Thorsten Kaiser migrated from Germany to New Zealand in 1997 and worked in the software development industry. He got involved with horses and after several years of having his horses shod, he discovered barefoot trimming in 2002.

For the initial transition and early endurance rides he used an earlier version of the Easyboot, which worked well for him. Since then he has become a full-time Strasser hoofcare professional and he sells Easycare products as part of this work. 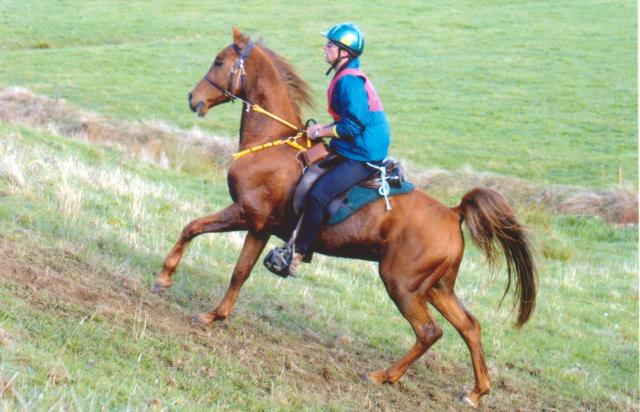 When clients first seek him out, their horses usually have hoof issues. His goal is then to work with the client so their horse gets comfortable again and that this improvement is sustainable for the rest of the horse’s life. Often this means lifestyle changes for the horse and change of horse management for the owner. “I’m not interested in quick fixes or band-aiding problems. At the end of the day, I am doing this to help horses,” said Thorsten.

When asked about the changes he has seen in the hoof boot industry, he thinks some boots have been adapted to fit lower heels seen with barefoot horses and have also become easier to apply. He likes that there are now more boot choices with better tread patterns, which help identify boots the owner likes, and fit the horse well.

“In terms of success, I suppose it comes down to dedication, open-mindedness, and being in there to find a sustainable solution for the horse rather than just a short-term fix.”

Thorsten has used Easyboots since 1999 and he has carried them for sale since 2006. He carries the Epic, Edge, Glove, RX, EasySoaker, and the Old Mac’s G2. His top sellers are the Epics followed by OM G2’s

“When I started off doing barefoot Endurance in New Zealand, there was a rule to have horses shod in rides of 40km (25 miles) or more. So, yes, initially I had to use four boots. We then go the rules changed in NZ, and then Australia followed, so that it was possible to ride barefoot. I then booted the front feet and used this as a means to gradually worked towards doing complete ride, e.g. 100km, without boots.” 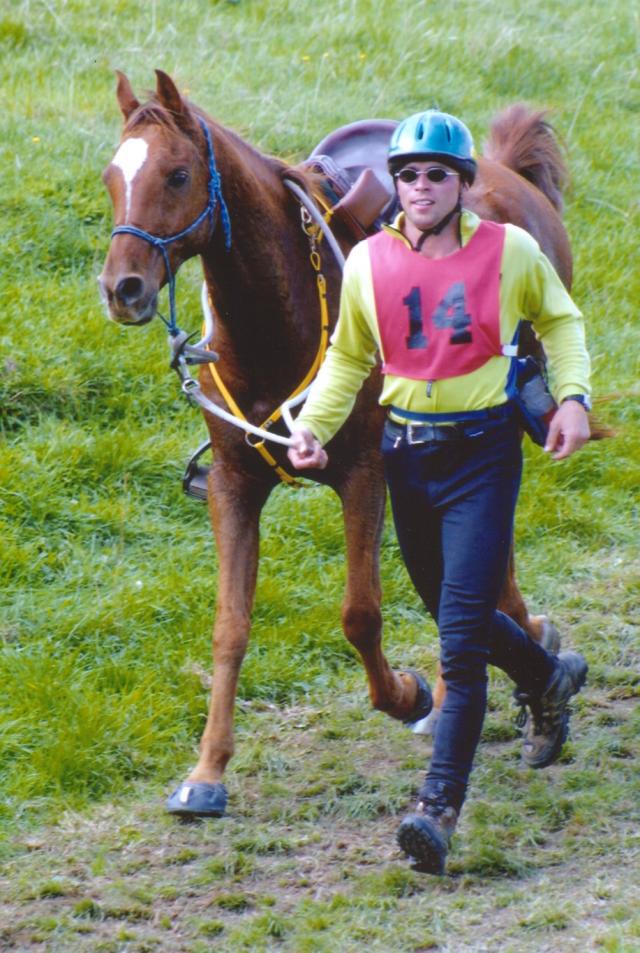 He is still a fan of the Epic: he thinks it is very versatile and adaptable. “It works well on the barefoot transition end as well as the competition end.”

When asked about his most rewarding experience he mentions completing the FEI ** 100km NZ National Championship ride on his barefoot horse, Max, in 2003. “When we did the final vet check there were people lined up to see whether or not we get through as, until then, it was perceived not possible to be done. On the other hand there is a client of mine who has done a FEI*** 160km ride completely barefoot, even without boots, and placed in the top 10.”

Thorsten’s prediction on the future of barefoot is that it will continue to expand, and that boots will become more widely used and we will see more of them being used in competition. “Eventually,” he says, “dressage rules will get changed too so that people can ride in competition with boots.” He also believes barefoot styles will evolve to a form that works best in the long run, and the politics of it will die out.