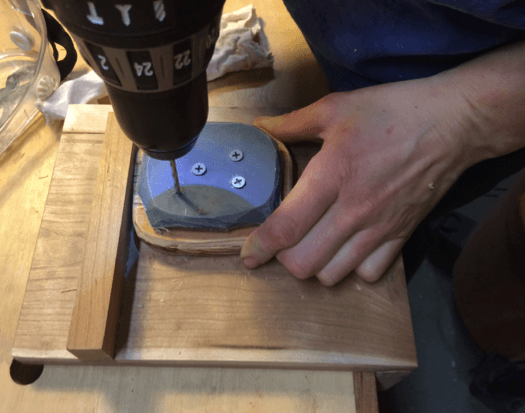 Getting an edge on traction is simple with EasyCare Quick Studs. I use quick studs for a variety of EasyCare products and other hand crafted therapeutic devices and have even seen them used to provide traction in hiking boots! 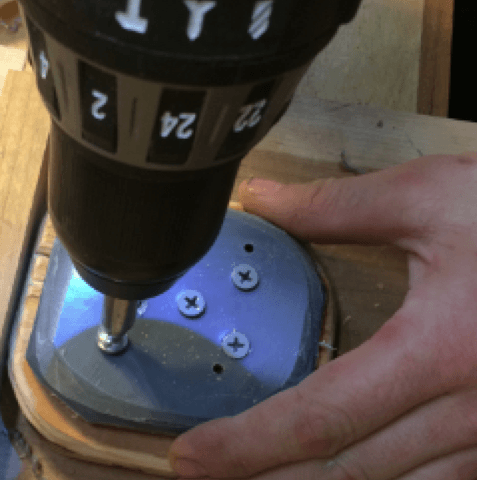 The number of quick studs you’ll need depends on ground conditions and shoe size. I use fewer quick studs early in the season, before the snow flies and ice becomes a concern. Smaller shoes don’t require as many studs, and the type of shoe itself will determine how many studs can be applied. With the EasyShoe Compete I tend to use only two studs on the heels. With the EasyShoe Performance I will likely use four to six studs – two in the heels, two in the toe region and sometimes two more placed at the widest part of the foot. 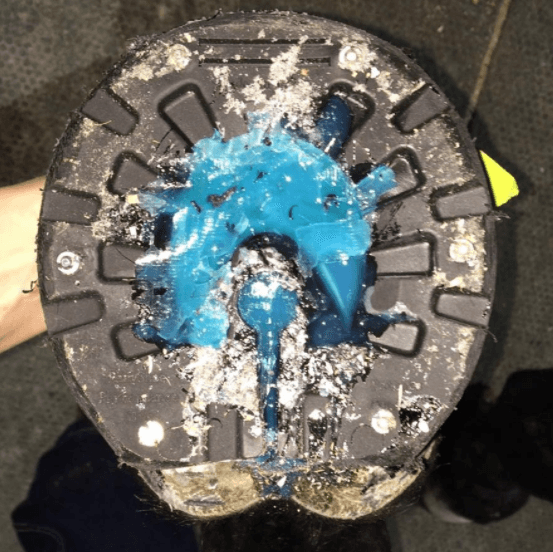 Get creative with your devices and give the quick studs a try.  They are versatile, easy to use and cost effective.