I rode a few horses barefoot the other day and out on the trail I ran into some hoof prints of a horse that was clearly wearing shoes. As I looked at the hoof prints of the iron shoe I noticed that there was no sign of the frog. When I looked at the prints that my barefoot horse was making I could clearly see so much more detail such as the frogs and even the bars. 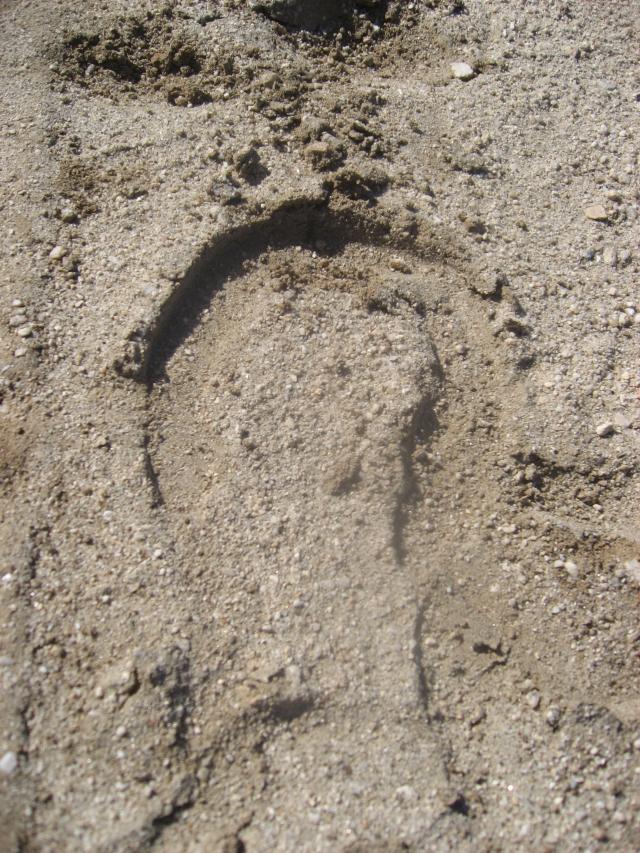 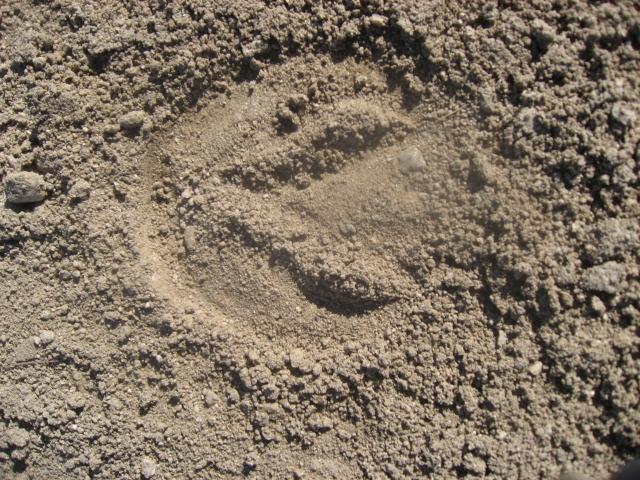 However, when I looked at these hoof prints there was no sign of the frog, meaning that the frog had never hit the sand. As I followed the prints into the wash and the sand got deeper. It was way harder to distinguish shod from bare because the sand was so soft and allowed the horse to sink in the sand. But when looking at the harder ground there is no doubt in my mind that the frog is stimulated much more on a barefoot hoof then on a shod hoof.

Take a look at these pictures and see for yourself.