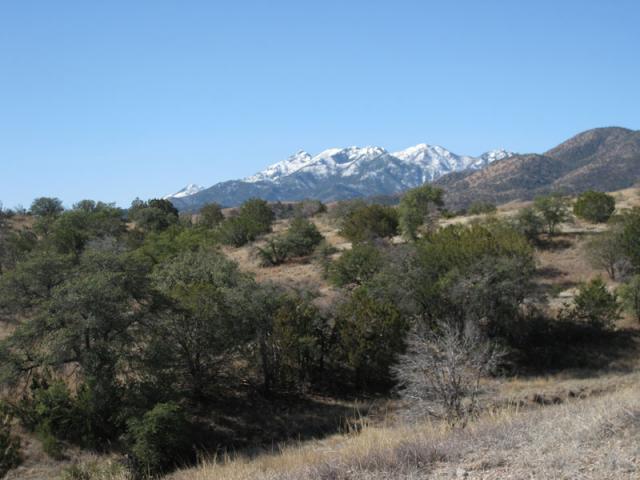 Another very fine Arizona ride. This is probably one of the prettiest areas for riding (well maybe except for Grand Canyon) with the grasslands and mountains and sweeping views. There’s a lovely trail that Marilyn (ride manager Marilyn McCoy) took us on which is part of the Arizona Trail – a well maintained 800+ mile trail for hikers and horsers and bikers that runs from the Utah border south to the Mexican border.
I have to say – I’m becoming fonder and fonder of this state the more time I spend here. I’m still an Idahoan! – there are few places in the lower 48 where one can find the space and solitude and rugged beauty that the Owyhees offer, but I do love Arizona. My father grew up in Prescott, back when it was a tiny cow town – he and his brother went to a one room grammar school with 6 other kids (from the reservation). I hear so many stories from his childhood – and my grandmother always sent us Arizona Highways (the magazine) – which I read religiously while growing up in Virgina. This is probably one of the reasons I moved back west as soon as possible. 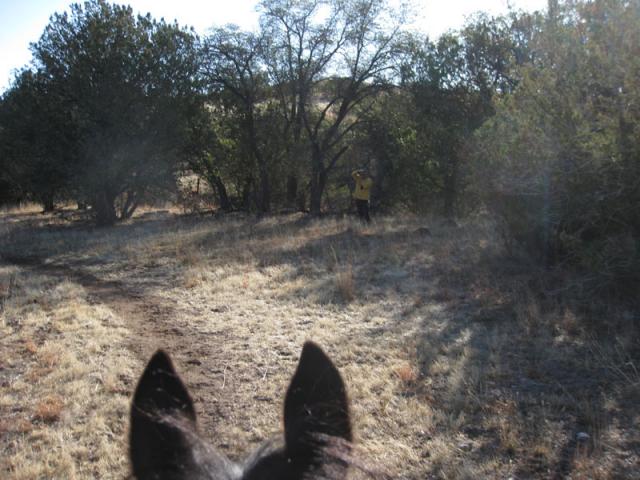 And I had two great days on this fantastic trail with Jaziret. John had to work this weekend in Palo Alto, so I went solo – only the second time Rhett has been alone at at ride and he called for his buddies all afternoon and well into the night… poor thing :(.

The footing on this ride is very good, some wash and some dirt road and a lot of single track trail – well engineered trail across hillsides and crossing creeks and washes and some wonderful views.

And my horse was so ON! This beast never fails to amaze me. He’ll be 19 this year, and I’m having some of the best rides ever with him. Strong, forward, almost has a brain, and since I’ve pulled his shoes and am riding in boots his stride has improved significantly. He used to stumble frequently catching both front and hind toes and he had a very sliding gait. The stumbling is gone, his footfall is flat now, and he is much ‘lighter’ on his feet. It’s a joy.

We left about 10 minutes after the start on the first day, I sort of attempted to ride with Cindy Bradley and Linda Walberg (it would be the first 50 for her horse and Cindy is always a conservative pacer) thinking I’d do a nice easy ride, still focusing on miles rather than speed.
Well… after about a 1/2 mile it was obvious that this wasn’t going to work. He was jigging and going sideways and of course that wasn’t very calming for Linda’s horse. So – gotta go – we were alone for the next 10 miles, I held him to a reasonable speed (still vertical though) and he started settling in. 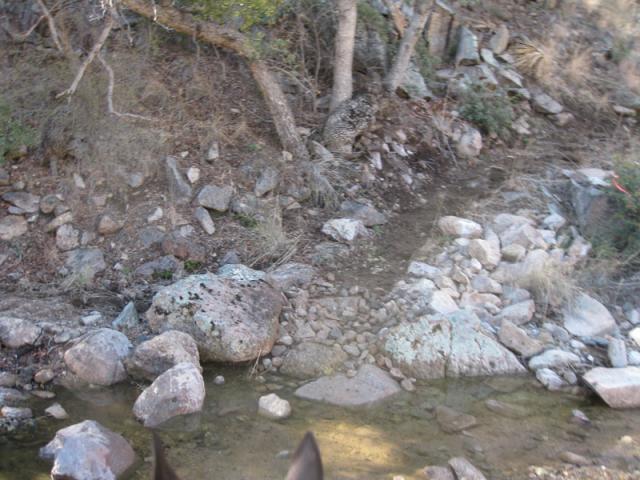 I caught up with Corry Clinton once we got on the Arizona trail and our horses hit it off well (she’s riding a lovely gray mare bred by Kismet Arabians) and Jaziret pretty much fell in love. We rode together the rest of the day – passing riders, a nice steady pace into the 1/2 way vet check and then flew on in the second half. Fast, steady, focused – ooooh it can be so much fun! We passed more riders, and finished 6th and 7th. Definitely not what I had planned for the day, but it seemed so effortless for him, and what a blast. 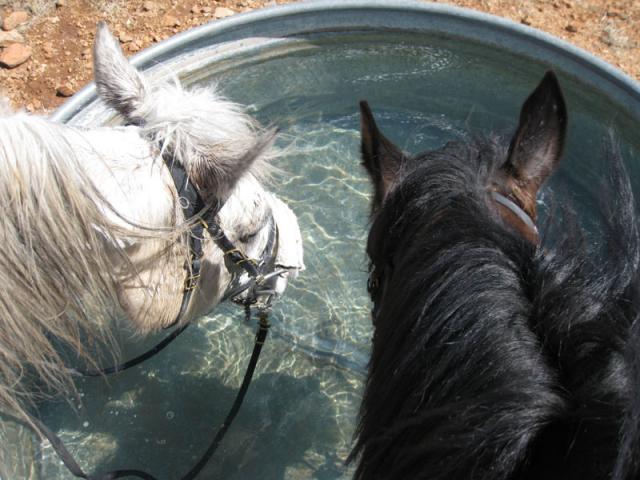 Day 2 – another fun day, a little faster than I planned, but this horse makes it seem so easy I sort of lose track of the speed. Three of us set off together – Jan Marsh and her younger horse Kalihar, Linda Walberg and her seasoned horse Rowdy, and me and Rhett. Two dark bays and a gray, we were the oreo cookie riders all day long. It was a fun day, good company. I’d ridden with Jan before, but never with Linda – she’s always so ‘up’ and it was great to have Martin and Doug at the vetcheck to help. Jaziret pretty much set the pace all day, reasonably so, I would say. Except for coming home from the vetcheck – a long stretch of nice dirt road, slightly downhill, I didn’t realize how fast we were going until Jan pointed out our 12 mph trot on her gps, it so doesn’t feel that fast with this horse!
I decided to go home after the second day – there was some nasty weather in the forecast and I had gone much faster with Rhett than I had planned – two fast days was enough. He gets a month off now, then I’ll see how he feels for the next ride, back in Idaho. We’re up to 4700 miles now… still hoping to reach 5k by the end of the year. It’s been a good start, 400 miles since December 28th – we’ll see – he looks and feels great! 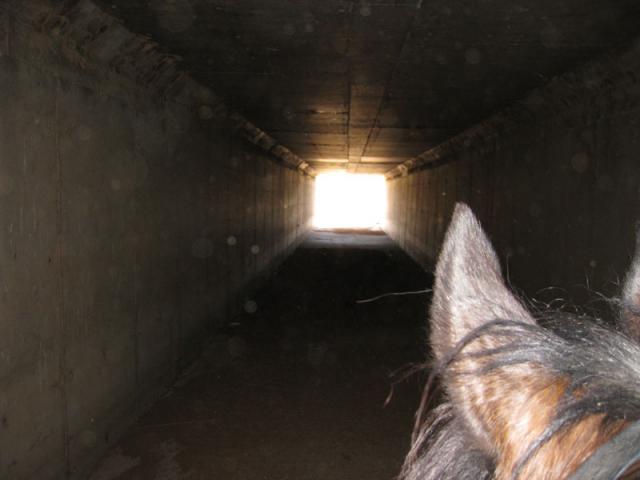 We’ll head back to Idaho pretty soon – it will be good to be home, but each year it gets a little harder to leave Arizona… it’s been a good winter.