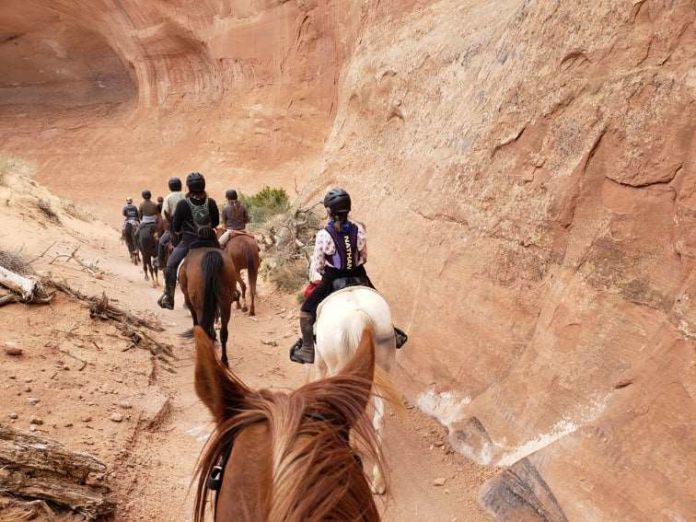 EasyCare customer, Julie, was kind enough to share her review of the EasyShoe Versa Grip Golds with us. Thanks for trying them out, and testing them in different terrains, Julie! We’re so glad they worked well for you and your mare.

I was impressed with how sturdy they were. I’ve used Versas before, and this is the same initial impression I’ve had with the other set I used last summer. My farrier’s opinion is that they shape well, they hold onto the hoof well, and the material lasts a surprisingly long time.

I used to be lucky to get six weeks out of a set of steel shoes. I’m getting resets out of the Versas even with moderate amounts of riding. We kept this set on for seven weeks. 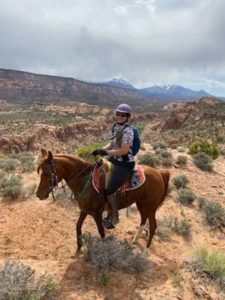 My mare does well in them, and they stayed on really well. The one negative is that they are a little slippery on “slick rock” in Moab, Utah. So, imagine the smooth sandstone out there. On that type of rock, the steel is actually far more grippy. However, on everything else, the Versas actually grip as good or better than steel. They’re great for granite, which I have at home in the Rockies, and every other type of terrain I’ve ridden on.

My mare does really well with these shoes, and I intend to keep using them, even though she goes well barefoot, too.

Initial pictures right after they were put on. 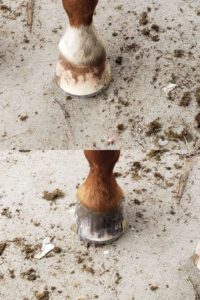 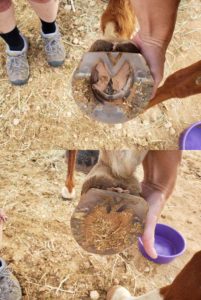 Pictures after hard riding in Moab. Approximately 50 miles, much of it at speed over sand and rocks. 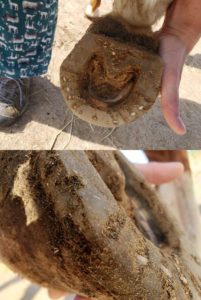 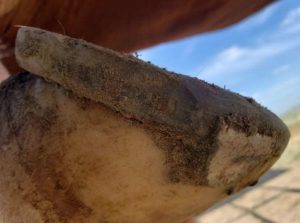 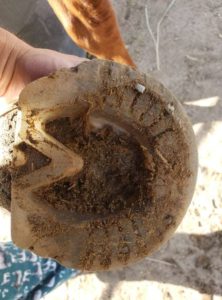 Pictures after we removed the shoes at seven weeks, after we’d ridden in Moab and done some moderate riding in the Rocky Mountains.

The only reason we didn’t reset them is because I’m going to an endurance ride this weekend and I wanted fresh shoes. I intend to save this pair and reset them later. 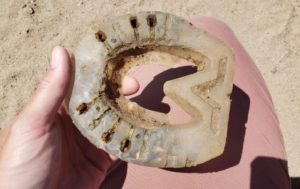 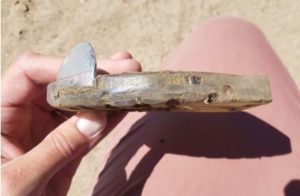 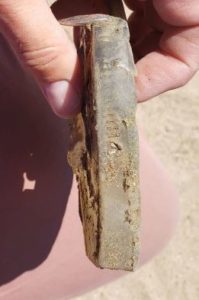 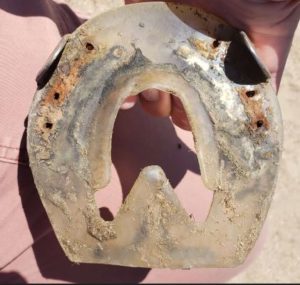 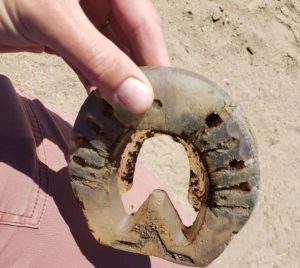