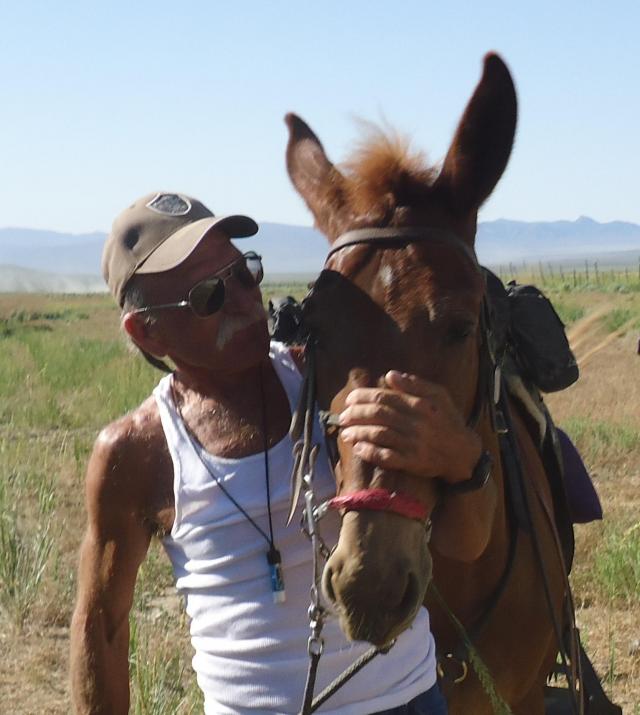 Dave Rabe was gracious enough to share some pictures and a story with me about his travels and booting success with Red the mule at this year’s XP 2011 ride.

The mule I rode belongs to Les Carr. His name is Red. Red started eighteen of the forty 50 mile AERC rides and completed seventeen of them. I tried to put #00 Easyboots over his shoes, but since his shoes didn’t go past the heel at all, they wouldn’t stay on over the shoes. So, I rode him in shoes the first seven 50 mile rides. On the seventh day, he came up lame in both front hooves due to the hard rocky roads. I let Red rest for a week so he could get sound at a trot and he did just that!

Then I decided to glue on boots and what a change it made!!! We glued on #00 Easyboot Glue-On boots on all four hooves. Natalie Herman was my mule trimmer. She did an excellent job with Red.

We did the next eleven 50 mile rides with no lameness issues at all. The boots stayed on and fit great. We had no problems with them except a little wearing out which is to be expected. Of the 550 miles Red did in the Easyboot Glue-On, we used two sets of #00 boots. 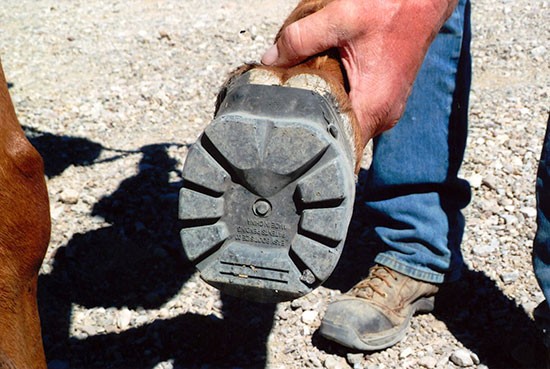 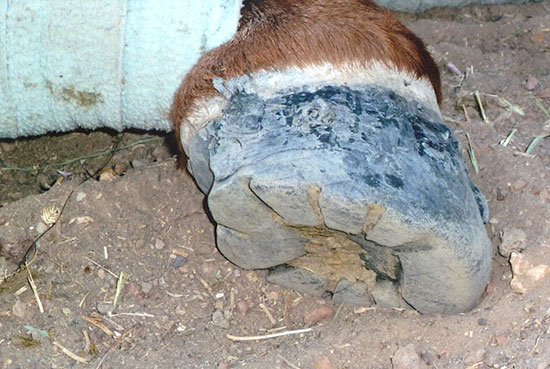 I think the Glue-Ons worked excellent on the mule. The second set I glued on were on for 2 weeks and when I got home, I left Red in a wet pasture for those two weeks and then took him to a 50 mile ride with the same boots on and completed the ride with the boots staying on and looking great. I actually had a tough time getting them off two days later. I would recommend Easyboot Glue-Ons for mules any time. 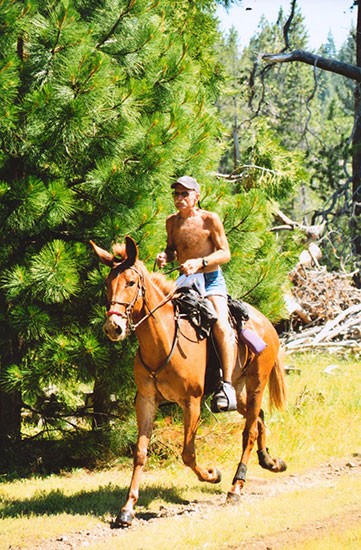 I also rode my mare, Midnight Melody Marie, on thirteen 50 mile AERC rides on the XP ride. She also had on Easyboot Glue-Ons and did excellent in the boots.

I ended up doing 38 of the 40 AERC rides with two pulls, both due to lameness issues. I rode five other horses on the ride.

The ride totaled 2040 miles. I ended up doing 1990 miles and 1590 of my miles were in Easyboot Glue-Ons and Easyboot Gloves. The other 400 miles were in regular iron shoes on Red and then other peoples horses.

I wanted to thank Garrett and all of you at EasyCare for all your help and support with your wonderful products. I could not have done this ride without EasyCare. 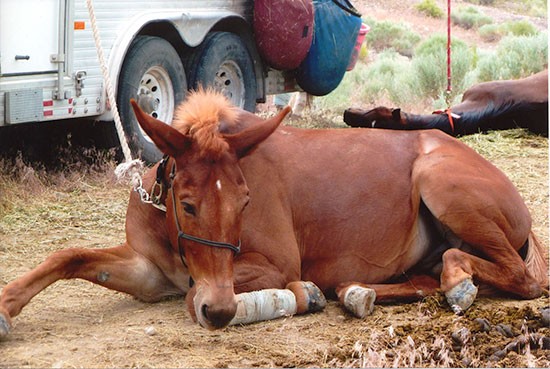