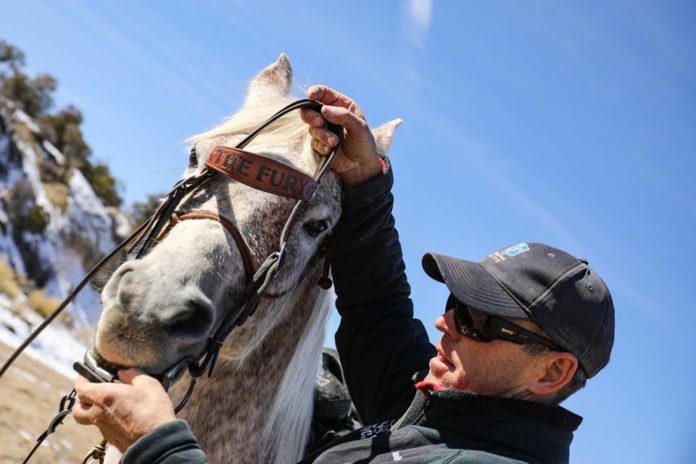 When he was a three-year-old, Arabian “The Fury” changed hands for the third time at the bargain price of $100. It may well have saved him from a bullet.

Angela and her husband had recently relocated to southern Ohio. One day they decided to take a drive and get acquainted with this new place that had become their home. Angela’s husband was a real sucker for paints and pintos, so when he spotted a field full of color he hit the brakes. They wandered up a driveway and asked about the horses sprawled across the 40-acre hillside. There was one horse in particular they were curious about – a pretty grey horse grazing high up on the hill.

“That’s a wild, psychotic hell-horse,” the landowner said. He went on to explain that even though he was terrified of the horse, he was intent upon keeping it safe from his neighbor, the horse’s owner, who had threatened to shoot the horse.

Angela put down the asking price of $100 and ultimately saved the horse’s life. The horse would change hands one more time before Garrett Ford found him in 2009.

In the fall of 2009, Garrett started looking for a new endurance horse with presence, attitude, who loved his job, and would be a horse that people would remember. The horse would help represent EasyCare’s hoof boots, promoting the importance of the healthy, natural hoof associated with the barefoot movement. 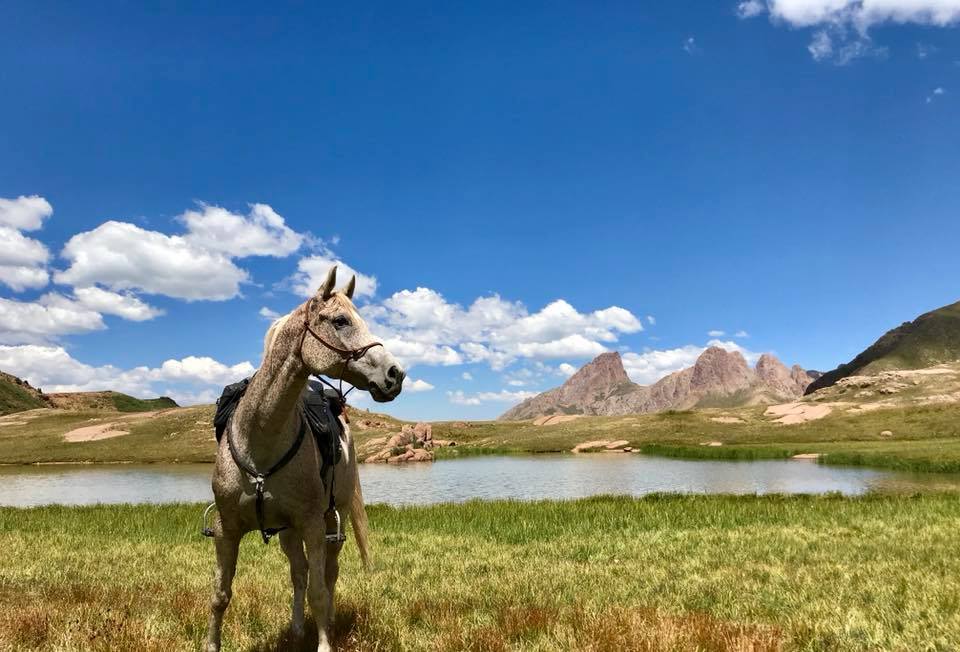 Based in Colorado, Garrett spent considerable time searching for the right horse before discovering an ad for one clear across the country in New Hampshire. Labeled as a “teenage boy that needed a job,” the horse was also described as powerful, forward, and a bit of a handful. He sounded like Garrett’s kind of horse.

During the pre-purchase exam, it turned out the veterinarian was familiar with the horse. He told us, “That’s the horse that dumped his rider on the hood of the car before the last competitive trail ride and ran off.”

Undeterred, Garrett knew that this horse had something special. With the sale complete, the grey made his long journey to Colorado and finally stepped off the trailer on January 24, 2010.

Envisioning that the beautiful Arabian with the fiery temperament could be a great horse, Garrett officially named him “The Fury” and they began working together in the mountains and rocky terrain surrounding Durango. The mountains gave The Fury a new focus and helped control his excitement.

This “hell-fire horse” went on to win the 2010 Tevis Cup and the 2012 Haggin Cup. His achievements include 32 race completions, 16 Best Conditions, and 12 first place finishes. 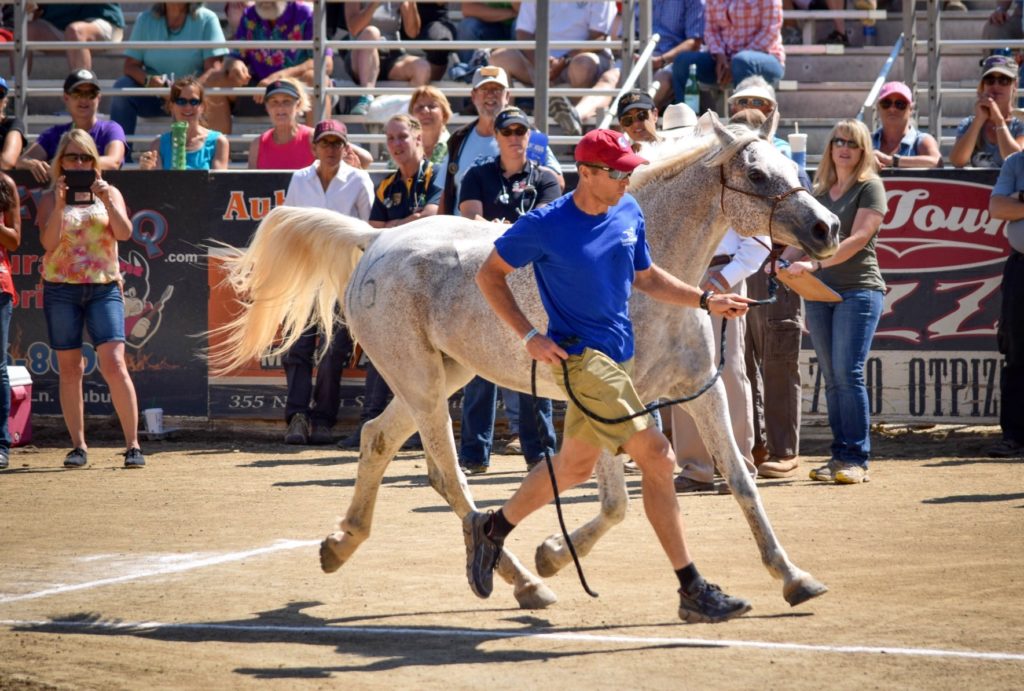 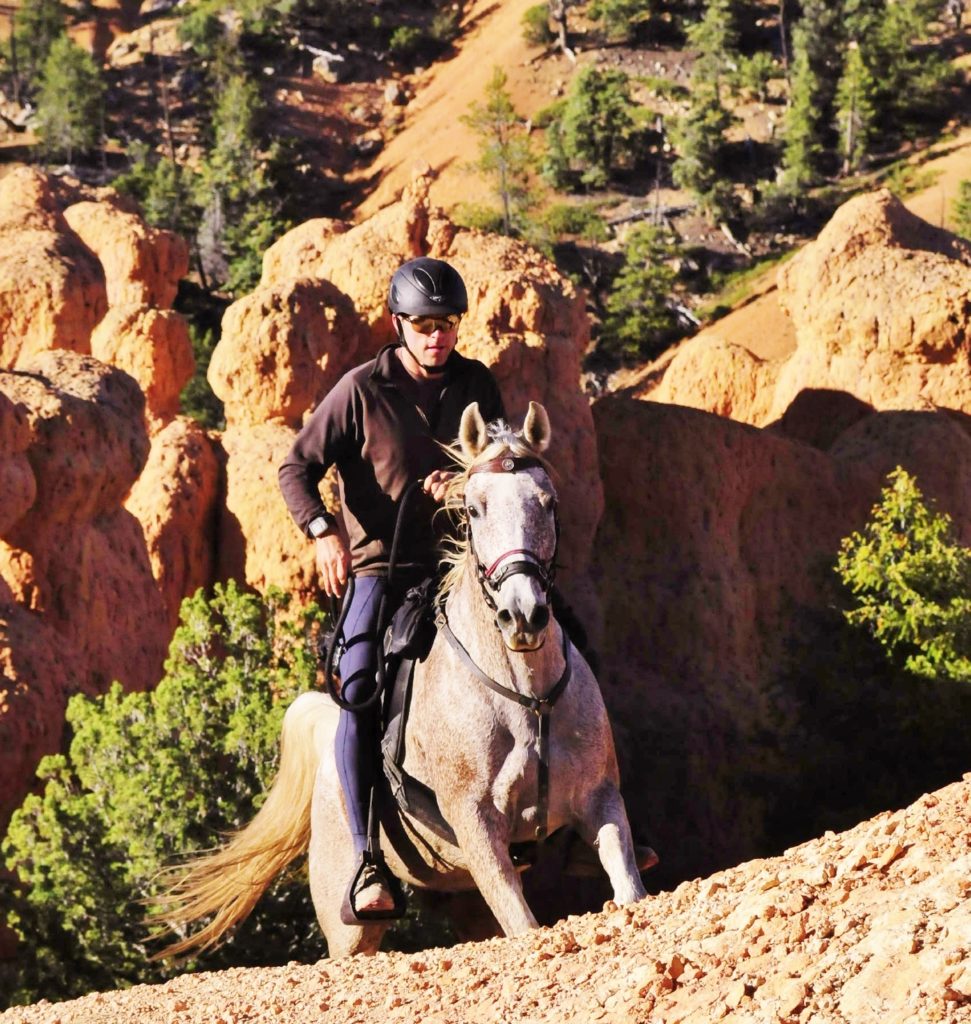 These days you’ll find The Fury exploring a mountain trail, crossing a deep-woods stream, or munching on his favorite treat – apples. He’s also the EasyCare model and tester for new hoof boots and shoes.

When Garrett thinks back on the story of The Fury’s life, he is grateful for each person who cared for the horse along the way. “Without their intervention, the story could have turned out very different, and quite possibly even ended a long time ago.”

Now, as Garrett is driving down the road and happens to glance over and see a horse in the field or on a hillside he wonders what kind of life that horse could have if given the chance? It just takes one person who will stop and meet a new neighbor to put a horse on a path to greatness.