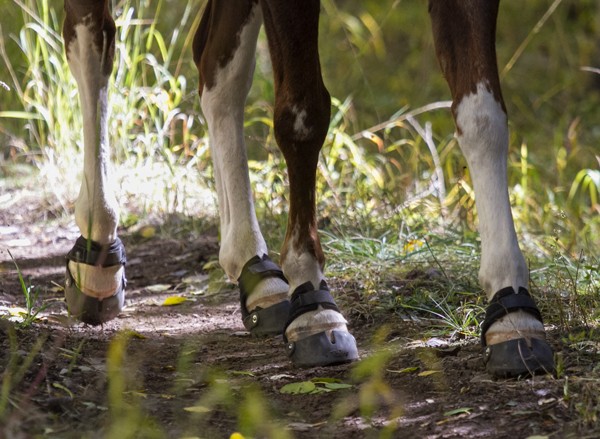 Dr. Neel Glass was the man behind the world’s first Easyboot in 1969. It’s hard to believe that was 50 years ago now!

Dr. Glass wanted to help a beloved family horse suffering from navicular disease. These new Easyboots were first used as “spare tires” that riders would carry with them if their horse happened to slip a shoe, especially during endurance events.

Dr. Glass decided to use Easyboots throughout an entire ride to really put them to the test. He tied for fifth place in the first Los Alamos Endurance Endurance Ride in 1973. The Easyboots were a success!

Over the next several years, Dr. Glass and his wife, Lucille, each rode more than 5,000 miles in American Endurance Ride Conference (AERC) sanctioned rides. Almost all of those miles were completed using Easyboots over bare hooves.

50 years later, Easyboots have clearly continued to prove their worth!