On June 18th, I published this blog about Mercedes, a beautiful Arab mare in Georgia, after she had a horrible accident. She had five major fractures of her knee and many smaller ones. The top of her cannon bone was splintered. During the nine hour operation, the doctor stopped a couple hours into the surgery and reported the damage was more severe than the X-rays had revealed. He would have to remove one row of carpal bones in her knee because they were crushed. The Operation was a success, as I reported in this follow-up blog, but the doctor said the hard part would be the eight weeks of wearing the cast and stying in the hospital at Auburn University. Laminitis and infection were, of course, major concerns.

A lot of you have asked me how she is doing and here is a pictoral update on Merc’s story. 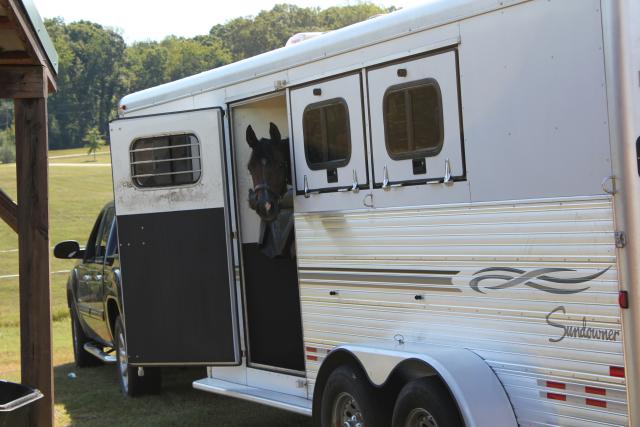 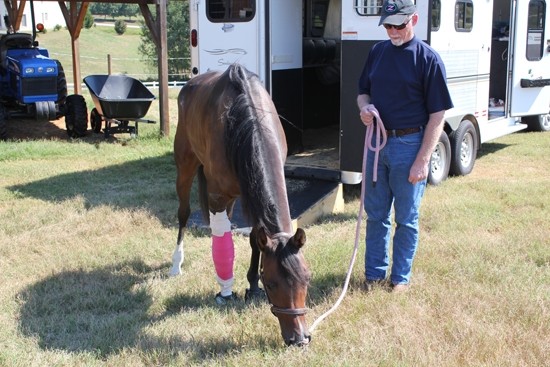 A bite of the familiar grass at home. 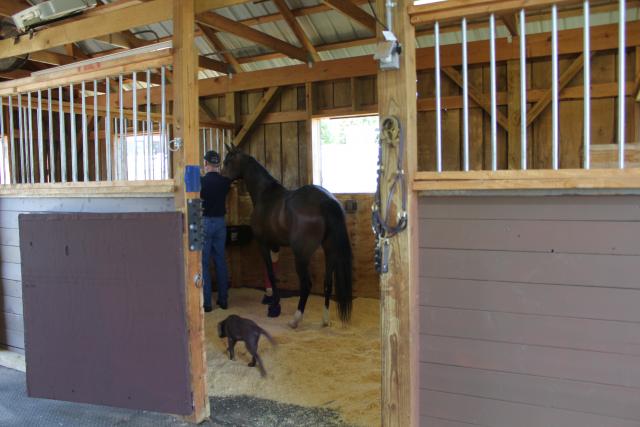