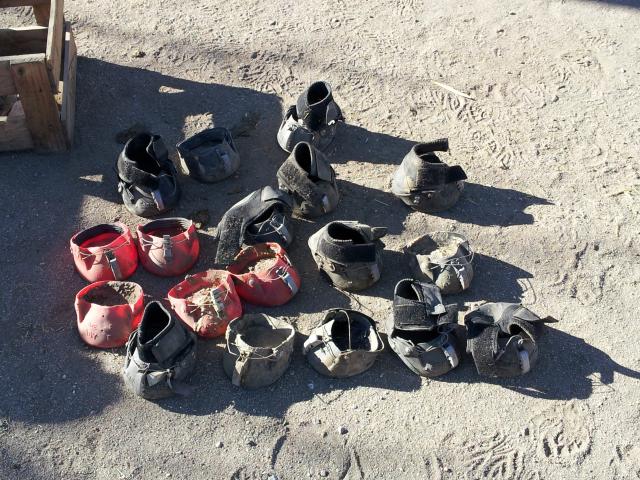 At the end of every season I try to clean out the trailers and the tack room. This is usually a good way to keep the clutter down and the various items mended or cleaned. It is also a good time to remember all the fun of the previous year.

This year I took down the boot box to see what it contained. In years past I would put boots in this box that looked like they had some life or usuable parts left. This box also holds special memories. As I took note of the boot variety it became clear that the contents were more than a few years old. So what has changed?

One reason that I kept old boots was for spare parts. It seems that the cables were the first to go. Boy I do not miss those cables (except when I want to hang up the boots; you could put several boots on a carabeener and hang them on a hook or off your saddle). The boots would wear forever but seemed I was always replacing cables. When the rivets were replaced with screws that really helped. 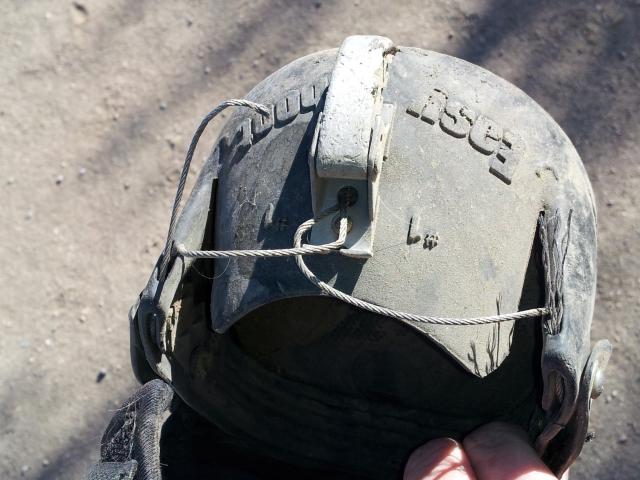 But the real treasure in the pile are the old red boots. We all loved the red. It was easy to see when they came off and easy to see on the foot when they stayed on. In the early days of booting we did a lot of “after market” work to make the boots work better for us. We trimmed down the heel straps to keep them from rubbing the heel bulbs; trimmed down the back of the boot to prevent sand and debris from being trapped in the boot; pounded down the grips and covered them with duct tape to keep them from damaging the hoof wall; even removed all hardware, foamed them on and reinforced with duck tape – all in our own attempts to make a better boot (looks familiar somehow). 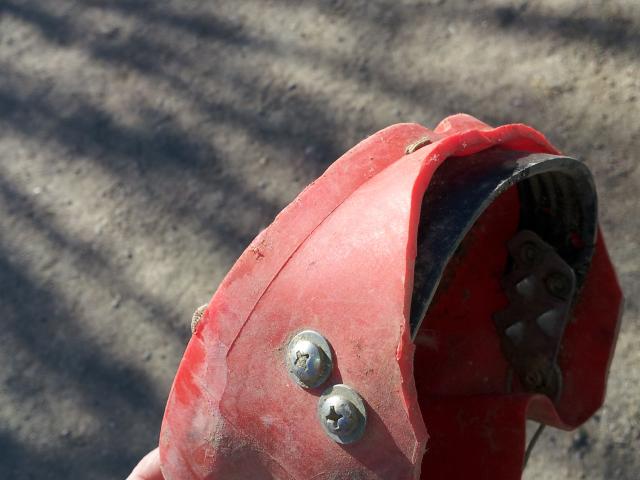 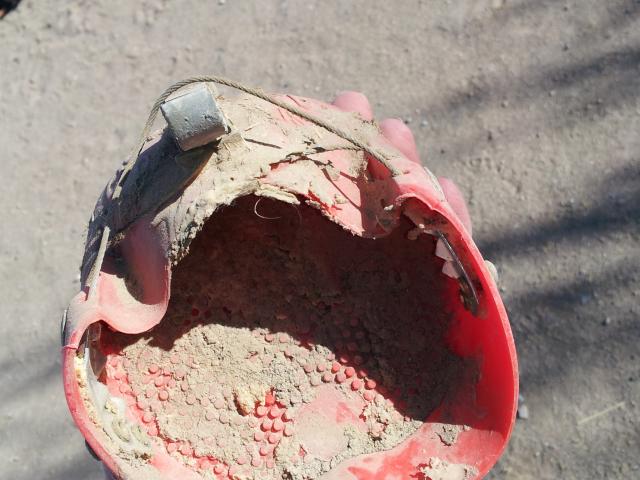 Just when we thought we had a good solution Easycare really started to make some big changes. They came out with the gaiter. This was the answer to the lost boot dilema for sure. The first gaiters were stiff and tended to cause rubbing so we came up with new ways to deal with that. But we were loosing a lot less boots. They also did not hold up to what we tended to put them through. The velcro would most often tear but sometimes they came completly separated at the seams. The new gaiters are soft and pliable. They do not seem to cause the rubbing that the old ones did. Interesting how the new gaiter design with its soft layering is so similar to how many of us dealt with rubbing by putting layers under the gaiter. 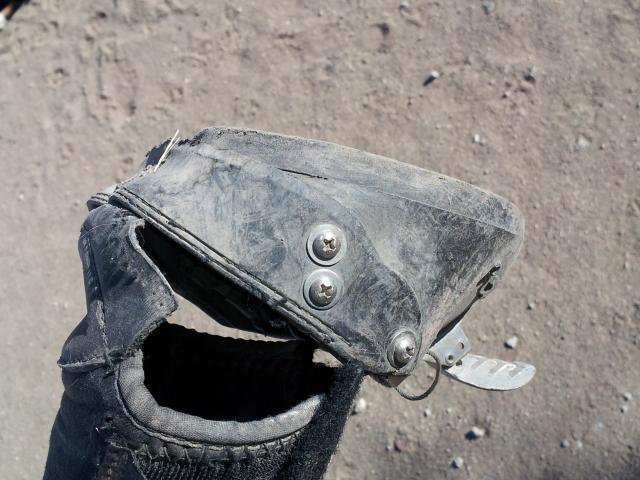 The harware was also changing. While I did try pretty much every variety not all are represented here. The up clip was great since usually if the clamp came open it was because you caught it on a rock. The problem with the up clip is that it was not so sturdy and would break when smashed against a rock. We also added cotter pins to the clamp to hold them closed and this worked great. But we still had those darn cables that cut your fingers and broke when you least expected. The boots themselves though were practically indestructable. Wearing out a shell took a lot of miles. 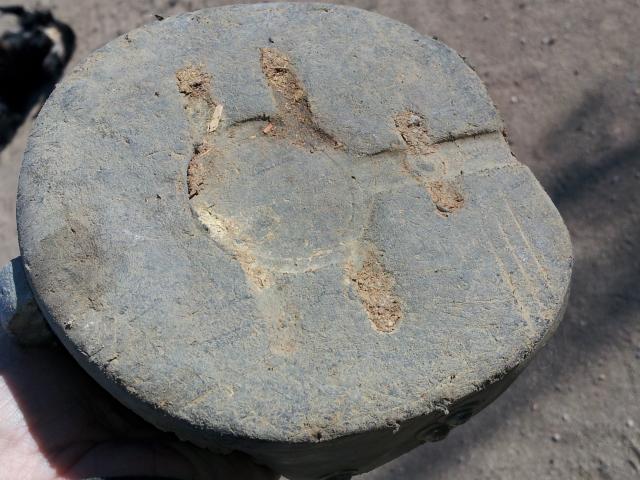 The newer soles are even better. They grip like a bare foot and provide a great deal of cushion as well. They are pretty indestructable. I can remember wearing through the toe of the old boots but not these. Some of my Easyboot Gloves have close to a thousand miles on them and they are still viable training boots. 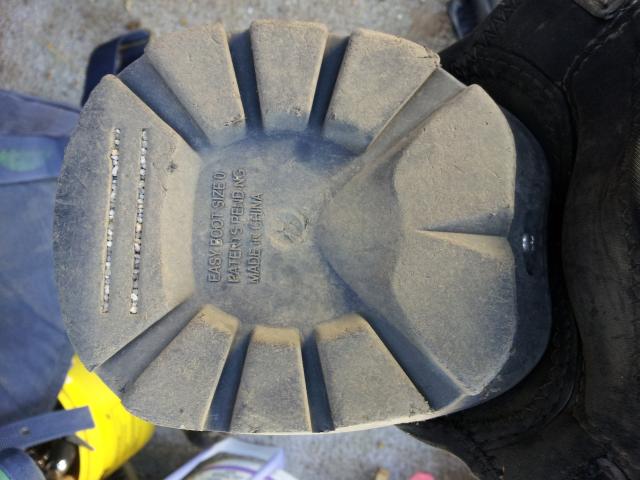 So in answer to the question “what has changed?” Everything. The new Gloves and Glue-Ons are amazingly similar to many of the after market versions we all experimented with but they are so much better. That said the tried and true red boots are still out on trail. My trail riding friends are always seeking out these good old friends, they love them. When I try to get them to change to the way easier Glove they just wont budge. That is until they come out with them in red!

As for me, I love the new boots and look forward every year to see what Easycare will come up with next. How will they make it better, easier to use, more durable etc?  Only time will tell.