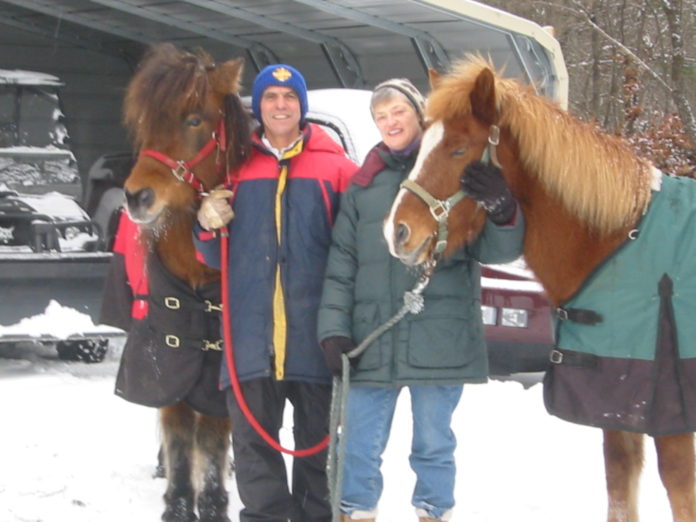 Adam and Frothie are 2 unrelated Icelandic ponies who live together in Eastern New York State. They live in a nearly perfect environment for their breed! Their owners have them on a large dry lot 24/7 where they control the amount of hay they get and they supplement their forage with a small amount of timothy pellets with Vermont Blend which is a mineral and amino acid supplement that is formulated specifically for our area. They are trail ridden during the warmer months and love to "tolt" their little hearts out! 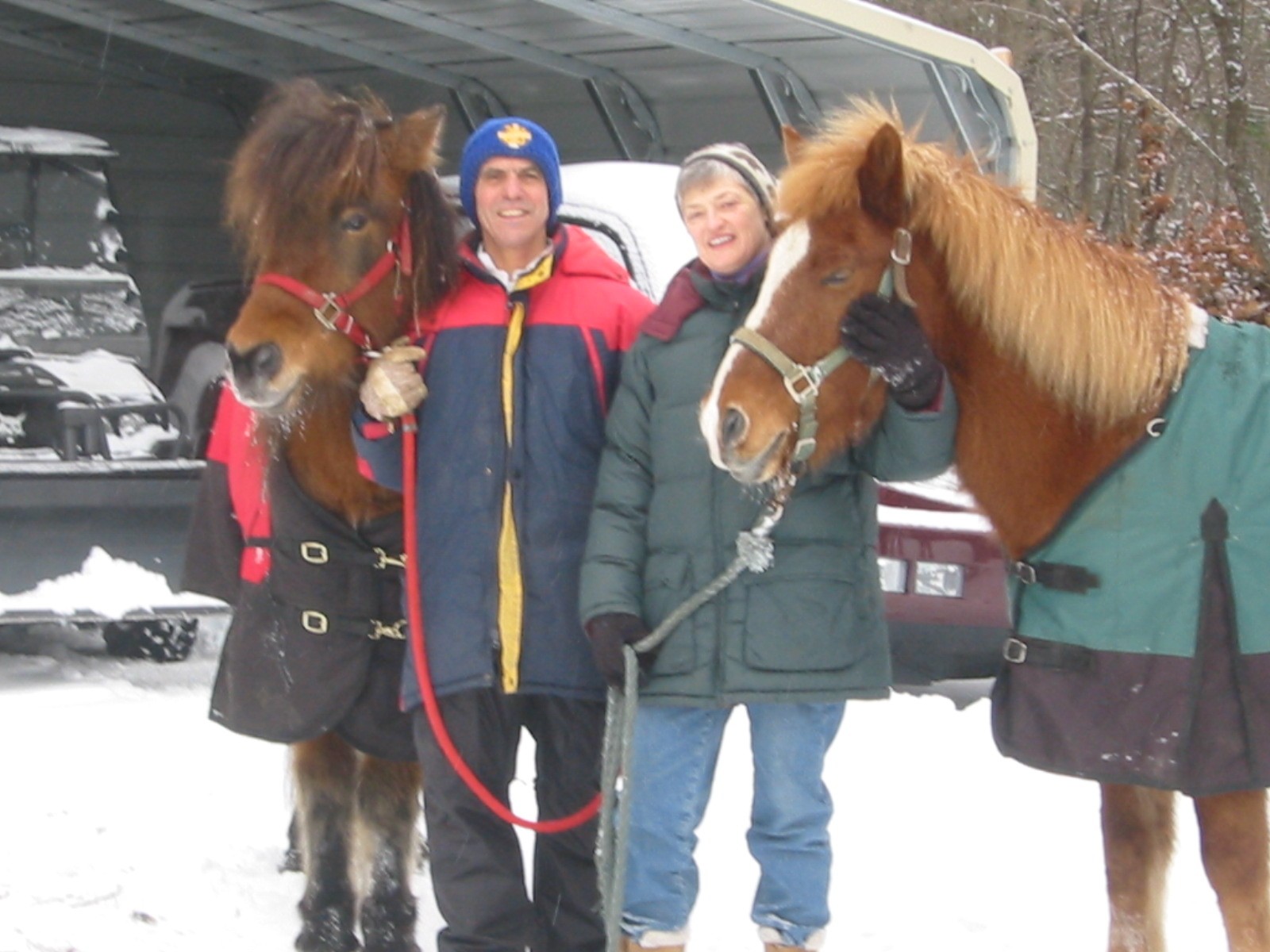 They look extremely similar body wise but their feet could not be more different. Adam has very healthy and robust feet that can crunch rocks! He has a great strong heel buttress, thick frog over a well-developed digital cushion, a thick and concave sole and a uniform and well-connected hoof wall. 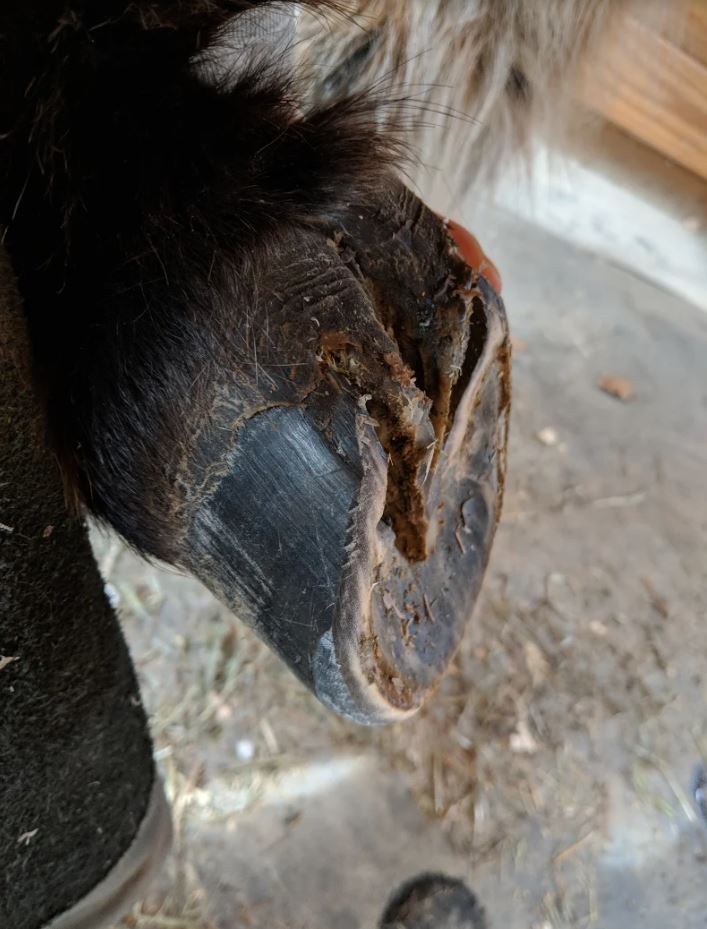 Then there is Frothie. Same environment, same diet, same breed, only slightly older… And his feet are not as ideal. His hoof walls tend to be flared and not as well connected, a thin sole and his one redeeming feature is a relatively well-developed frog. He was comfortable in his paddock environment but had trouble when being ridden over rocks. Since adding the VT Blend supplement about 4 months ago, his feet have actually improved but he still needs extra support when ridden. For this, he LOVES his old-style Back Country Gloves! 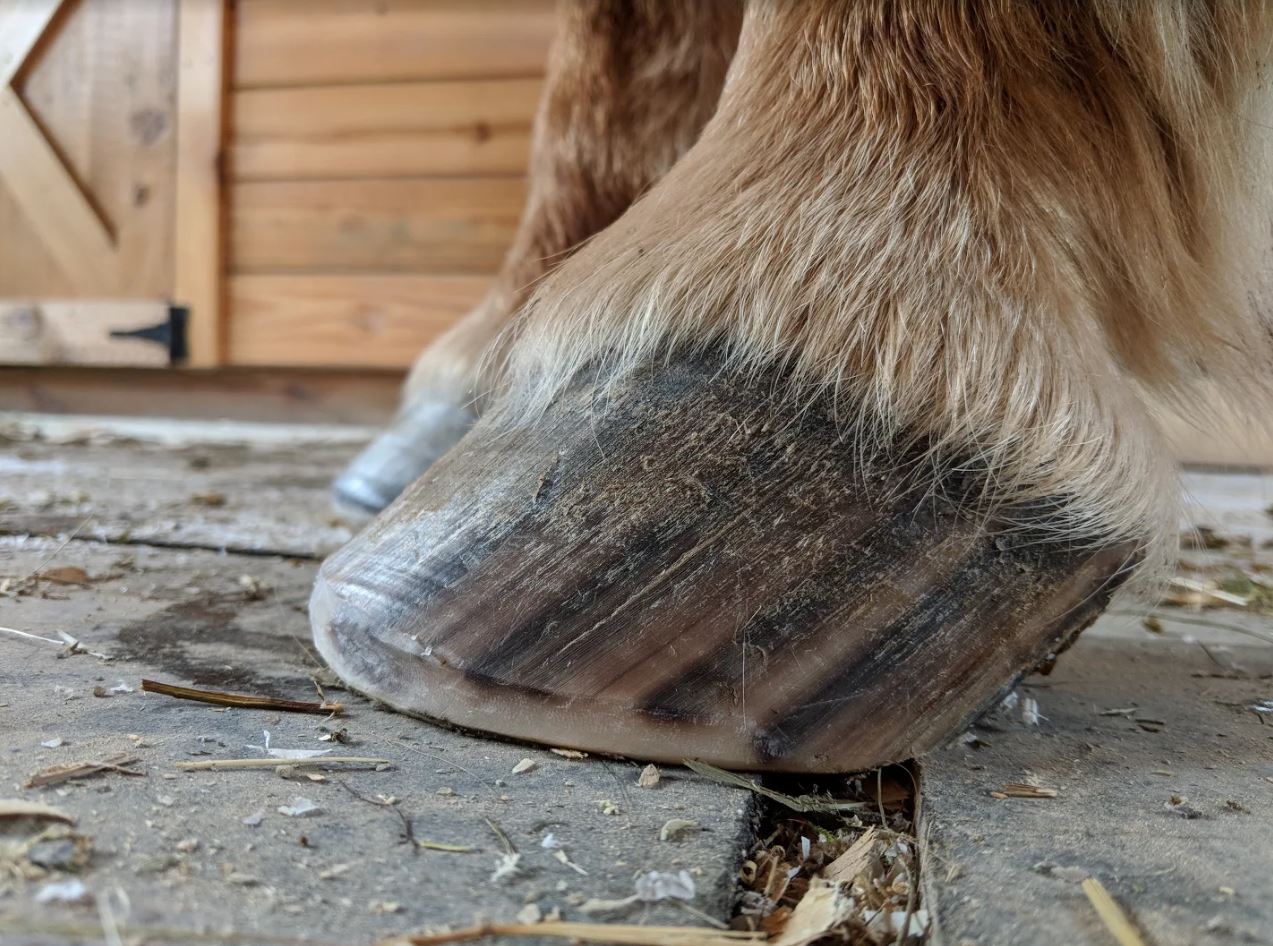 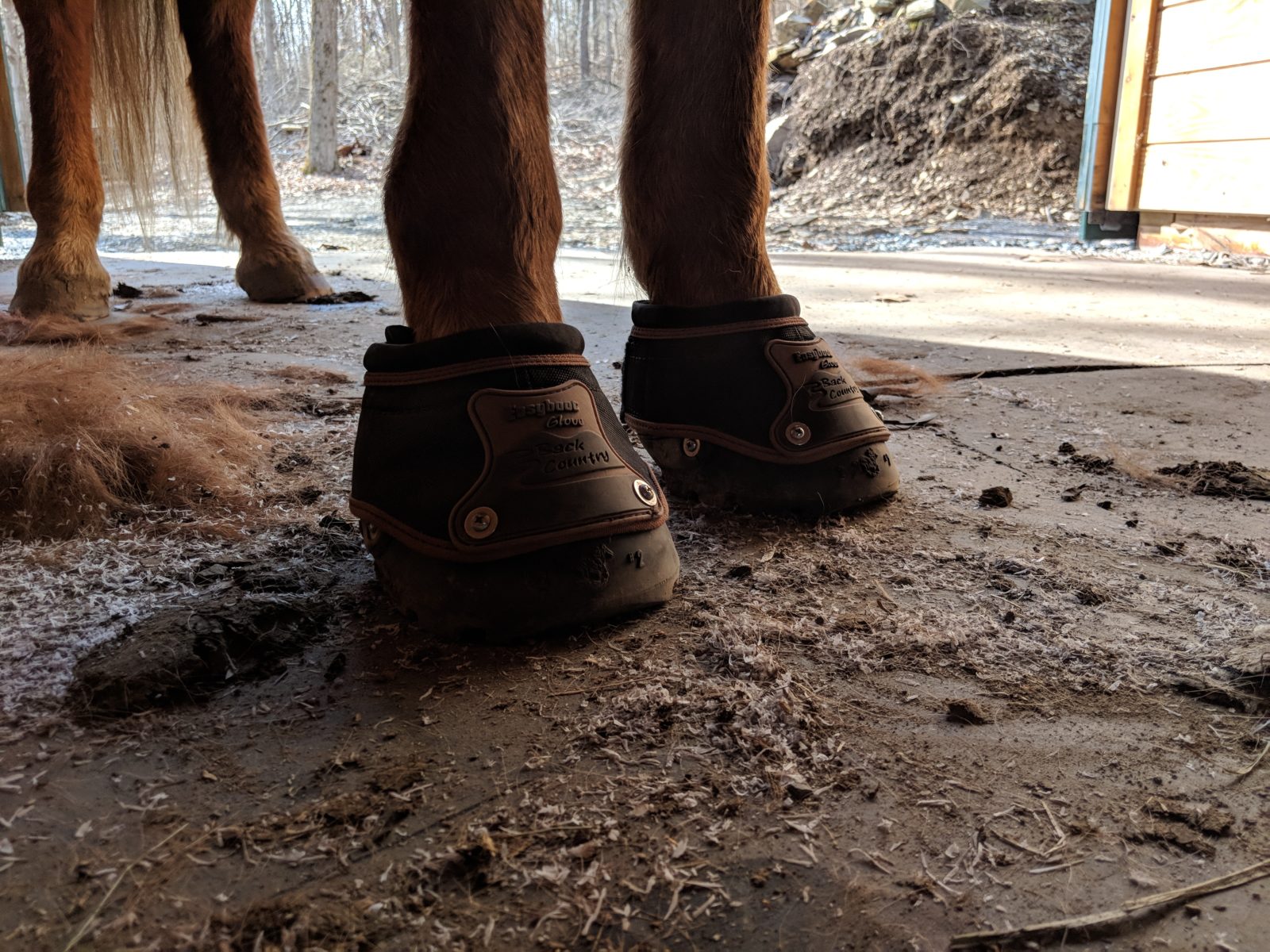 Many people think that gaited horses won't be able to gait in boots but if they are trained to accept them and have a good natural gait, it should enhance this already exciting movement. It took Frothie a few rides to get used to his boots but once he realized how much faster he could go with them, there was no stopping him. My point in comparing these 2 ponies is to show that some horses may achieve a completely perfect looking hoof even if all of the factors are in place. There are only so many factors you can control and that's where boots can help a horse like this.