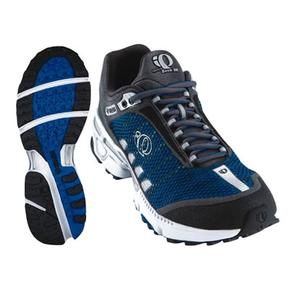 I’ve always thought it would be cool to be a runner. We would have cross-country runs once a month when I was a kid and I thought it rather exotic for the entire phys ed class to leave the buildings at Mark Hall School and set off into the wilderness (it’s all relative) for several hours. What a wonderful escape it was to be out there running across the countryside for hours on a Tuesday morning.

I’d be sore for days afterwards because none of us prepared or trained for such an undertaking. I can still remember the feeling of my feet cramping.

So maybe that’s not the greatest kinesthetic memory to build from.
Today I’m only motivated to run if there is a goal or an event that I’m building towards. Truth be told, I’d much rather be on the back of a horse or a bike than running on my own two feet.
Dan Lieberman is an anthropologist who thinks the human was born to run – and his studies have revealed some interesting facts about the mechanics of the human foot when it is ‘without shoe’.
He’s obviously not the first person to think about running barefoot: in the 1960s there was Ethiopia’s Abebe Bikila; England’s Bruce Tulloh. And then there was Zola Budd and Charlie “Doc” Robbins (Doc was known to break down and wear socks in colder conditions).
Lieberman studied a barefoot runner in the lab at Harvard University in order to analyze the force readings compared to those of a runner with shoes. The fascinating part for me is that the barefoot runner’s foot lands very close to the ball of the foot, whereas the runner with shoes lands heel first (unlike a similar comparison of a horse’s foot with and without shoes).
Lieberman says the resulting difference in collisional force – what riders refer to as concussion – is quite dramatic. The runner with shoes creates a force when the heel makes impact with the ground comparable to being hit there with a hammer with at least 1.5 times the body weight. I wonder what the forces are on the hoof capsule of a shod horse? 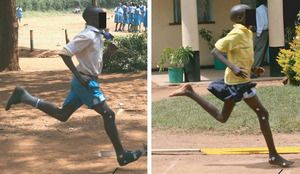 Benton et. al – Courtesy of NPR
The arch in a bare human foot benefits from the increased ability to expand and contract through the ligaments and along the muscles up the leg. They literally store more energy and transfer it back at the beginning of the next step. Conversely the shoe over a foot actually absorbs some of the useful energy.
I can’t imagine we’ll be seeing a bunch of barefoot riders on barefoot horses any time soon, but I’d definitely have to classify this as one of the things that makes you go “Mmmmmmm”.
If you do nothing else with your horse this week, go outside and squeeze the heel of the hoof with your hand. “Mmmmmmm”. 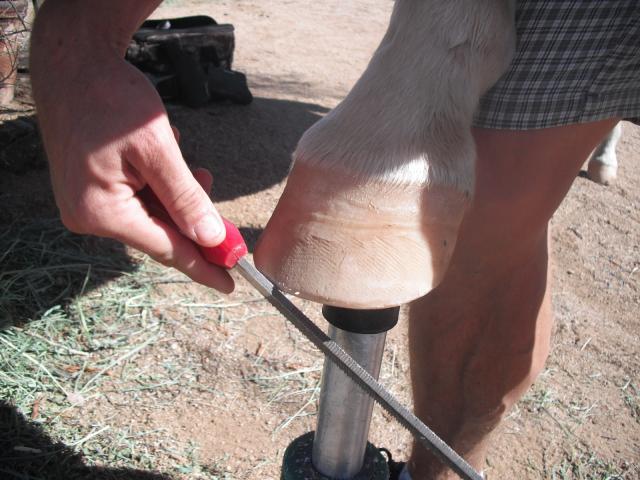 Keep up the bootlegging!
Kevin Myers