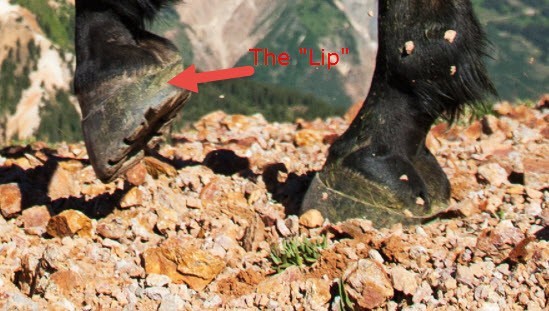 It’s actually all about the lip!

I did a personal Facebook post last week that stated “I’m gonna go out on a limb and say the Easyboot Glue-On shell is the most successful product in the 62 year history of the Tevis Cup 100 mile horse race. The rock with your name on it can no longer spell your name”.

The Fury showing for the Haggin Cup. Notice the heel first landing after 100 miles. 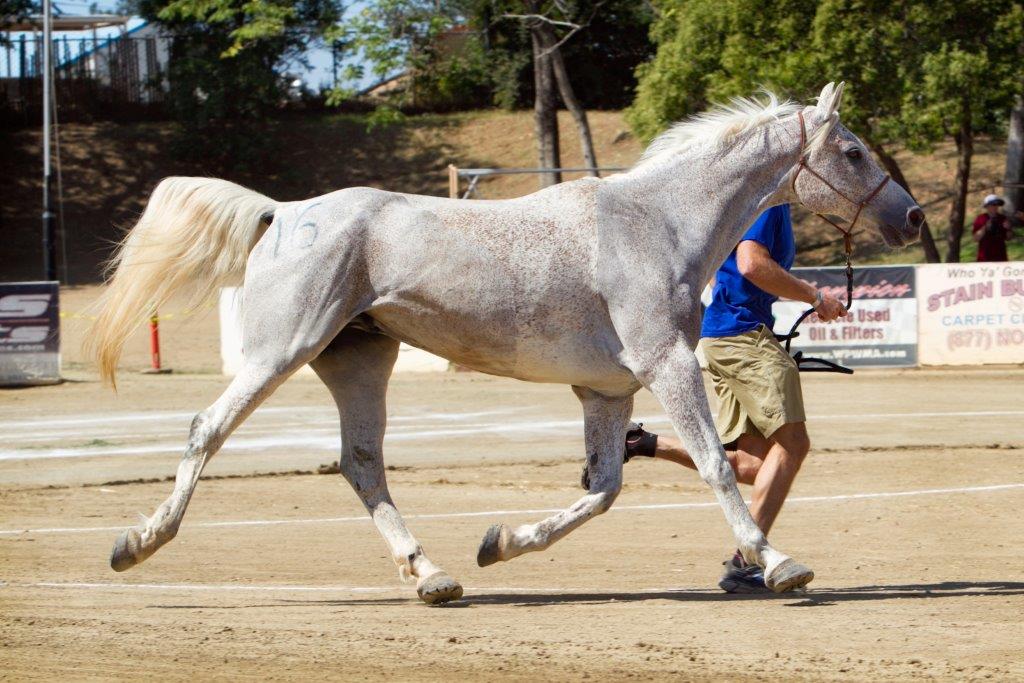 The Fury showing off a heel first landing.

Why the success? Although I believe the success of the product in the most difficult 100 mile race in the world is attributed to many factors, the rear LIP on the shell is a huge advantage over the difficult and rocky terrain. I believe the reason the product has been so successful is the back lip of the shell that covers a bit of the heels and bulbs. I believe the downhill and hidden rocks take a toll on the horses. The horses start to get heel sore (especially when landing heel first). When the horses start to get sore in the heels everything changes. Strides shorten and they don’t want to go downhill and the last 30 miles of the Tevis are downhill. The back lip of the Easyboot Glue-On shell does more than people think and is a huge advantage for the downhill, rocky trail.

Take a look at the photo below. Look how the rear lip is protecting the heel in the rocky conditions. Imagine how the heel of the horse would impact the rocks without the rear lip of the shell. Imagine how the horse feels after 100 miles of difficult trail conditions? The back of the foot is designed to take the load. I believe when the heel gets sore the heel first landing goes away, stride shortens and performance is greatly reduced.

Giving your horse some “lip” for the next difficult event may just be the edge you and your horse are looking for.

I have been President of EasyCare since 1993. My first area of focus for the company is in product development, and my goal is to design the perfect hoof boot for the barefoot horse.