I always think I have a little room to play with my boots. And most of the time I do. I my transition of Clyde my paint stallion to barefoot, I have been riding him lightly and he runs constantly in the field. I think I may have to start turning him out in boots as he is keeping his toe worn back too much and it is a bit lower than his sole. A couple of weeks ago he had his third trim since I decided to leave him bare. He has been getting done every five to six weeks. 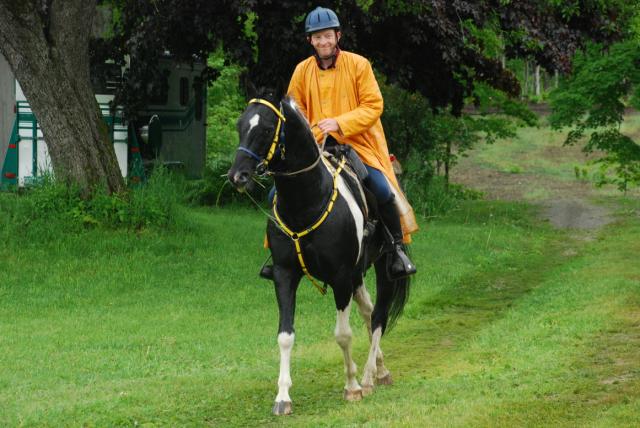 I feel like I am repeating what others say, but apparently it is a process that each of us must go through. I hear others say it and when it happens for me I go “wow, imagine that.”  Maybe I’m just a slow learner, that is completely possible. But is really is fun to watch and I don’t worry at all about a horse being touchy as they are just adjusting to their footing. 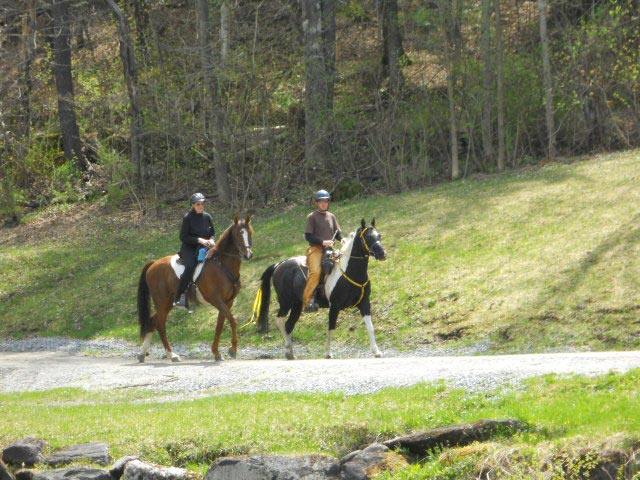 Clyde’s hooves are starting to get back to a nice shape. He always has decent feet but those toes had crept out and now they are coming back. Since that I was starting to think his original boots I had gotten for him were looking a little big. They’ve been staying on fine so I really didn’t pay that much attention to it. Honestly I didn’t want to have to get him another set of boots. I took him for a nice 12 mile ride the other day. He felt very good in his Gloves. We did a fair amount of cantering. He is a little paint and has a pretty nice lope! He just rolls along. We came upon a very pregnant doe and jumped over a turtle a long ways from the river. 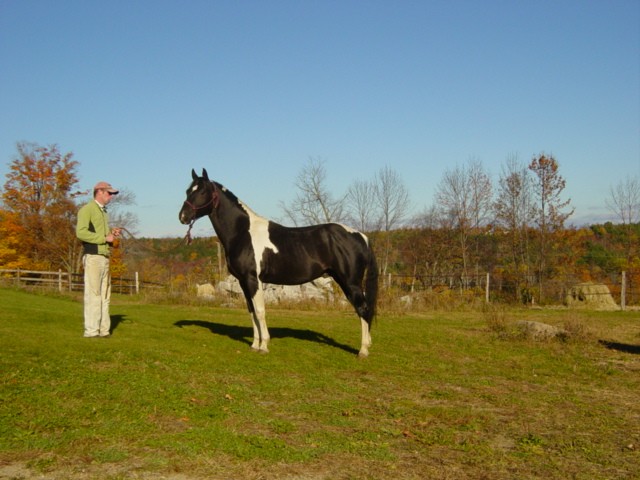 The last half mile is a nice little hill, it was pretty warm and I figured I would just canter up the hill and get it over with. I asked him to canter and he did but a bit lazy, I put more leg on and he shifted into overdrive and shot forward. We were flying almost to the top of the hill I felt something funny. I sat down and he stopped, he’s real good that way. I looked down and had one boot on! It was off his foot but the gator was around his ankle. Yikes, he ran right out of the things.  We went home put him away and I drove back down the road to get them.

I think his feet have gotten to small for the ones as his toes are coming back. Time for smaller ones. Size matters.