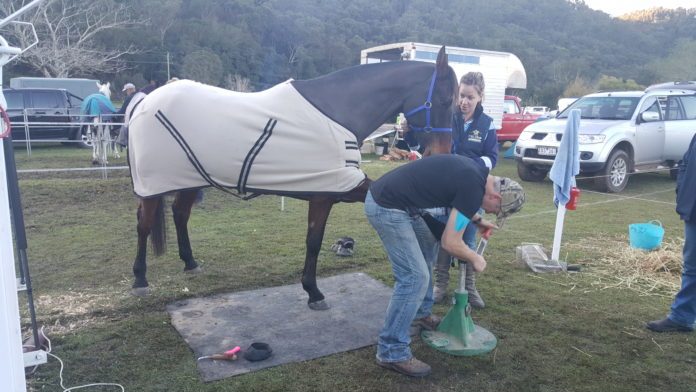 Rocky Point Arabians was a culmination of my sisters love and desire to breed Arabians for endurance and my husbands need for a quiet steed to learn to ride on. I purchased the Bay Standardbred Mare 'Toy Adios' from a trading post ad back in early 2005. She was perfect for Simon, all 16hh of her. Quiet enough for anyone to ride but with a stubborn streak to add a bit of spice to each ride! Simon and 'Char' completed a few training rides before we decided to join her with our resident Arabian Stallion 'Shifting Sands Braveheart'.

The result was astounding: a dark bay colt that came into this world with attitude to BURN! Rocky Point Black Xanthanite was here! Xanny was quite a handful growing up. We had to geld him early, such was his attitude to life!

As luck would have it our boy Xanny was blessed with perfect conformation and hooves. There was never a doubt that he would never carry a set of steels on his feet. 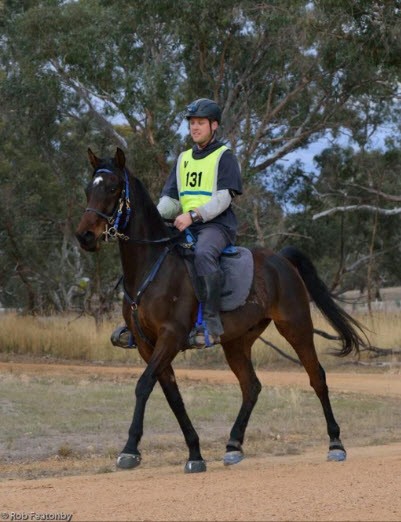 His first endurance season in 2013 saw him complete his novice three 80kms easily carrying heavyweight. Simon runs him in size #2 Epics on the front and #1.5 Gloves on the back. Next season, 2014, saw another three 80kms, this time carrying heavy middleweight. In the 2015 season, after two more 80km completions as an eight year old, we decided that Xanny could handle the biggest test of his life to date – his first 160km: The 50th Tom Quilty at Del Rio.

Six months of hill training and we were ready! I was to be Xans jockey, being his first 160km we wanted him to carry lightweight. We decided he would run in Glue-Ons on the front with Gloves on the back. We have had many successes with the Glue-Ons and trust our gluing process 100%. 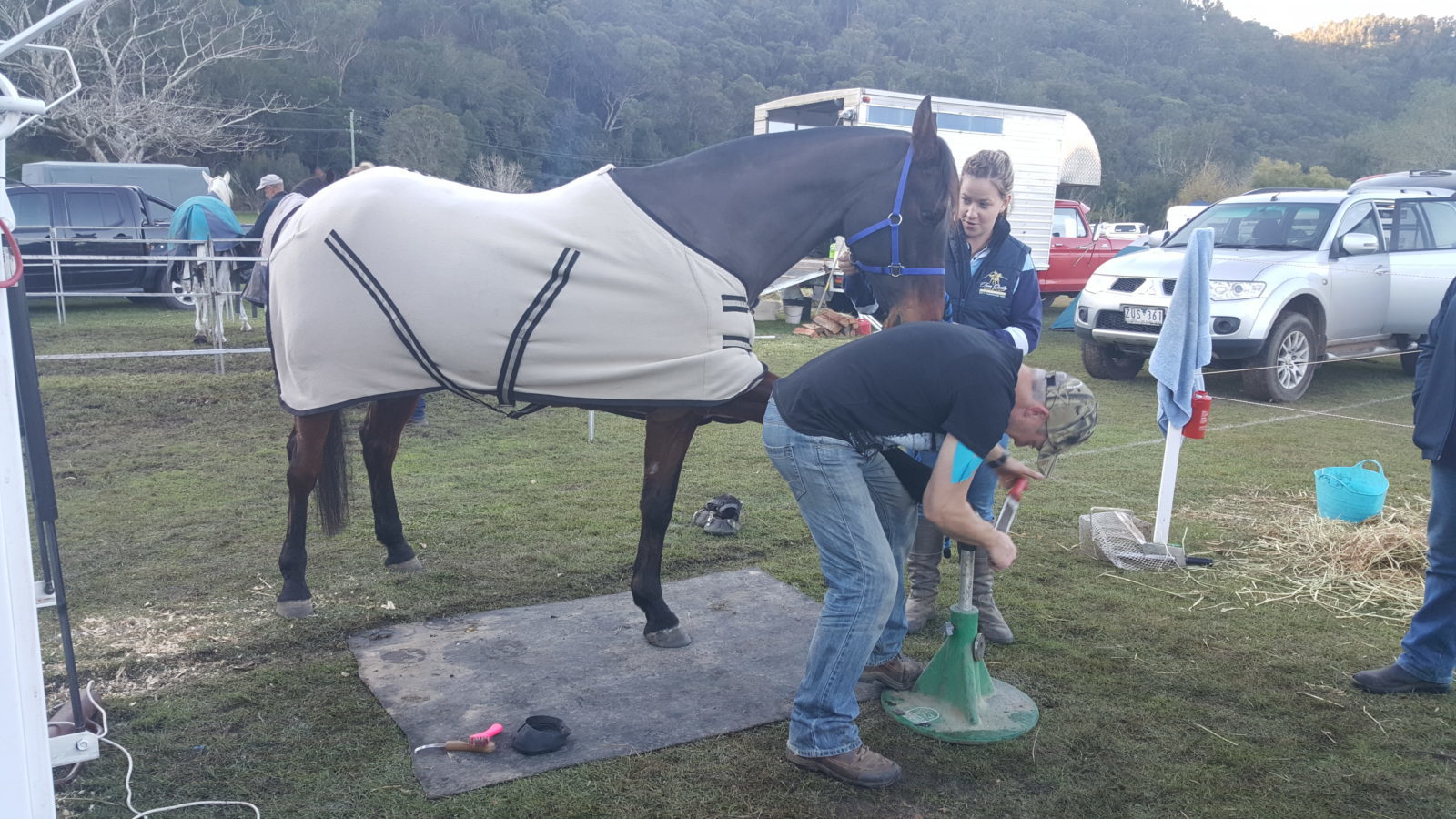 Time and time again we saddled up over the long June weekend 2015. Kilometer after kilometer Xanny just kept going, even after a massive stack in the third leg, both him and I ended up on the ground (which I thought for sure we would be out lame) he just kept trundling along, never once did I have to worry about his hoof protection, knowing full well the EasyCare boots we had chosen for Xans 160km would get us through! 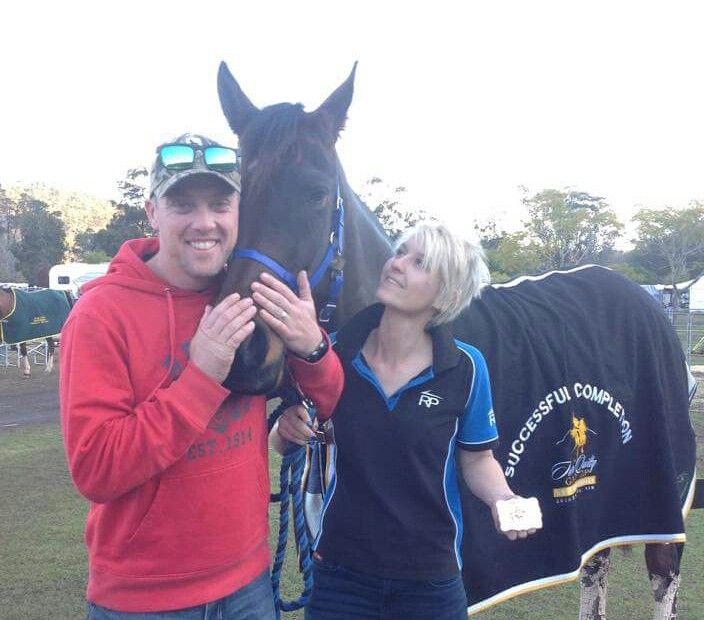 Words can't really describe the feeling of your first Tom Quilty Buckle (especially the 50th!) on a homebred horse. The old adage 'no hoof no horse' rings especially true in the Endurance World and I know that I can have 100% confidence in the quality, fit and endurance that EasyCare boots and Glue-Ons give my horses.