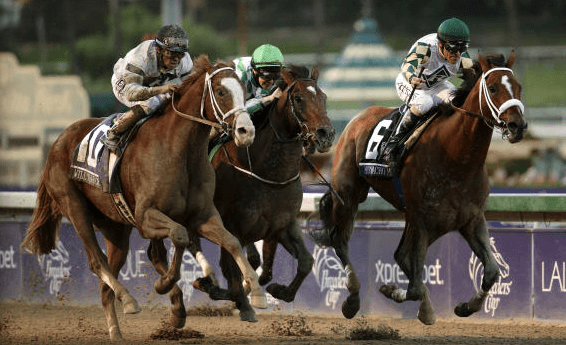 Did you know there is a significant connection between the Burns Polyflex Shoe and the soon-to-be-released EasyShoe?

Curtis Burns of No Anvil, LLC, has been working closely with Garrett Ford for more than two years to help guide the evolution of the new EasyShoe and to provide feedback on the numerous design elements. There have been some fascinating conversations back and forth over that time, and the trust and respect between these two thought leaders is palpable. 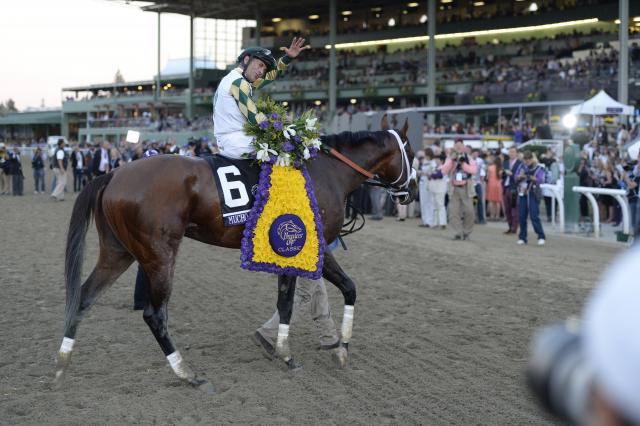 Photo by David Rosas, courtesy of No Anvil, LLC.

The success of the Burns Polyflex Shoe is undeniable – just last week, Mucho Macho Man won the prestigious Breeders' Cup in a set of the Polyflex Shoes – glued on personally by Curtis himself. The purse was an astounding $5,000,000 – and the gluing took place the day before Curtis and Garrett joined forces with Daisy Alexis Bicking to present the inaugural EasyShoe Clinic at Daisy Haven Farm in Pennsylvania.

So if you think there is truth to the theory that the EasyShoe might have a future in helping build bridges between a barefoot/booted protocol and a broader audience who acknowledges the benefits to such a lifestyle, I'd say you're probably right. And you can rest assured that the evolution of the EasyShoe is founded in success that you and I can only dream about.

Expect to see the EasyShoe available worldwide early in 2014. I think you'll find it's been worth the wait.