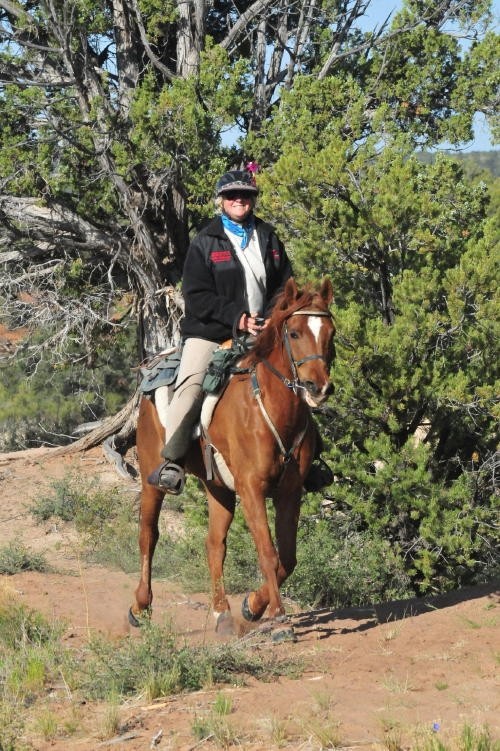 Complacency. Defined as “self satisfaction especially when accompanied by unawareness of actual dangers or deficiencies.” Hmm.  Well ok, I’m guilty.

Some of you probably know that my horse Khid and I have accumulated a lot of miles in AERC endurance, and almost all of those miles have been in Glue-On boots. In 2011, we did 50 rides (2,525 miles) and Khid never lost a boot. Well, that was because I had the Bootmeister to thank for gluing Khid’s boots on, perfectly. When Christoph puts on the boots, they just don’t come off. In 2012, I decided I needed to start gluing boots on for myself. You can probably see where this is going. 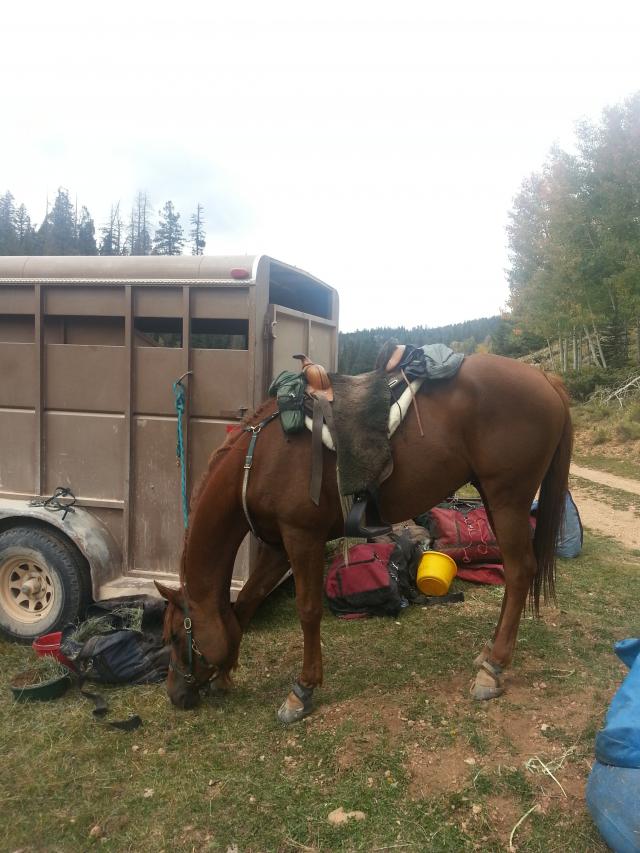 My first attempt to glue on boots was for the five day ride in May at Mt Carmel XP in southern Utah. I glued on the boots at home a couple of days before the ride. I struggled with an old rasp that my farrier had given me, and I admittedly did not do a very good job at preparing the hoof wall. My trimmer had trimmed Khid a few days before so the “hard work” had already been done — all I had to do was clean the hoof, prepare the wall, and glue on, right? Ok, so I had seen this done like a gazillion times, so I knew how to proceed. However, I didn’t have a hoof stand. I used an upside down bucket to rest Khid’s hooves on while I tried to rasp the wall to get a good surface for gluing. I can imagine some of you laughing at this, and yes it was kind of funny, because Khid’s hoof kept falling off the bucket. He is a very patient horse, though, and we got through it, all four hooves had some form of “scratching” on them by the time I finished.

So the next step was to put the Sikaflex in the bottom of the boots, check, no problem there, that’s easy. I only got a little bit on my shorts and shirt, no problem. Next, clip off the tip of the Adhere I had purchased the new and improved application gun, and yes it does work better than the old one that I had tried several years before, but it was still not an easy thing. I used a new tip for each boot. I didn’t get too much Adhere on me, and I didn’t get any glue on Khid’s legs.

I arrive at the ride, and the first day of the ride goes without a hitch, all the boots stayed on. By the end of the five-day ride, the failure rate of my first attempt at gluing on boots was pretty high because I had not used enough Adhere, and I definitely had not prepared the hoof wall correctly. 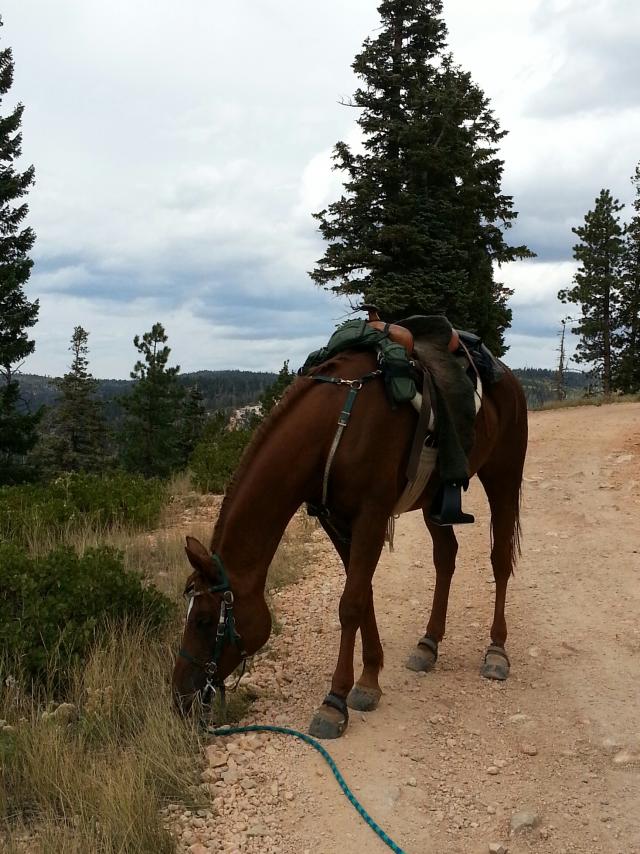 My next attempt to glue on worked much better. I was much more thorough with preparing each hoof, and with practice it was much easier to apply the glue. This ride was my favorite ride, the 5-day Grand Canyon XP in September. I wanted to use the Glue-Ons and I knew what I needed to do. I was thrilled with the result, all my boots stayed on. Just in case, I had carefully carried two Gloves every day, in case I lost a boot. We never lost a boot, and finished all 5 days. Success!

Complacency: it will bite you hard if you don’t watch out. The moral of the story is: your prep work is all important.

Khid finished his 2012 ride season doing the 3 day Desert Gold Pioneer in California. He wore Gloves, and they were wonderful. The ride has some very hard gravel roads, very hard footing for our horses, and Khid handled them with ease in his Gloves. I have truly come to appreciate the Glove as the superior boot. I can put all four on in less than 10 minutes, in  the dark, at the trailer, and Khid has had zero rubs this year from the gaiters. What I love about the Glove is after the ride, I can take them off and he’s barefoot instantly. My trimmer says his hooves have never looked better.

Khid and I did 2,135 AERC endurance miles this year, all in Easyboots, most of those miles in the Glove.