The following is from Shawna Dalke in Phoenix, Arizona:

Two and a half years ago, I got (for a buck) a three year old Thoroughbred (Kona) off the track where I volunteered. 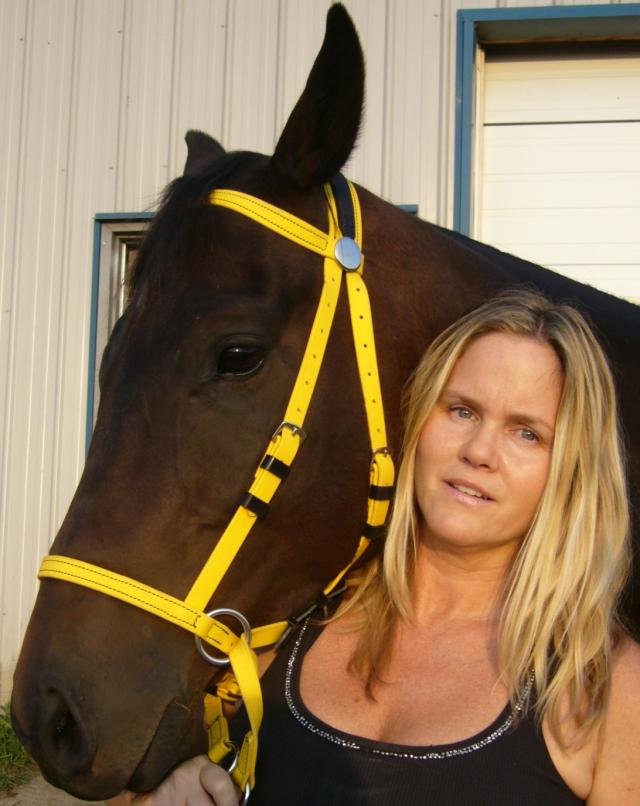 And being a terrified new mother with the sole responsibility for this beautiful horse, I began searching for the best way to take care of him. I ventured into the unorthodox and never minded those around me who continued to do things “the way it’s always been done ’cause it works.” If it didn’t feel right, if it didn’t make sense and if it looked like it was causing Kona discomfort – I refused to do it and searched for alternatives. Shortly after taking him bitless (which I continue to this day), I pulled off his iron shoes. Iron shoes: just those two words alone don’t make sense and have me envisioning Lady Gaga doing the 100 yard dash. 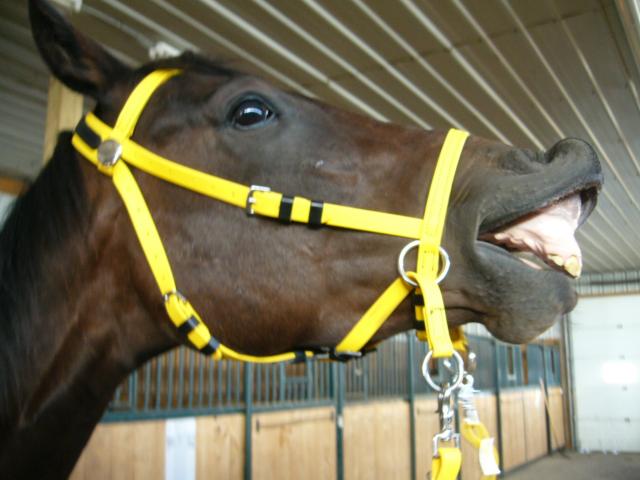 Then, Kona and I moved from Calgary to Arizona and discovered desert terrain the likes of which we had never encountered. Having found a spectacular barefoot trimmer, James Welz, aka The Horse’s Hoof, from Litchfield Park, Arizona, I asked him which boots I should buy to protect Kona’s hooves. He suggested the only boots that he ever suggests any more to his clients: The Easyboot Gloves. So, for the last year, I have been using Easyboot Gloves on Kona’s front feet. Recently, after finding some new trails that are super rocky, I decided to get him Easyboot Gloves for his hind feet as well.

Long story short, everybody comments on how healthy Kona’s hooves look in their bare state. I remember hearing so many times that Thoroughbreds have “notoriously thin hoof walls” and after working at the race track, I understand why – If you have a horse in shoes one hundred percent of the time from a one year old on, of course the walls don’t have a chance to grow thick and strong, as they suffer shoe-impaired circulation and insane peripheral load. I’ve been so grateful that I’ve had the Easyboot Gloves to ease Kona into growing healthy, thick-walled hooves. Kona has been barefoot for over two years now and James says Kona’s feet are “almost” at the point where he likes to see them. 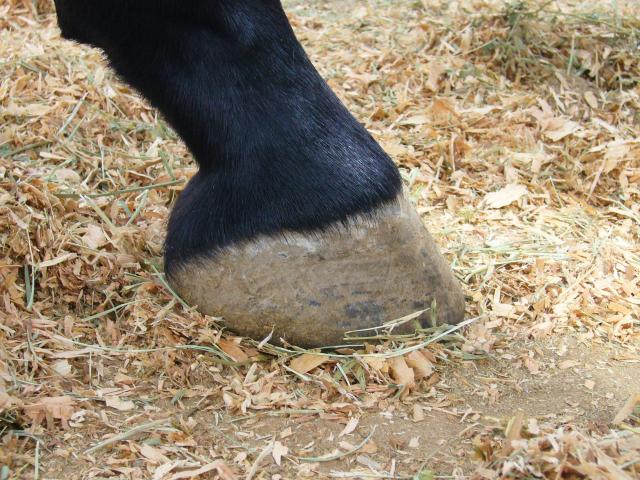 Having the Easyboot Gloves as back up has given me the patience to get magnificent barefoot results and given Kona and I the opportunity to ride in any terrain we please without giving up barefoot. I know Kona loves his boots, too. Many times he won’t lift his feet for me to take them off. I’m guessing the Gloves feel like Birkenstocks for horses. 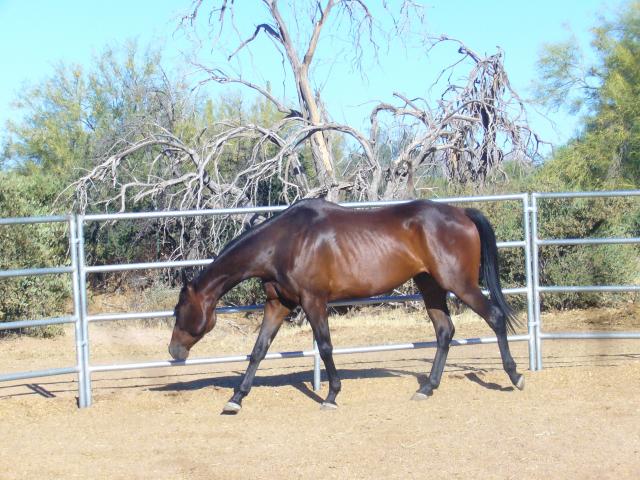 Thanks for sharing your story with us Shawna.