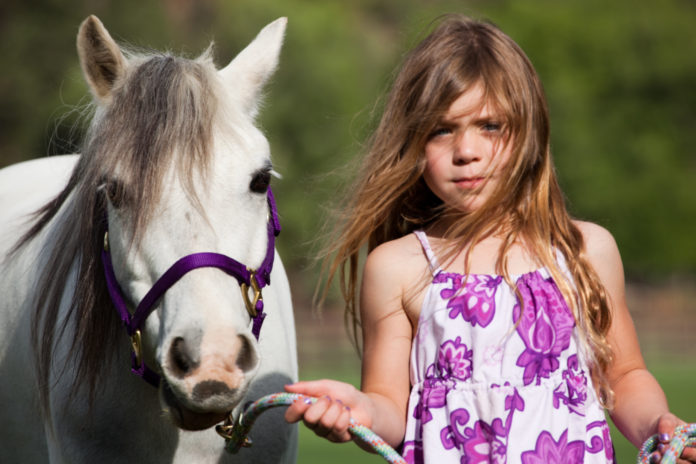 2016 has been a tough year filled with a few bumps in the road and unexpected challenges.  It's been a year of reflection, a year that makes you look at what's important and a year that has helped separate the small stuff from the things that matter. 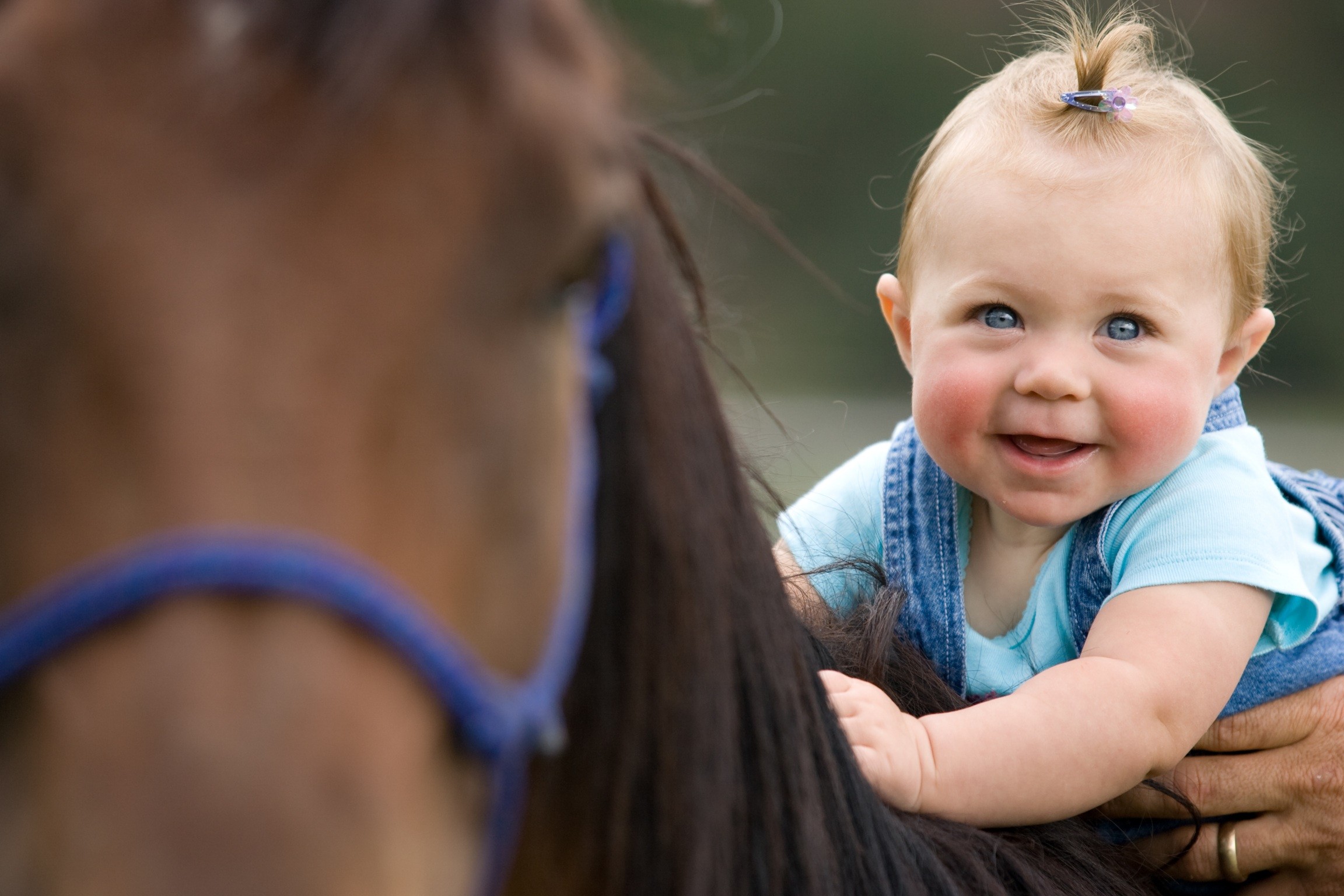 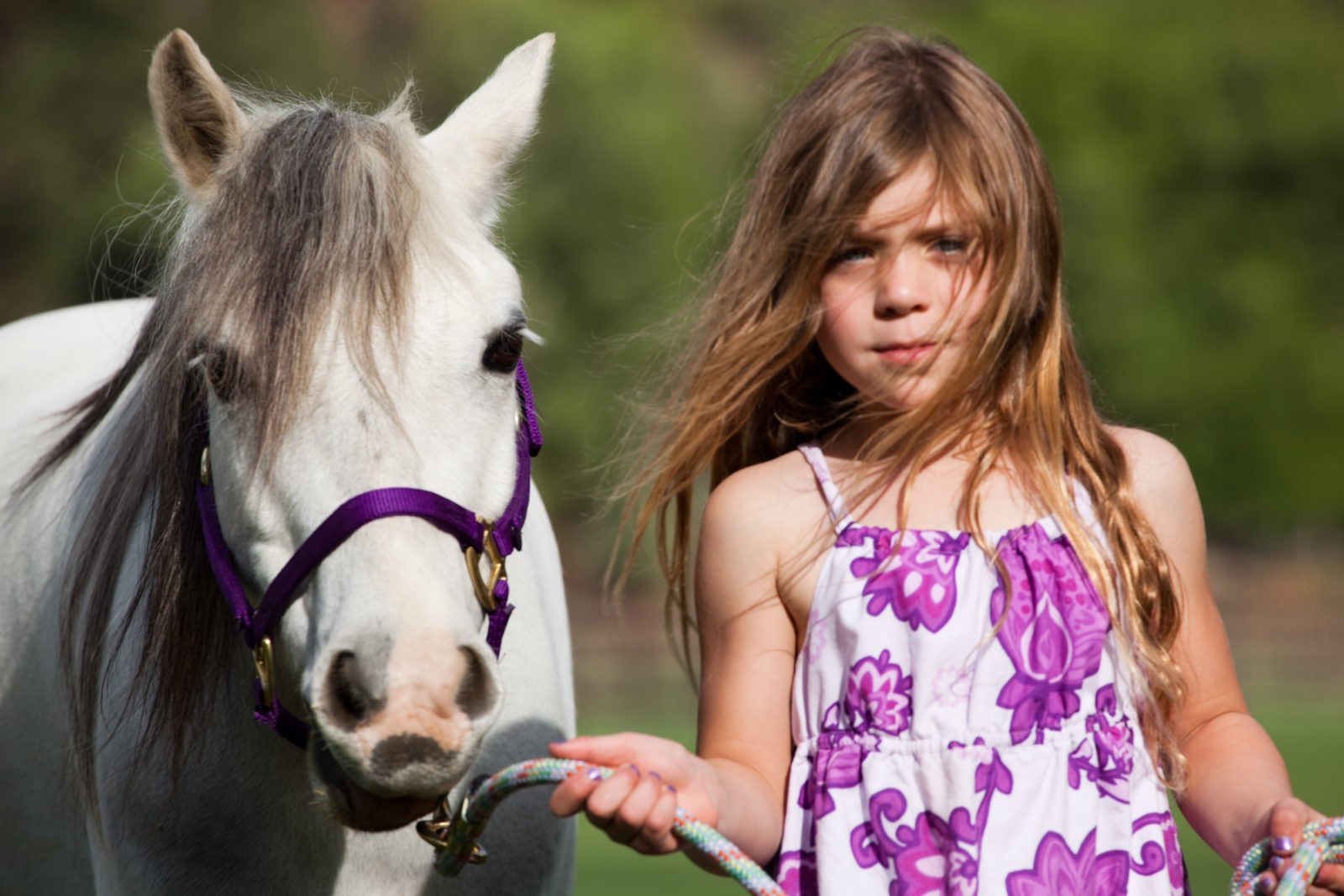 So here I am with too much to do at work, I'm behind trimming the horses, I'm behind at home, I feel like I've been playing catch up all year.  More than ever I need a couple weeks at home catching up and getting my head above water.  Then the moment I've been wanting, Alyxx called me on the way to school today and asked me if we could do her first endurance ride together this weekend on the north rim of the Grand Canyon.  She knows I'm busy, knows Mom has a broken hip but said she really wanted to go. 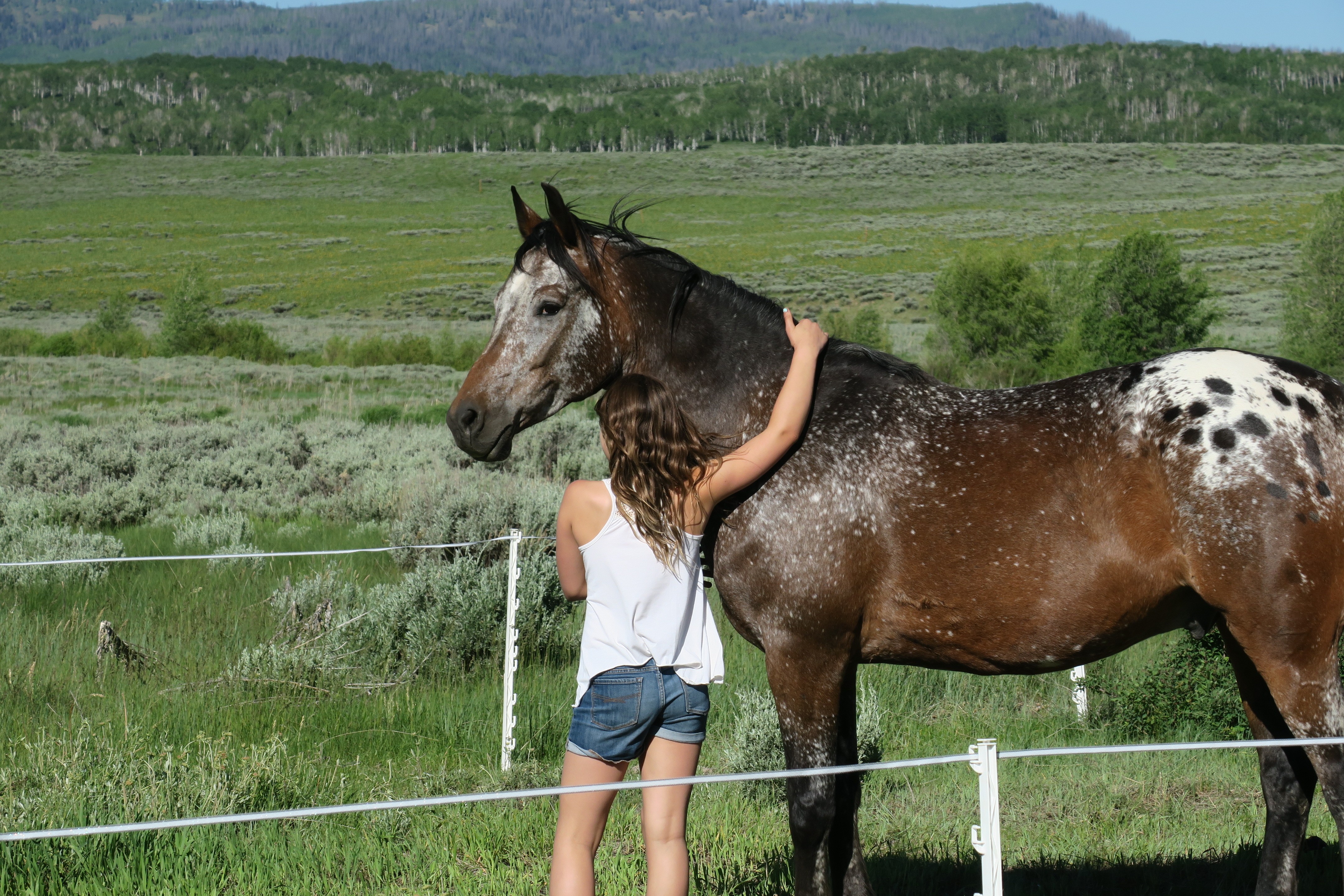 The answer is yes!  It's what I've wanted for her, it's what I've dreamed about for her.  Catching up at home and some of the items at work will need to wait.

It was a good lesson and time to ask myself some pointed questions.  Why are we doing this?  What is important?