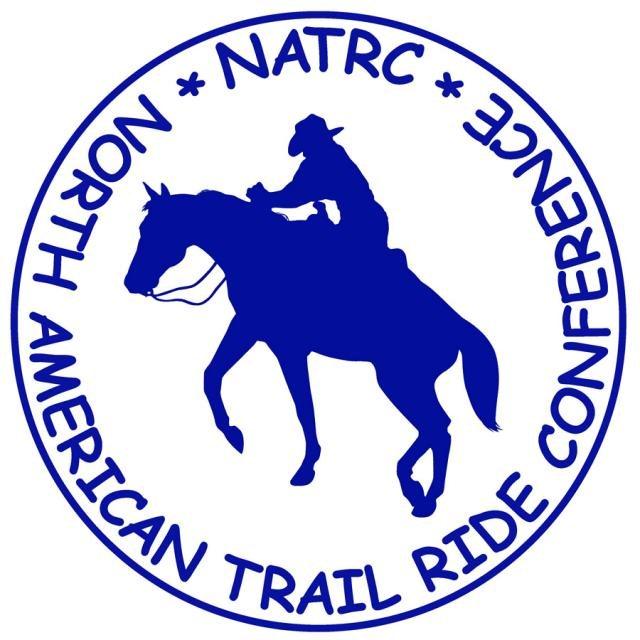 Mission Statement: The North American Trail Ride Conference (NATRC) promotes horsemanship and horse care as they apply to the sport of distance riding by offering a variety of challenging and educational experiences designed to strengthen horse and rider partnerships

Competing barefoot and booted in this sport was not easy. Like many other disciplines, there is a preference for horses to be shod. Also, prior to this year’s rule change, the only boot that could be used in competition was the original Easyboot. After I Easy Foamed my hands together and lost several Easyboots to mud, I decided that I would only compete in rides where the footing did not require hoof protection. I was disappointed to miss out on some really great rides but it was what I had to do; I refused to risk making my horse foot sore. This year when the rule change passed I was ecstatic, I would finally be able to compete in my beloved Easyboot Gloves. 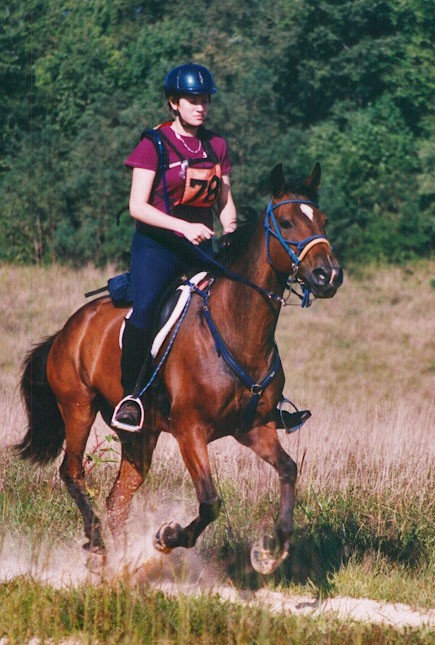 Cal and me competing in Easyboots at Big South Fork circa 2003.

Although I have not had a chance to compete this year, I did volunteer as a judge’s secretary at the Region 5 Benefit Ride. At the ride there were three riders competing in Easyboot Gloves. Of those, two horses won first place: Paula Riley’s Swiss Mocha (Open A Lightweight) and Robyn Placek’s FLF Meeko (Novice B Lightweight). Paula also won first place in horsemanship in her class and the Sweepstakes award (which is for the highest scoring horse in her division, Open A). This is an exciting time for boots in NATRC. EasyCare expanded the Hoof Boot Contest and will award $5,000 in cash and product to riders who complete the most competitive trail miles during the 2011 ride season. For additional information on NATRC visit http://natrc.org/.

As one of the customer service representatives, I am happy to help get your horse into the right boots. I have plenty of hands on experience since my horses have been barefoot and booted since 2003.