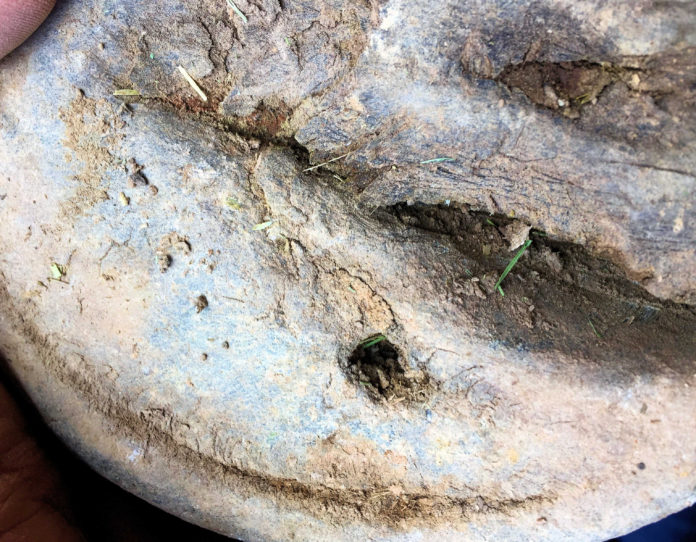 An abscess is a bacterial infection of the connective tissues between the hoof wall and the sole of the hoof. Abscesses can be triggered from a number of causes, such as a bruised sole, poor trim job from your farrier, or even a change in weather, such as going from extreme heat to damp conditions. Once the abscess has established itself in the hoof, the horse begins to show signs of mild to severe lameness. Each horse can react differently when dealing with the abscess and each abscess case can be different.

Since it is impossible for a horse to move without bearing weight on each leg, the constant pressure on an infected hoof causes mild to harsh pain and can advance the infection. As the horse bears weight on the exposed area, the bacteria travels up into the hoof cavity. The immune system sets off an inflammatory reaction in the area, causing a strong digital pulse and hot spot. White blood cells begin to surround and kill the bacteria in the surrounding tissue. These white blood cells produce the discharge that generally accompanies abscesses.

This exact scenario has been plaguing my horse, Summer Flame, for the last 6 months. It never fails, you think you have conquered the abscess and another one blows a week or two later. In my case, in different hooves. I continued to try and figure out why my surefooted barefoot horse was dealing with re-occurring abscesses this year. Was it the weather? Does she have mild laminitis? Is she constantly bruising on her sole? Is it her feed?

To the inexperienced eye, abscesses can look like shoulder injuries, hock injuries, hip or back injuries. Horses can limp lightly or be dead lame. They can pop suddenly then go away without notice or they can gradually increase in pressure creating a panicky situation.

I have experienced all of the above. The most recent occurrence happened gradually, creating a swollen front leg, a strong digital pulse, drainage in the heel bulb and a solar surface abscess, which I found after she let me clean her hoof out. My first reaction was “oh she got kicked” because she had never had leg swelling while fighting an abscess and then I saw the drainage from her heal bulb. Face palm to the forehead “Great another abscess!” (Well, I am getting good at these). I was worried about the swelling though, as a colleague stated it might be cellulitis, which is scary! I called the vet explained to him the symptoms and more. He did not think it was cellulitis; gave me antibiotics and Bute to hopefully take care of the re-occurring abscesses in her system.

Just as a side note, the only reason my vet gave me antibiotics was because she was actively draining from the abscess and the previous abscesses have drained and started healing. I recommend to only give your horse antibiotics and Bute if the abscess has blown. Giving antibiotics or painkillers to a horse that has not had release from an abscess will slow down the process, make the issue more painful and prolong the issue.

Below is a picture of what she looked like when I first found the abscess. As you review the picture, you can see the forearm and the knee are both swollen, making it hard for her to bend her leg and walk. 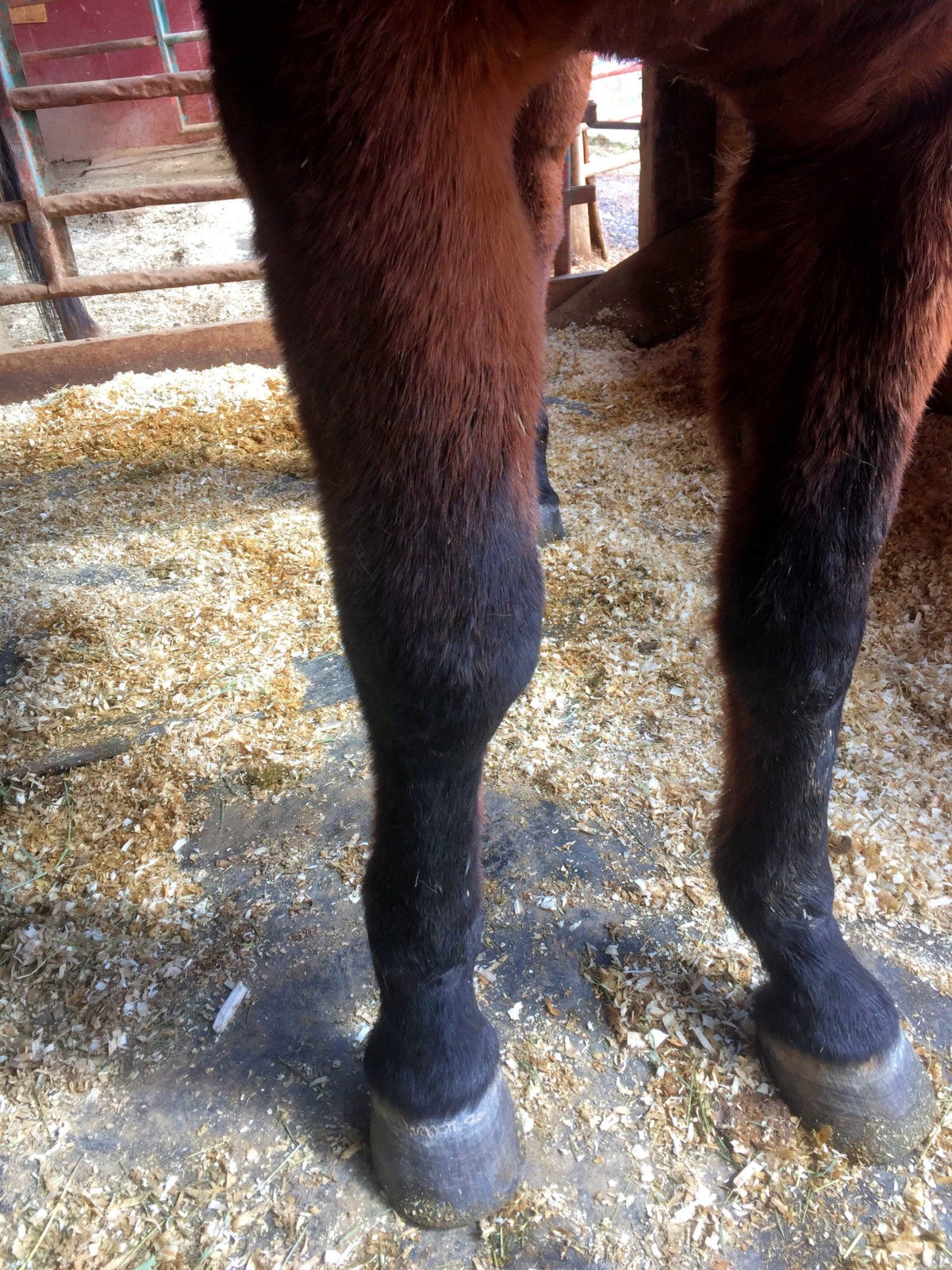 These next two pictures show the solar surface abscess and then the heel bulb abscess. You can see where the abscess started in the white line of the bars and tracked up to the heel bulb where the pressure was released. 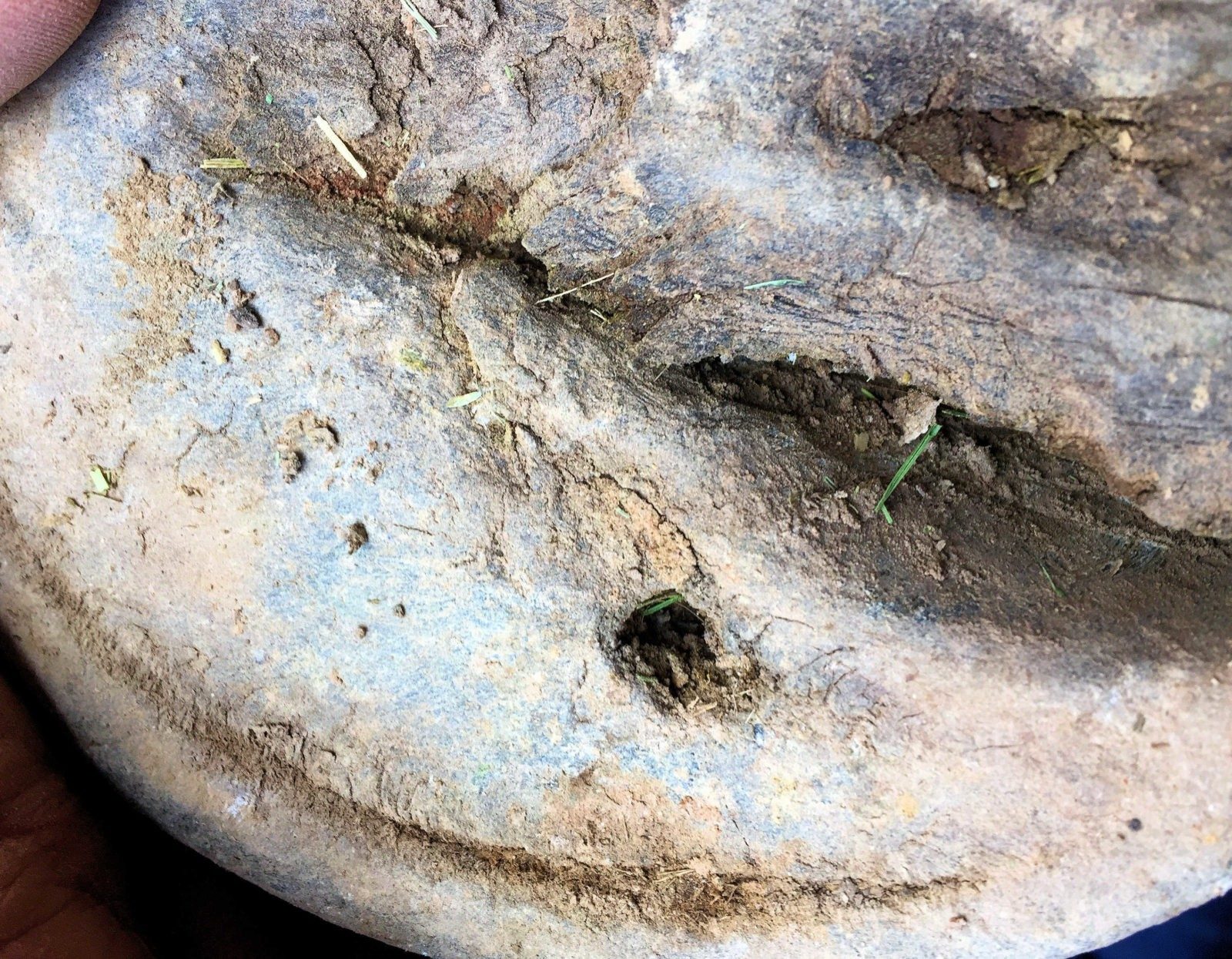 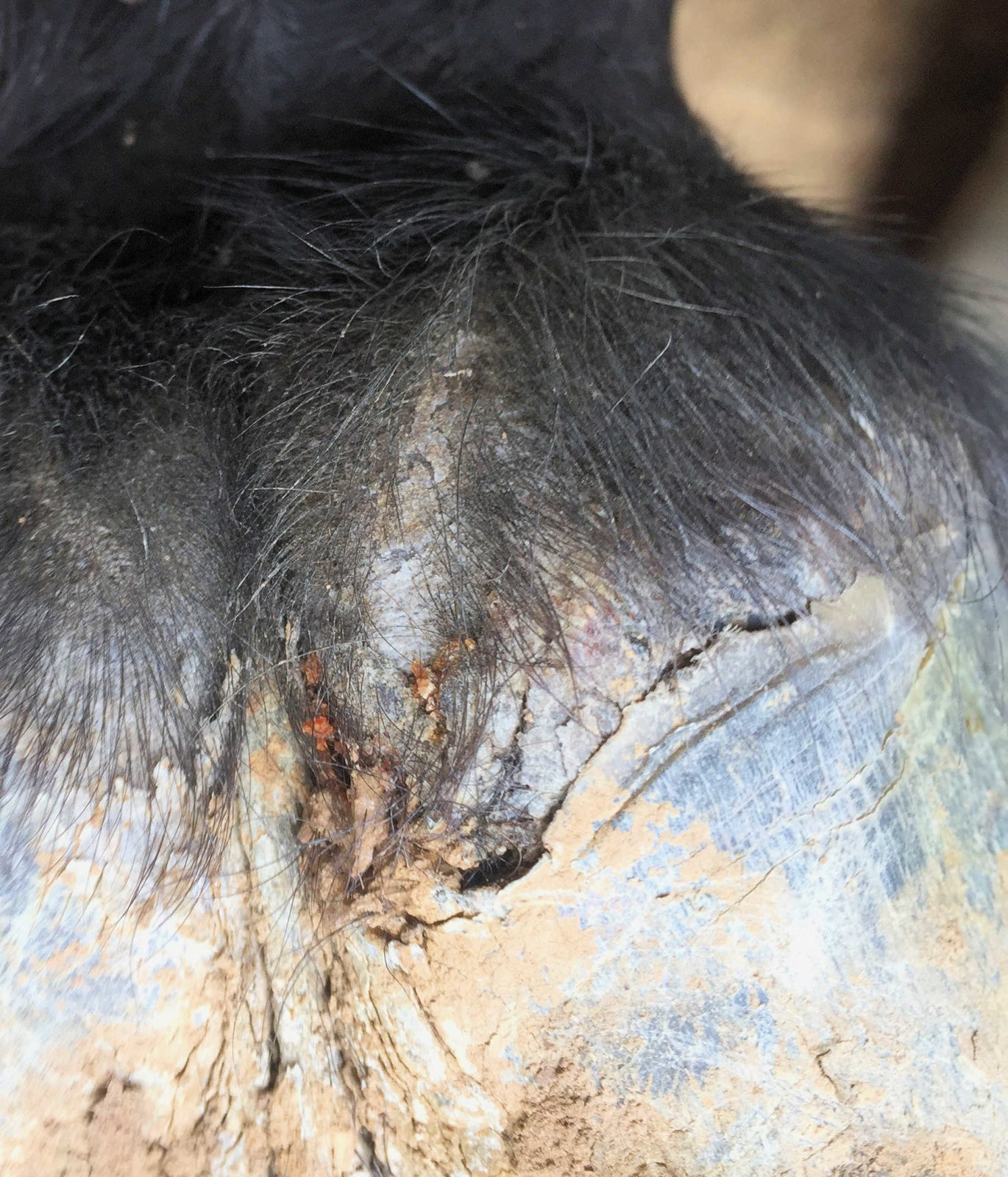 This is the same scenario as the previous abscess she had in her right hind leg. The only difference is that there is major swelling and the previous solar surface abscess was small and healed pretty quickly after the farrier trimmed the dead sole away. I asked my farrier if he was concerned that she was having so many abscesses. He did not have an answer for me nor did he return any of my phone calls. He continually tells my friend, who I board with, that the horses all have great feet and not to worry.

After discussions with my vet and feedback from my farrier, I started doing more research on abscesses and why they might be re-occurring in Summer. Every page I turned and every article I read came up with the same answers. The answers being: diet, mild cases of laminitis, environment, sole bruising and poor trimming. Poor trimming is what got my attention. I have been noticing that my farrier leaves on quite a bit more sole and frog than usual. I thought nothing of it as she has had the same farrier for over 5 years and has never had previous hoof issues. Well, when your horse is constantly receiving incorrect trims over and over again, the hoof wall and bars can become overgrown and weight bearing, creating them to fold over and capture bacteria on the whiteline, creating a perfect environment for abscesses. Especially, if the horse is unable to wear the extra sole and frog down in its environment.

This was an “ah-ha!” moment for me and had my vet come out to verify. He and I came to the conclusion that my farrier has continually not been trimming her correctly and now it was showing. As well as other factors including a dry winter and stone bruising from the new dirt that was added to the paddock this year that contained rocks.

In conclusion, I am thankful that the abscess cause has been found and my horse is on the mend. I found that knowing your horse’s feet and making sure your farrier is doing his job right is key. Generally speaking, correct and frequent trimming, not allowing the bars to be weight bearing will keep your horse from abscessing. It’s just that simple!

In my next blog, I will touch on the topic of what treatments work for me along with what EasyCare products I use to help with the healing process.