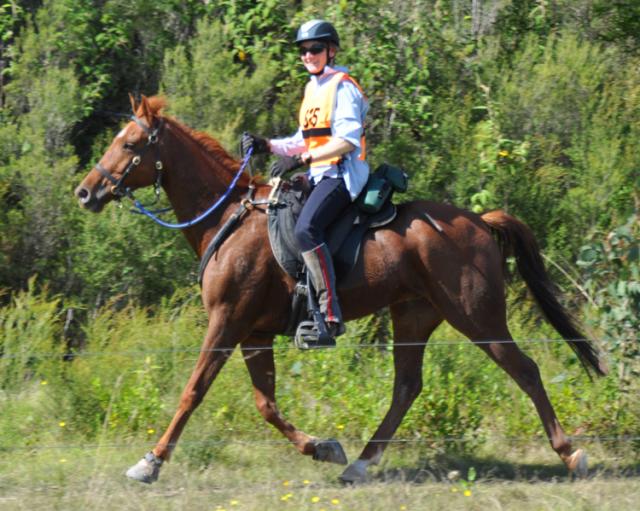 This is less a story about the partnership between Easycare boots and me and my horse. It’s more about the bigger picture. I’ve written about Sundance before – he’s my horse that literally dances out of his boots sometimes. In early April I was overjoyed with him, having just completed a 40k training ride – we were a happy, free-moving and focused team.

Then something – still unidentified – triggered off a bucking session. I came off after four bucks, only slightly hurt, but very shaken. The confidence of SD and myself nose-dived to zero. We worked on getting it back but from then on I rode him in a very controlled way to make sure he wouldn’t get the opportunity to buck again.  Of course he resisted and resented that method, which made it feel more necessary then ever to ride like that.

At our first training ride together since April we fought each other for 3/4 of the way, both ending up far more tired then necessary just through resistance. Finally a good friend took him for a week to try and work out for me what sort of horse he wanted to be. She put him into all sorts of testing situations to try and trigger off the bucking – without success. In not so many words she told me to trust the horse and give him confidence to do the job – “he’s awesome”.

At our latest endurance ride, four weeks later, I took a blind leap of faith on her words, and rode with him instead of against him. Disappointingly, due to feeling really sick, I pulled out after the 40k first leg, but couldn’t have been happier in how we went together as a team.

Through muddy, boggy, wet, slippery conditions where we would have previously hesitated, we now ploughed straight through with total confidence. Where I would have felt like checking, and using a firm rein (and interfering with him), I let him choose his pace and his path with a very light contact. I hung onto the saddle instead of his mouth – of course he appreciated it – after the ride he was so much more affectionate towards me.

With such positive reinforcement I have kept that trust in our partnership – last weekend I took Sundance on an invitation-only cattle drive, taking cattle up to the Nunningnong High Plains over summer. Sundance keen to be a stockhorse.

For an endurance horse he sure enjoyed looking after the cattle, but the work place views could have had something to do with it. For most of the ride the scenery was what I’d imagine a bush fairyland to be. We moved the cattle along heavy-duty stoney log-truck roads at a walk. In our Stowaway I’d packed Easyboot Gloves for his front feet if necessary but he just power-walked along without a care, the other riders commenting on his tough feet. The view from the office window.

Our day was amazing right through from our daybreak start to a mid-afternoon finish just beating the storm. The bush looked like a white christmas – what a beautiful way to end off the year. 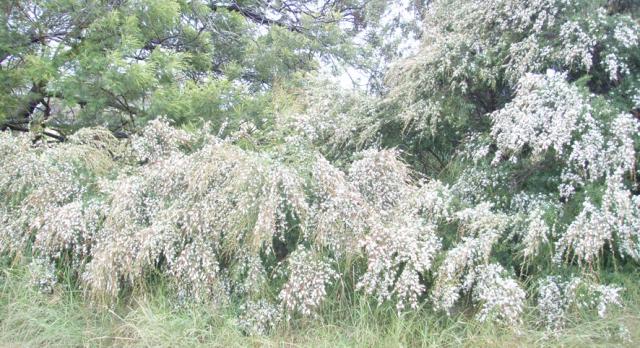 In the last month I have been lucky enough to finally see what Sundance has been trying to tell me: I need to stop bringing up the past and look to the future with trust not prejudice. My goal for 2012 will be just that. Thank you Sundance.