The Easyboot Epic is one of the most successful protective horse boots in the equine industry.  Unlike a horses shoe, a hoof boot can be applied to the barefoot hoof by a horse owner and used as a spare or can used when a barefoot horse needs additional hoof protection.

How did the Epic become one of the best natural horse products?  The Easyboot Epic evolved from the original Easyboot invented in 1970.  After the invention of the first hoof boot in 1970, the Easyboot quickly improved and continued to change under the direction of Dr. Neel Glass.  Horse hoof problems are a problem today and were more prevalent in the 70’s.  Barefoot trimming techniques have helped improve many of the problems.

Take a look at the Easyboot photos and look back at the history of Easy Boots for horses. 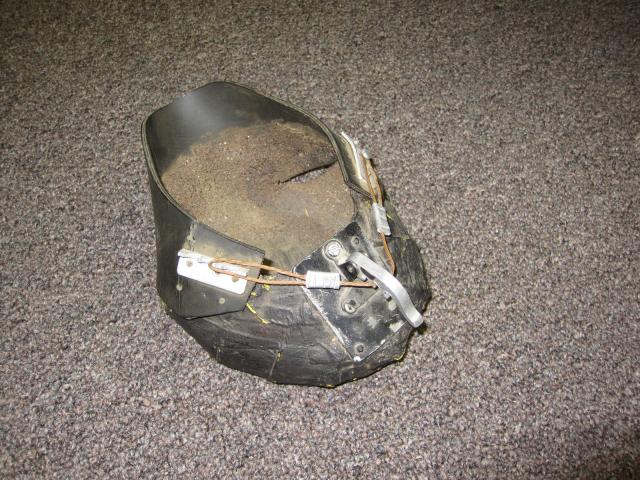 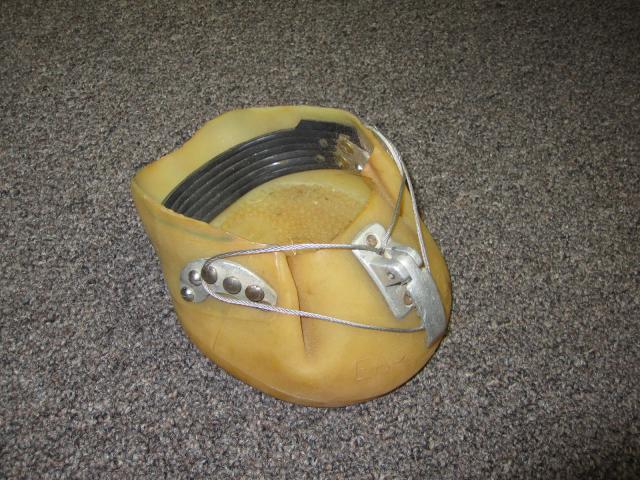 The first Easyboot production model.  Neel Glass and his staff hand poured the material into molds.  This was the first of the protective horse boots to ever hit the equine market.   Neel first made them in what he called “Natural” color. 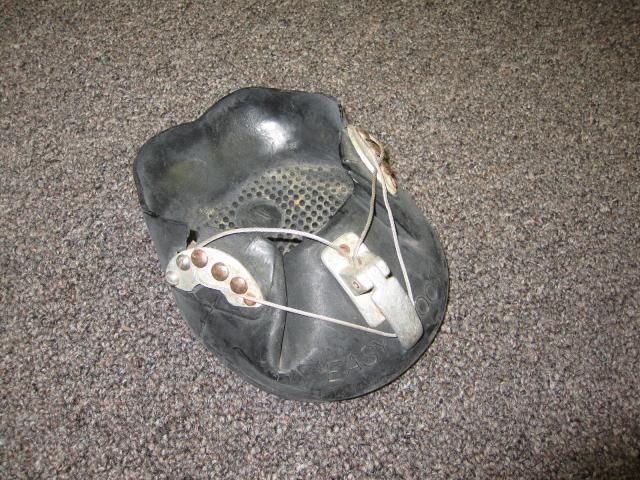 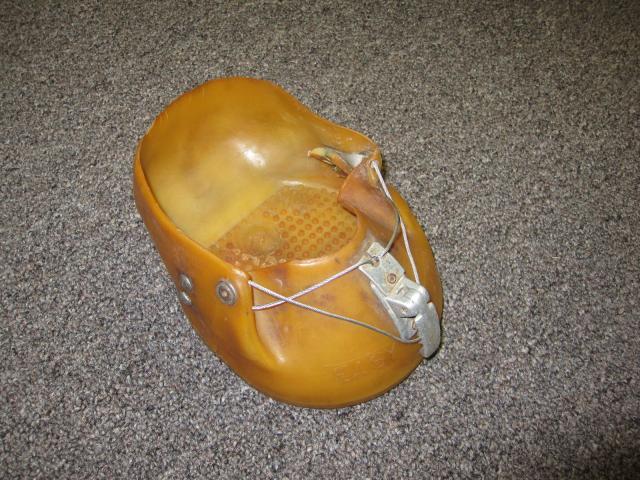 Hardware on the side of the Easyboot was soon moved inside the hoof boot.  The backstrap on this old boot has since rotted away. 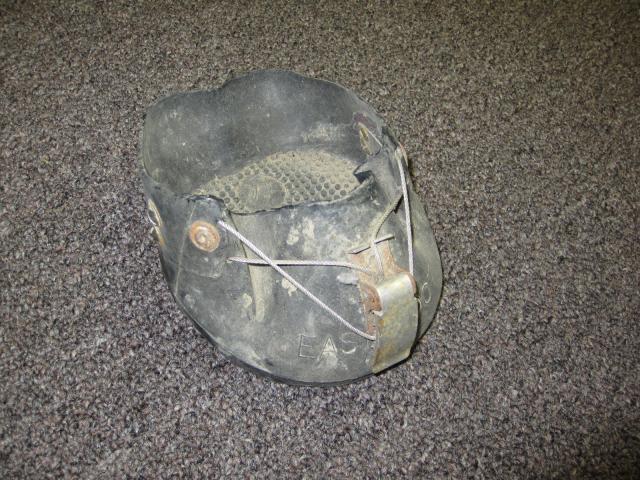 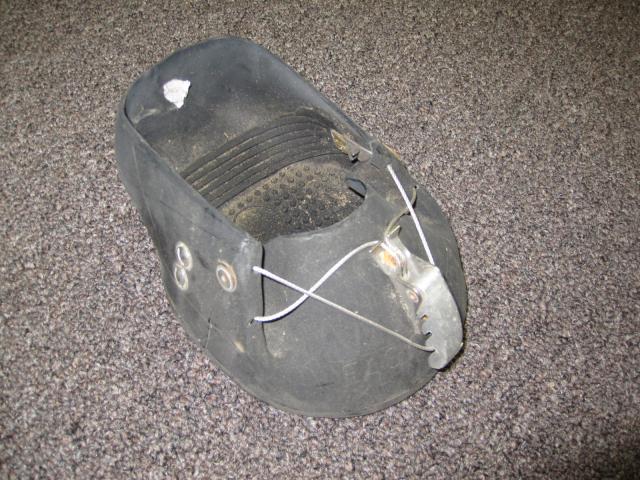 The back of the boots were high and needed to be cut down by the consumer. 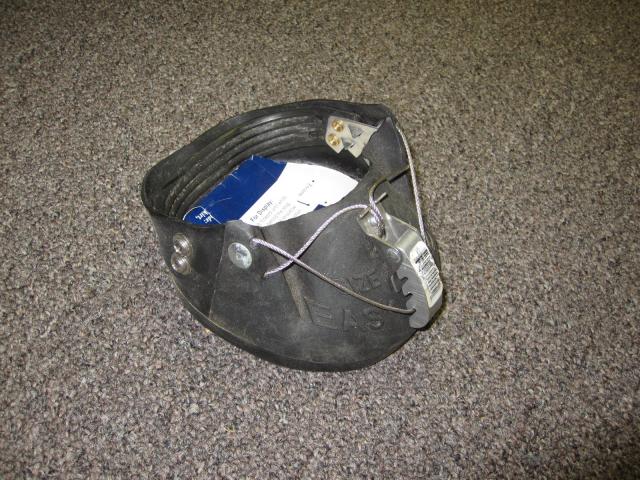 All Easyboot molds were later changed to lower profile in the back. 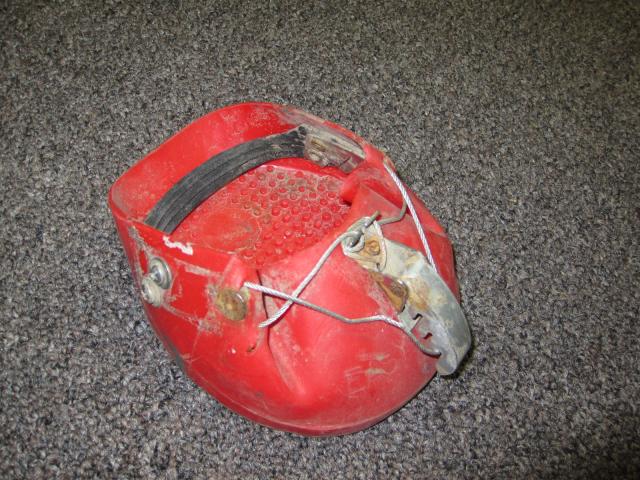 Once a year EasyCare did a small run of red Easyboots. 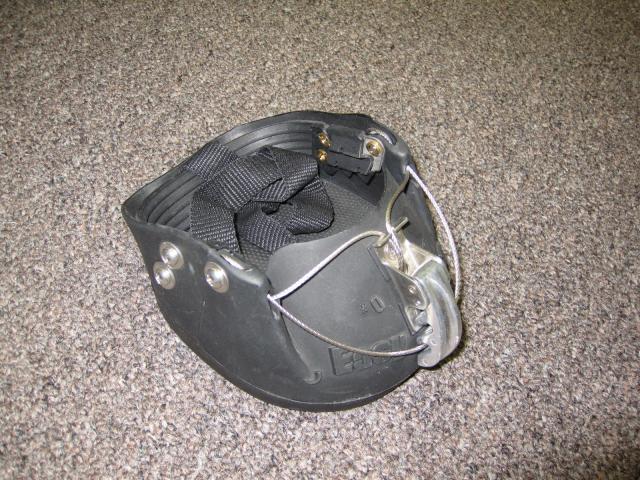 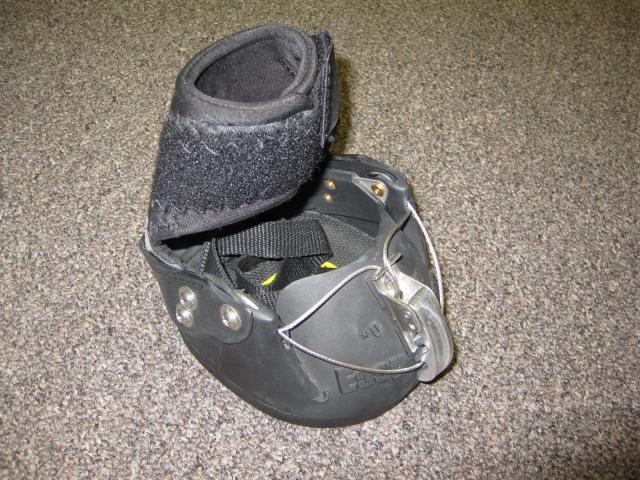 The Easyboot then evolved into the Easyboot Epic.  The Epic is the same boot as the Easyboot but adds a gaiter to the back of the Easyboot Shell.  The gaiter helps keep the boot in place by locking down the heel of the horse.  Th Epic was the answer to the barefoot hoof and barefoot trimming.  Easy boots for horses were now staying in place much better and were easy to apply.