For those of us in the Northern Hemisphere, winter only began a little over two weeks ago. As we head further into this colder, snowy season, we thought we might round up a few of our most helpful posts to look over about adding ice studs to your Easyboots, winter hoof care, and more.

How to Add Ice Studs to Your Easyboots 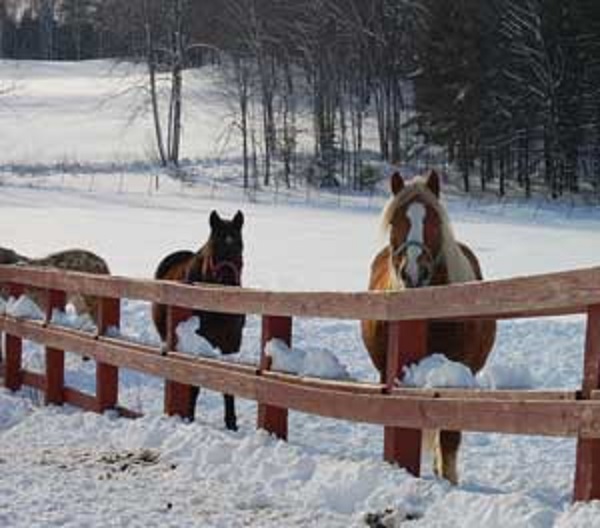 What Not To Do This Winter

This time of year it can be tempting to wrap your horse in a toasty blanket and park him in a heated barn for the winter, but that’s not the best idea. Your horse will be much better off without that much coddling, but you shouldn’t just forget about him out in the pasture until spring, either! There is a happy medium between these two extremes. 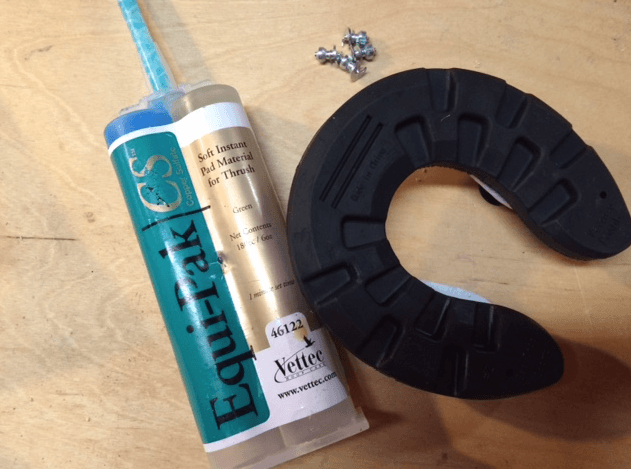 I applied the EasyShoe Compete, using only two quick studs per shoe in the heel region.  Unless a client specifically requests snowball pads on the hinds, I don’t use them.  The hind feet tend to let go of snow quickly and don’t get packed with snow like the front feet.  If they do it seems the horse will flip the snow out as he walks. 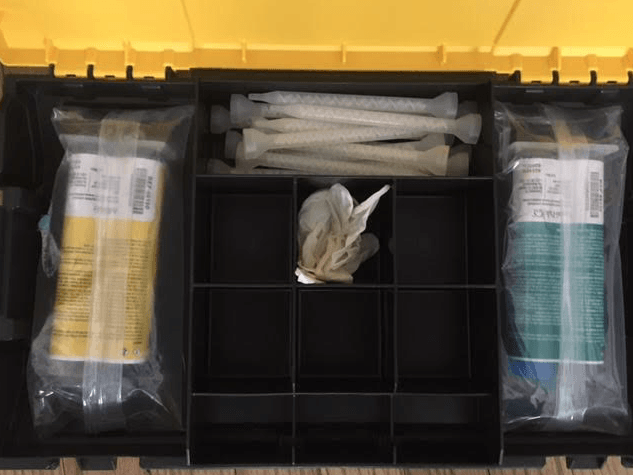 During the winter season glue and all liquids should be brought inside to prevent products from freezing.  Carrying cases such as Tupperware style totes, coolers, or rolling toolboxes work well for consolidating supplies and storing them in such a way that carrying them to and from the warm storage space to the vehicle is convenient.  I prefer to use a rolling toolbox instead of carrying a heavy tote or cooler, it keeps my back happy and sound! 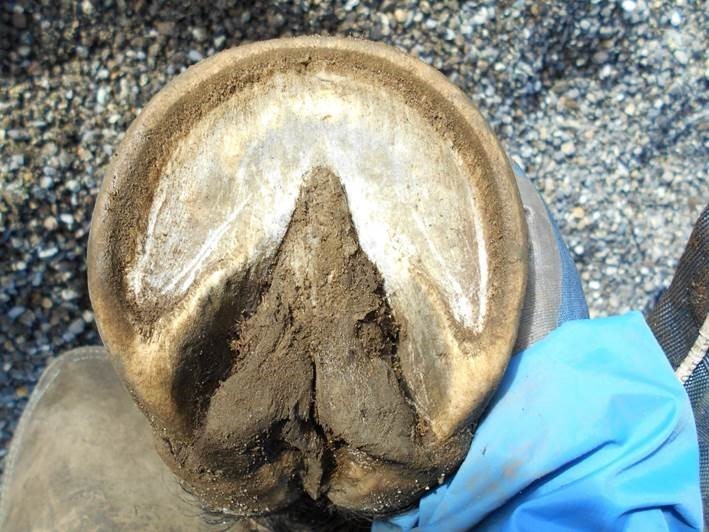 Here at 48 degrees North, off the coast of Washington, our winters are usually mild and temperate, with lots of wind, occasional brief snow, and plenty of sideways rain. This is a wimpy winter compared with many across the country. Best management strategy for healthy hooves is usually “a dry place to stand out of the wind.”