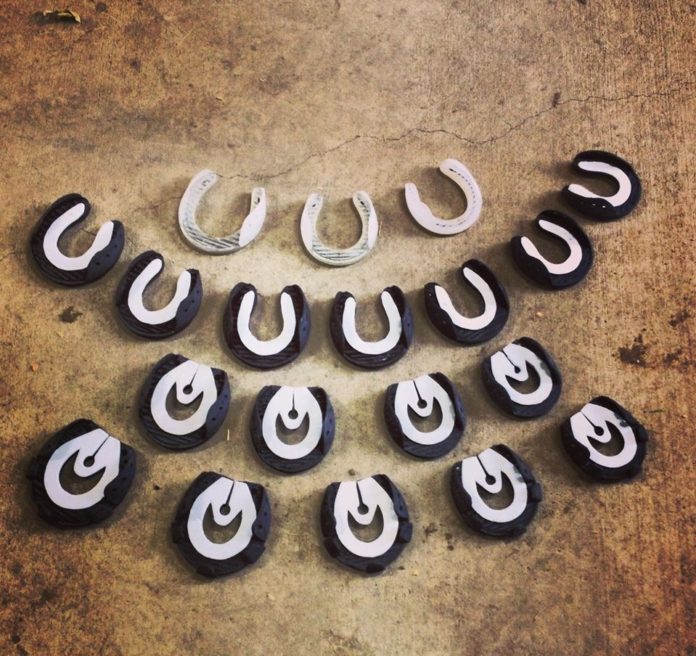 That’s My Story by Collin Raye was a popular song in the 90’s. I don’t know how many times back then I would hear someone finish their sentence with the line, “That’s my story and I’m stickin’ to it.” I feel sorry for Collin Raye as I’m sure he never escaped his fans shouting this line at him. What I find interesting though, is how a hit country song aimed at self deprecating humor quickly became a national anthem that seemed to “stick.” This method of “tweaking the truth” has become very prevalent in our society and has become an every day part of my personal experience with horse people: Veterinarians, farrier/trimmers, trainers, and horse owners. It’s easy to judge the success of a concept, or product, by your own experience, but not very productive to just stop there. Here’s a self deprecating story about my learning curve with EasyShoes. 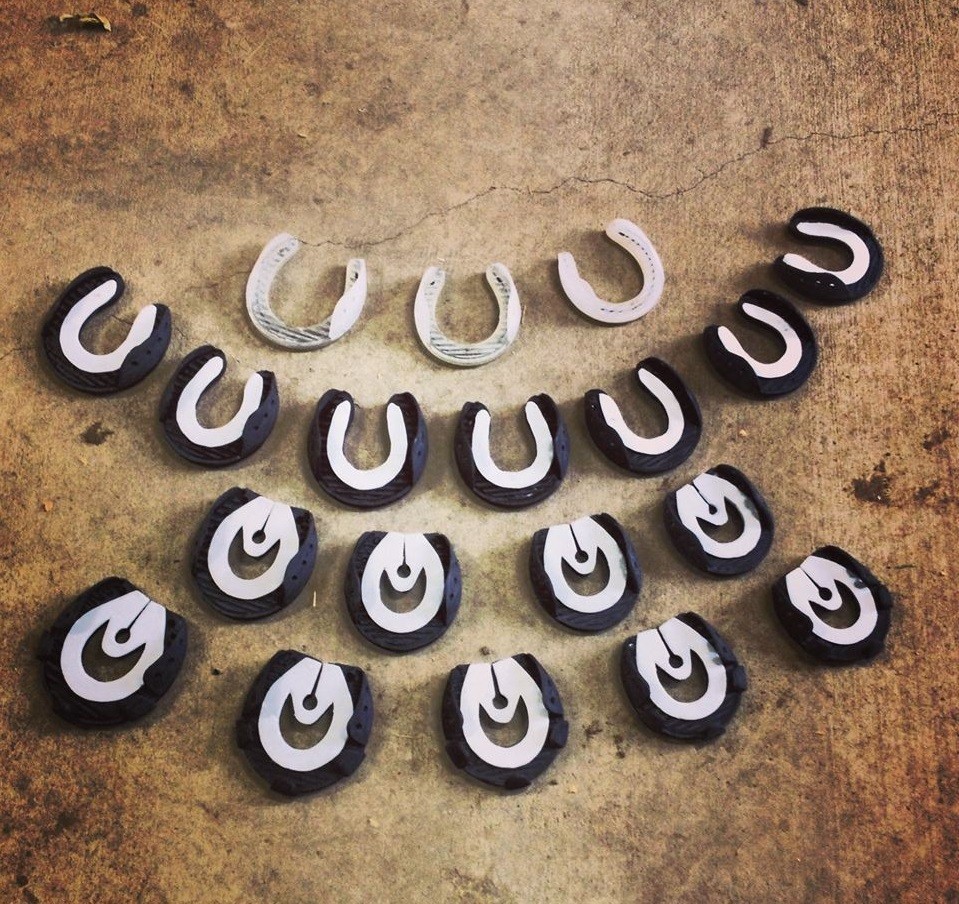 I’ve spent many years developing a predictably successful trimming protocol. The trouble is that success is like money, and it seems that you can never have enough. When the EasyShoe first came out, I have to admit, my first thought was negative because it looked too much like the demon I’d been fighting for years. A funny thing happened, though. Over time, the closer I looked at it, the more interested I became until I was modifying Glue-On shells to mimic the design (because they weren’t available to the public yet). I started gluing them on my own horses and immediately had some positive results. They improved the movement and the integrity of the soft tissue in the back of their feet.  I was excited about this and couldn’t wait for the EasyShoe to become available. As usual, when trying something new, there will be a learning curve. My problem was being able to make them last for a full trim cycle. I was getting anywhere from a day to a month. I still saw hoof improvement as long as they would stay in place. I was afraid that I wouldn’t be very successful using them on my client’s horses if I couldn’t reasonably predict how long they would stay on.

After a few brave souls offered to be experiments, I slowly broadened my experience and learned to improve my success rate. I achieved good changes in the hoof but only moderate success with them staying on the feet. To be honest, it was very close to a matter of doing the same thing and expecting a different result. Something finally changed but it wasn’t for the better. A new client asked me if I would apply them to her horse as she was going on a 50 mile endurance ride in the upcoming weekend. She seemed thrilled at the chance to be getting to try this new product. After applying them she took photos and proudly posted them on Facebook. One of the comments read, “not enough glue”… from Garrett Ford. A nagging feeling crept in and I couldn’t get rid of the sense of foreboding. I was terrified that they were going to come off during her ride. My internal dialogue took over from there. I couldn’t wait until the weekend was over. I called her on Monday hoping to hear that she had a great time and all my fears were over nothing. Instead, they were confirmed. She had a horrible ride, losing all but one shoe by the forty mile mark. She had no way to remove the last shoe and for fear of hurting her horse she got off and walked him to the finish line. I’m sure my name came up more than once in that stretch of the trail. I apologized but wasn’t sure that would be enough. 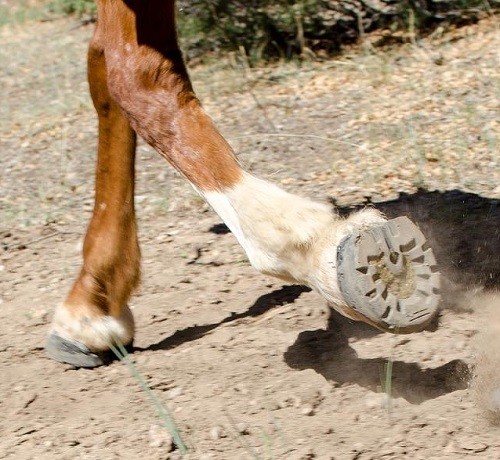 After a futile attempt at justifying the failure with rationalizations such as, “these shoes just don’t work on a well trimmed hoof” and “if the horse had better conformation there wouldn’t have been so much torque on the shoe”, but I knew other people were having more success than I was. I decided to reply to Garrett’s comment, “I would appreciate any tips that you might have.” Garrett graciously offered to show me first hand the protocol that he had developed for predictable adhesion (the same protocol that is available on the EasyCare website). After spending a day gluing shoes on his horses, I realized that what he was showing me and what I had been doing were a universe apart. Garrett advised me that, if you don’t develop a strict protocol, you’ll never be able to look back and see why you were successful or where you failed. This made perfect sense to me because I felt the same way about trimming. I’m grateful for the lesson and now I am very proud of my shoeing results. As a matter of fact, I’ve had to develop my own protocol to remove them in a timely fashion. If you’re not having good results with something that other people are, you may just be the variable.

Well, that’s my story and I’m sticking’ to it…for now.