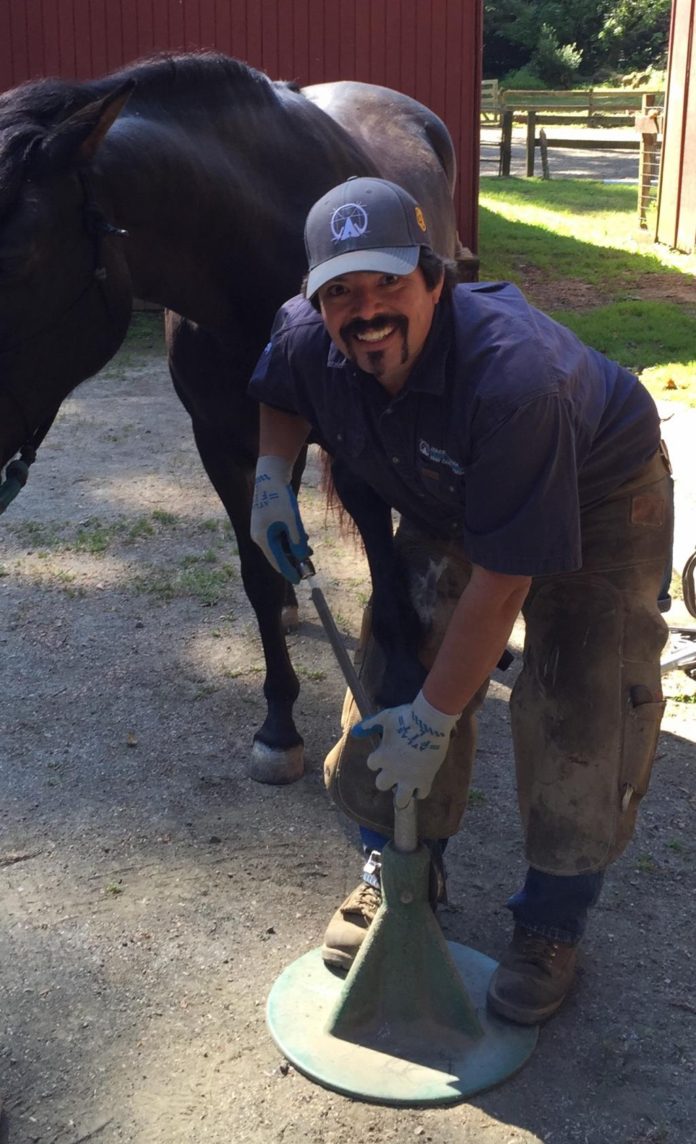 Jeremy Ortega began trimming his own horses’ feet in 2004, when his wife’s uncle, Hank Kuiper, a farrier from Colorado, came out and taught him. He met barefoot trimmer, Dave Fitton, a year later and apprenticed with him for two years. In 2007, Jeremy attended the Oregon School of Natural Hoof Care. Today, Jeremy prides himself in maintaining and achieving a sound barefooted horse. He trims 110-120 horses on a monthly basis. 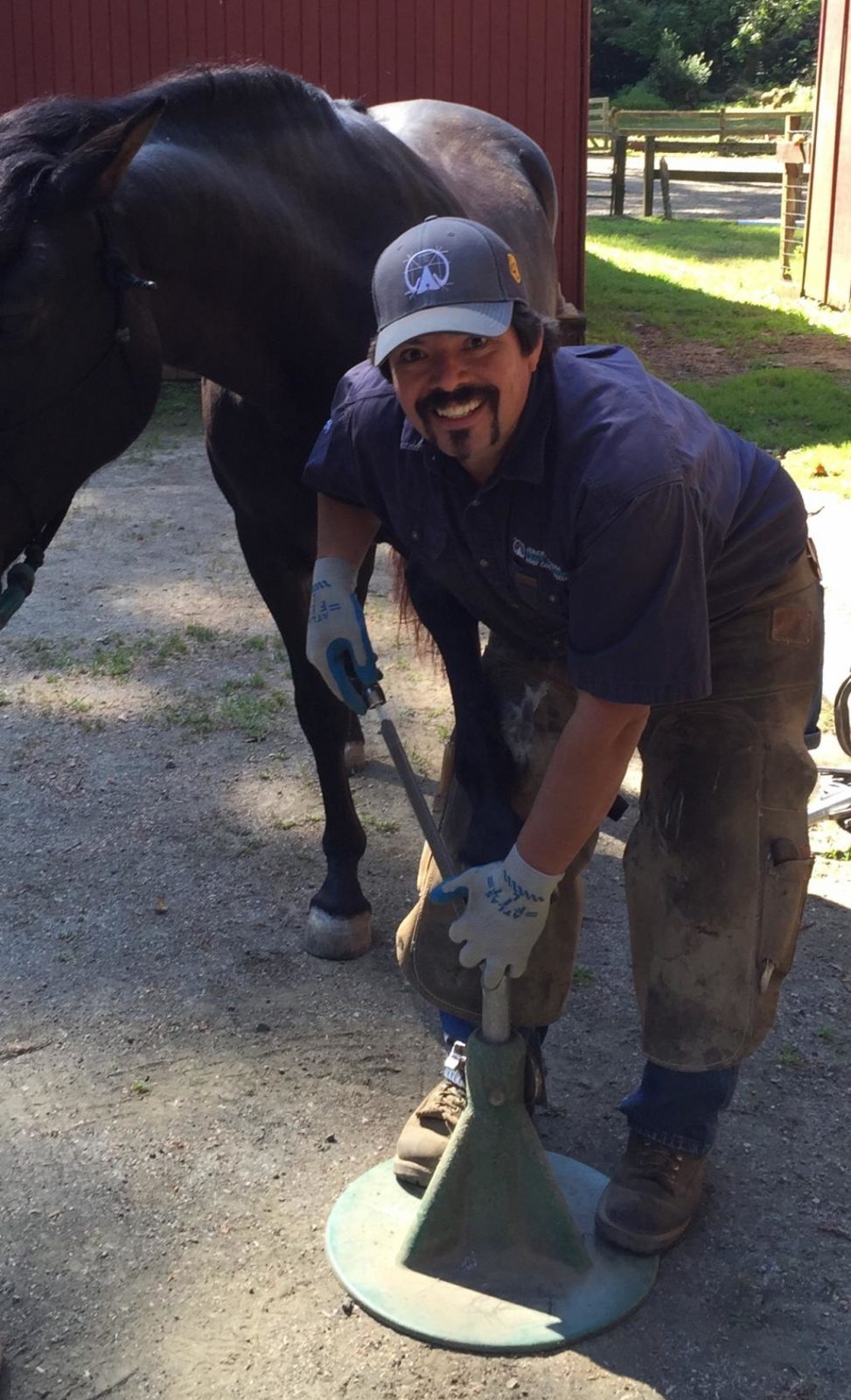 Jeremy lives with his wife in the Mokelumne Hill, California area. They had been looking for a house and property in a rural area that was close enough to the Sierras to ride conveniently. They wanted to be in Calaveras County because it’s a small, sparsely populated county with a rich history from the Gold Rush era. It’s a perfect place to raise horses and enjoy what the outdoors have to offer. It also allows for easy travel so Jeremy can continue to support his clientele in the Bay Area.

Jeremy takes most pride in his experience of working with a well bred, well trained cutting horse suffering from chronic lameness due to navicular syndrome and rehabbing him into a sound, happy and renewed working horse. 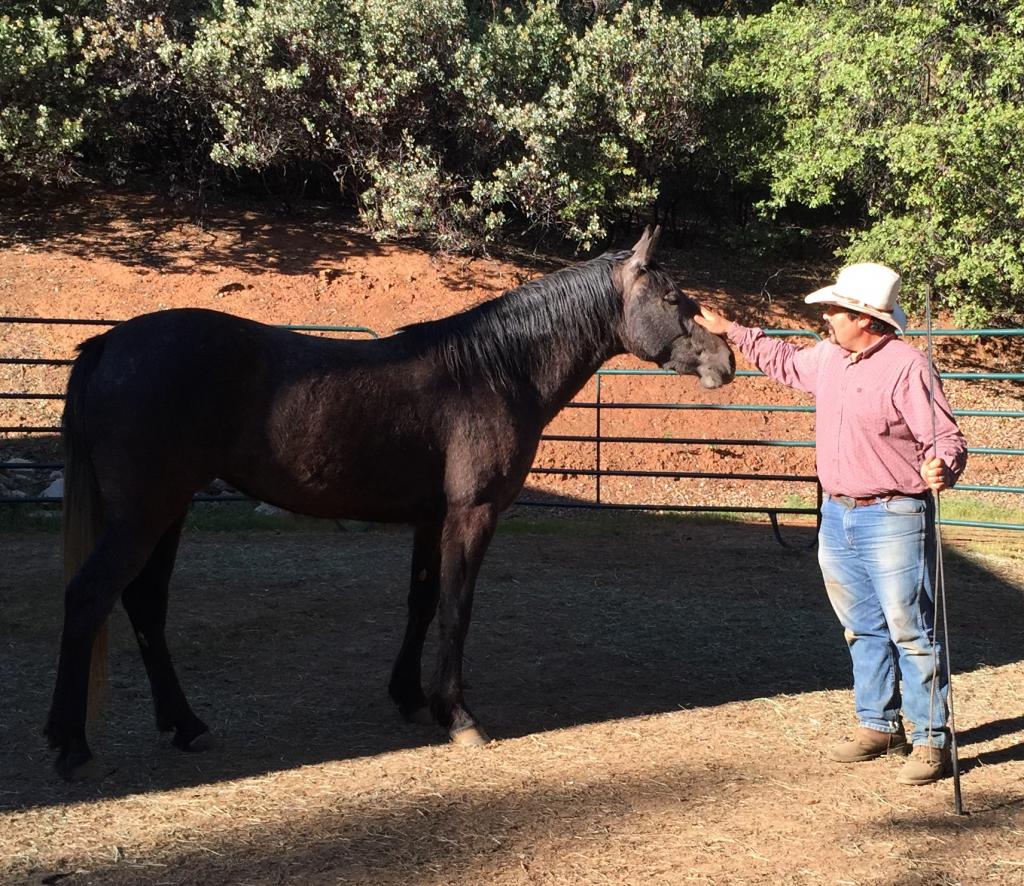 We asked Jeremy about the greatest influences on his work. He acknowledges Dave Fitton, because he opened the door to the idea of the art of the barefoot trim. Before he met Dave, he was following a formula and trimming his horses to maintain toe length and heel height without understanding why. Dave started Jeremy on the path to understanding the dynamics of the hoof and its role in the health and well-being of the horse. He names Cheryl Henderson, explaining that it wasn’t until he went to the Oregon School of Natural Hoof Care that he found like-minded people with a passion for hoof care and the horse just like his own. Cheryl’s passion for teaching and sharing her knowledge was inspiring and her methods simplified trimming the hoof and took out a lot of the guess work. It gave him the ability to tackle harder and more challenging cases with more confidence. It also taught him that the distorted hoof can be trimmed back into balance, thus improving the overall health of the hoof and the horse. Jeremy’s final nominee is Daisy Bicking, who filled the gap for him between the traditional farrier and the barefoot trimmer. As there are limitations in everything, he sees Daisy as bridging that gap so many hoof care practitioners need. “There were times in my practice that I felt in my gut if I had the ability to shoe a horse I could move it along quicker in its rehab regaining soundness in less the time.”

When asked about the three greatest challenges in his hoof care practice today, Jeremy identifies client education and bringing awareness about the importance and depth of good sound hoof care practices, including nutrition, environment, exercise and the many options of hoof protection now available. He also says that working in a profession that is often misinterpreted and not always looked at as a viable, sustainable practice in rehabilitation by the veterinarian community and the traditional farrier create ongoing challenges for him. Although horses have been ridden and working barefooted for a very long time, the barefoot evolution is relatively new. Lastly, he says identifying himself in this profession as more than a barefoot trimmer, but a practitioner of hoof care. 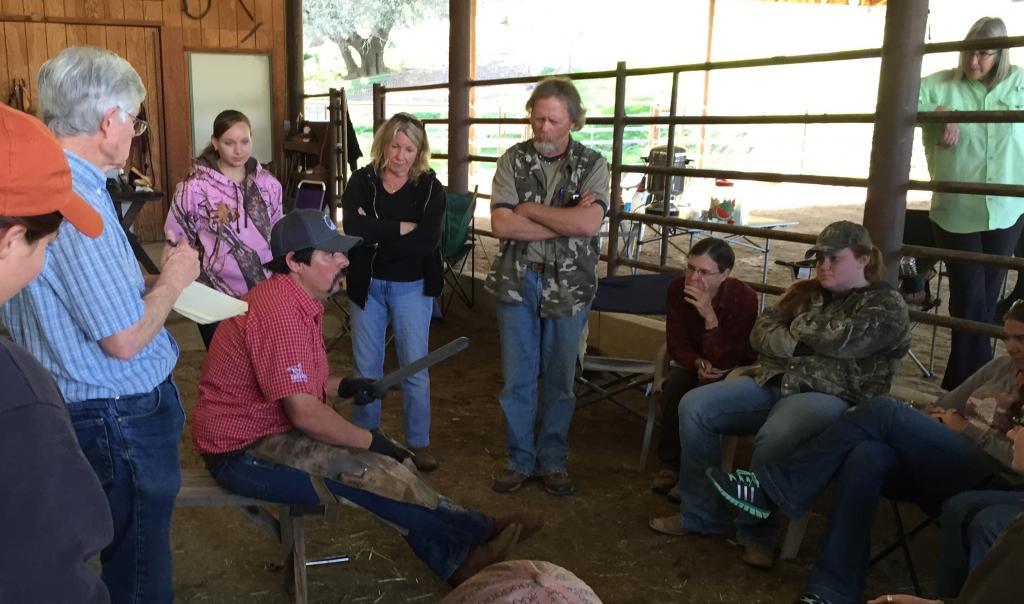 When Jeremy contemplates the 2015 Tevis gluing activities, the one thing that excites him the most is having the opportunity work with Curtis Burns and his fellow team members towards the same goal of enabling the equine athlete and rider to compete at the level of the Tevis Cup.

If you see Jeremy in Auburn in July, be sure to ask him about his former career as an art director and graphic designer. 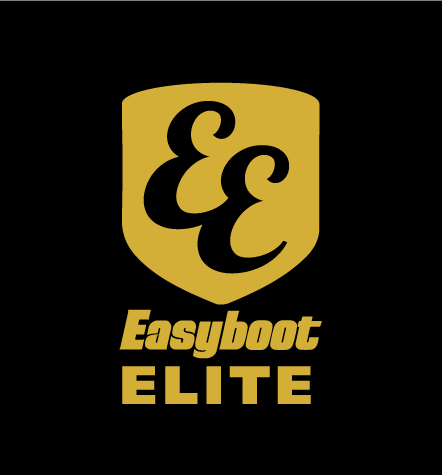 The Easyboot Elite team is a group of six gluing professionals from around the country who will spend the week before the 2015 edition of the Western States Endurance Ride gluing Easyboot Glue-Ons onto horses entered to compete in the ride. Together, they form the most accomplished and sophisticated team of gluing professionals in the world.