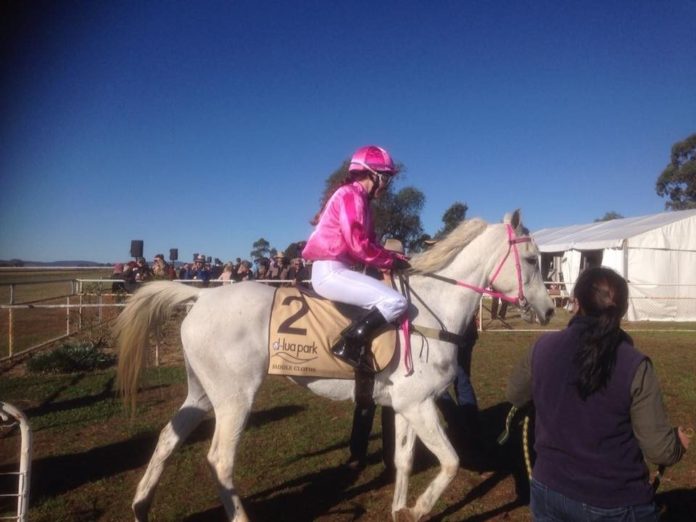 With the 2016 Tevis Cup now less than 30 days away, Tahlia Franke isn’t sitting around twiddling her thumbs, she is burning up the trails and the racetrack. On June 25, the 17-year-old from Toowoomba, Queensland, Australia, competed in her first track races—and won.

Franke, a senior in high school, has been riding and training both flat track racehorses and endurance horses for Jay Randle’s Splendacrest Arabians for several years. Arabian races are usually held in conjunction with Thoroughbred races, and Franke has “strapped” at a number of them.  (A strapper someone who holds a position looking after racehorses. The duties range from cleaning out the stables and yards, feeding, grooming and blanketing horses, plus saddling horses for track-work and races, hence the name.) 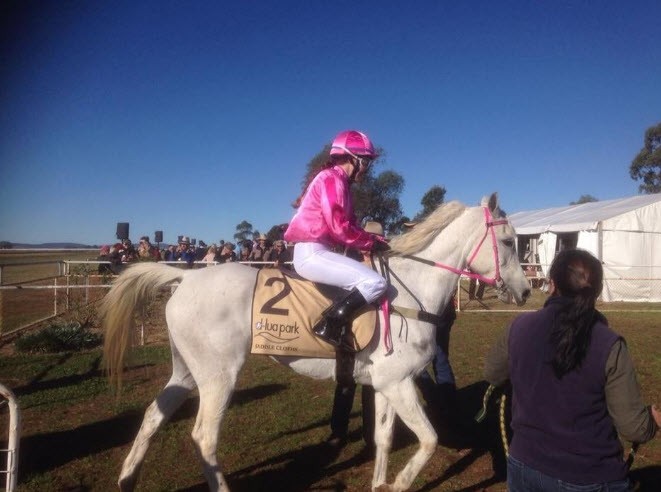 The first stand-alone Arabian race day in Australia was held this past weekend, with five races scheduled at the Clifton Racetrack, Franke explained. She finished fourth in her first race, which was also her mount’s first race.

“Then the champion mare Aloha Farina took me home for my first win in the 1,000-meter endurance horse sprint,” said Franke. Farina is Franke’s favorite horse as Splendacrest. “I have ridden her in FEI rides and she is qualified for the Young Rider’s World Championships.”

Franke’s mount for her third race was scratched. “At the end of the day we did a match race. We put two of our best sprinters against each other and I was lucky enough to win that one on Vok,” she said.

As soon as the races concluded, Franke took off to compete in an 80-km endurance ride the next day.

“The endurance ride went well,” she said. “It was a very tough ride, but we finished 2nd lightweight, which I was very happy with, considering we weren’t actually trying to race.”

Frank will compete in another 80-km race two weeks before Tevis and then a 160-km race two days before she boards her plane for California on July 18. 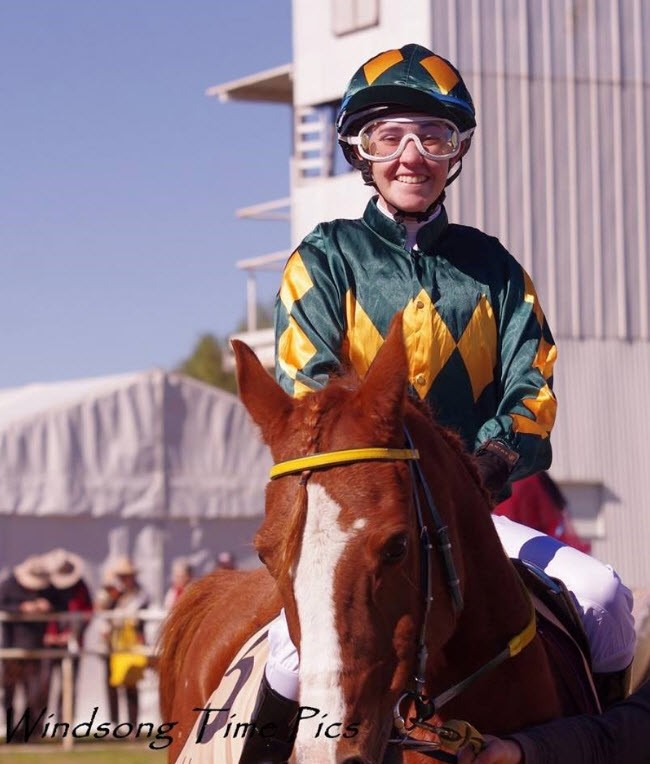 Franke was Australia’s top-ranked junior endurance rider in 2015, and was a finalist for the Equestrian Australia Sport Achievement Awards. She is one of 10 junior riders whose Tevis entry is sponsored by EasyCare.

Franke will ride M Dash Stellar, a.k.a. “Stella.” The 12-year-old Arabian mare has an impressive ride record, with 35 completions in 36 starts and three Tevis completions with three different riders. She is owned by Jennifer Waitte of Napa, Ca.