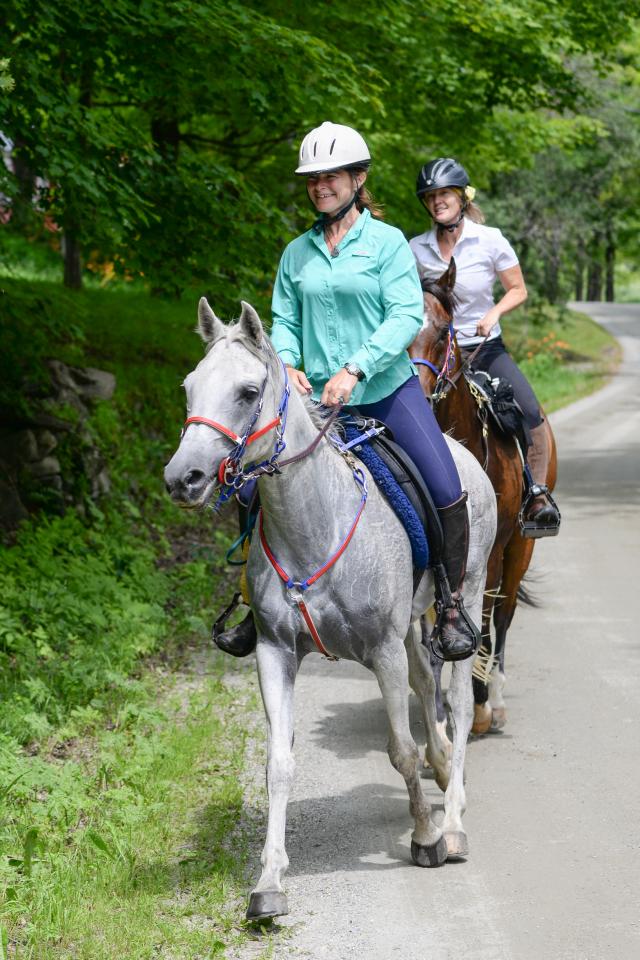 A successful summer so far?

2014 Vermont 100 Endurance Ride.  Meg Sleeper and Syrocco Cadence win the Vermont 100 using the EasyShoe Performance.  "The best part about them was on the road. We had several fairly long stretches of black top road and she didn't shorten her stride at all. In fact, I generally always pulled her back to a trot when we were approaching roads (just to be safe), but after a couple strides she almost always went right back into her relaxed canter, whether I asked for it or not. I think she just felt that confident in them."

Dave Augustine applied the EasyShoes a couple days before the event.  Do you believe horses should train in what they compete in?  Do you think horses need time to adapt to urethane forms of hoof protection?

Meg and Cadence early in the race.

2014 Tevis Cup 100 Mile Endurance Race.  First Place, Second Place, Best Condition (The Haggin Cup) and 10 of the top 15 horses in Easyboots.  The Tevis Cup is the most difficult 100 miles in the world and Easyboots continue to excel.  A couple interesting facts to note.  Both the first place and Haggin Cup horses were in steel shoes days before the event.  Steel shoes were pulled and both horses completed the difficult 100 miles in Easyboots.  Many people would argue that a horse's travel different in boots?  I have my own thoughts, what do you think?  Do you think the horses would have performed the same without Easyboots?  What would cause you to pull iron shoes and switch to Easyboots days before the biggest endurance event in the world? 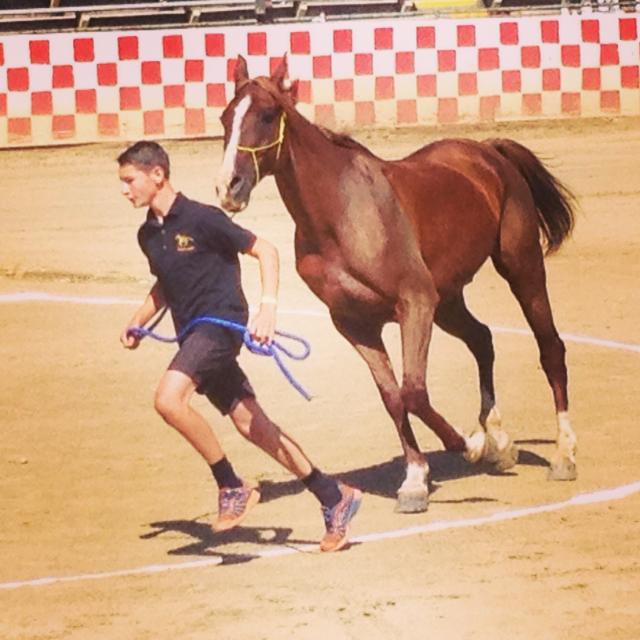 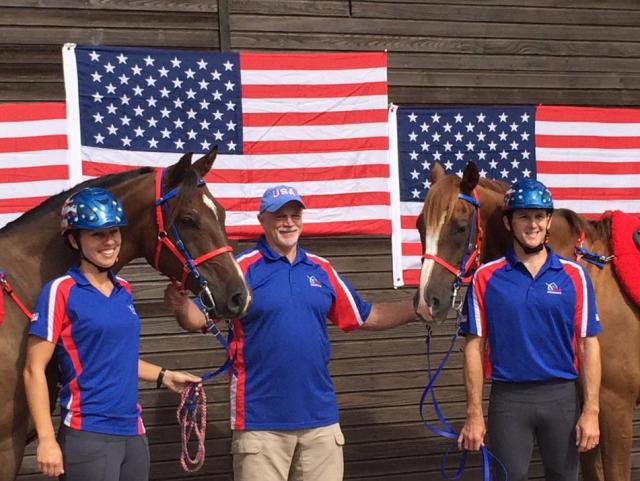 The Vermont 100, the Tevis Cup and the World Equestrian Games are three of the most prestigious events on the USA endurance calendar for 2014.  Urethane forms of hoof protection are not only performing well but winning at these venues.  There are still many critics arguing against hoof boots and urethane shoes but most would say they are here to stay and will continue to grow in popularity?  What are you thoughts?