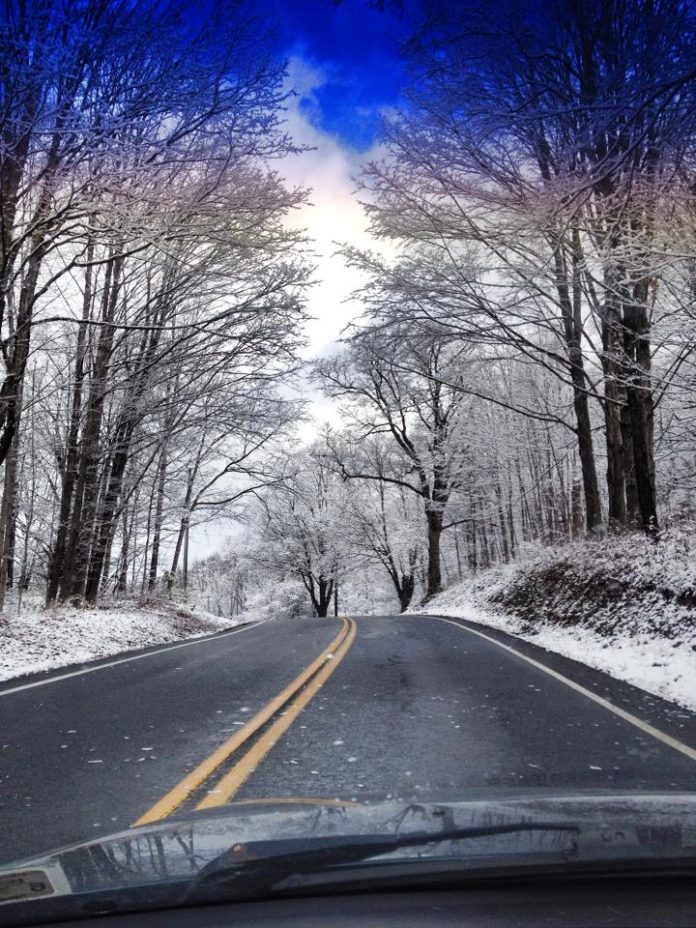 The snow started falling early in Upstate New York. Well before I was prepared for it in any case.
As a result, I needed to create winter ready hoof wear, and QUICKLY.

Though I am a professional farrier I do not consider myself especially handy, yet armed with a drill and EasyCare Quick Studs I set out to create hoof wear appropriate for a winter wonderland. 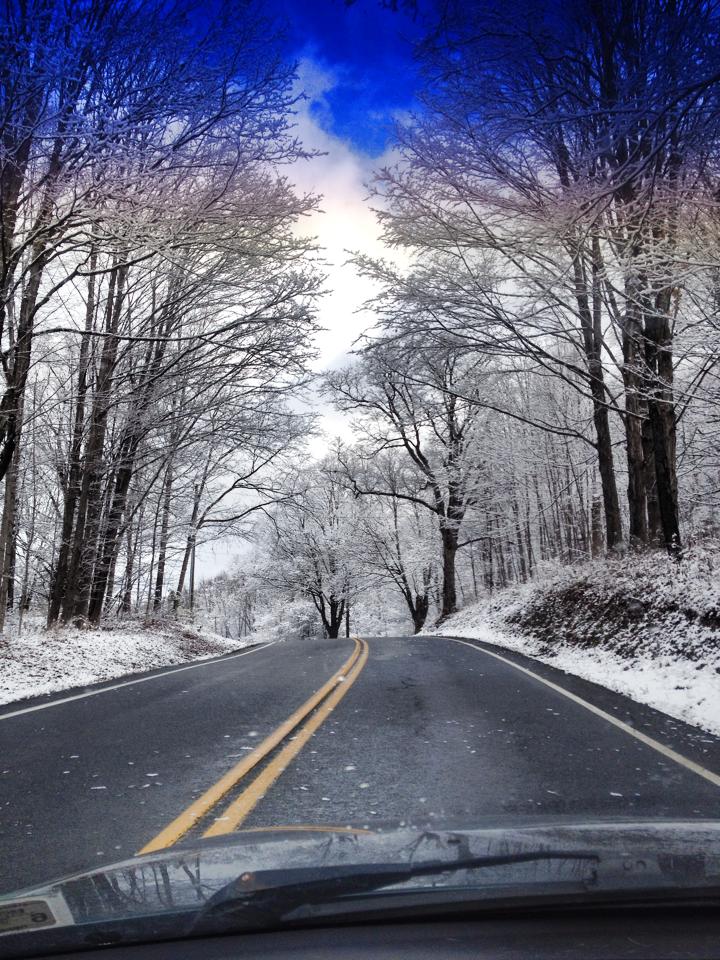 I started with a well loved pair of Easyboot Gloves. Drilling holes in the tread and thinking about where I want the most traction.
After a few "oops's"(drilling all the way through) the pilot holes were in place! 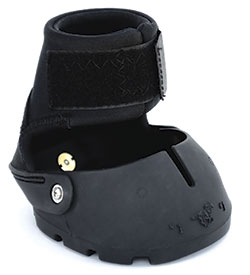 Next was the studs themselves. You have to use the really handy applicator tool sold by EasyCare, it holds the studs securely while you attempt to put them in place.

During this process I learned to start the pointy part of the thread into the hole and then slowly squeeze the trigger on my drill to insert the stud.

Occasionally, the stud would stop going in, but still be sticking too far out of the tread. When this happened I used the electric drill as more of a hand held screw driver and turned the studs in. It's important to ensure that the stud does not create a bump, or poke through to the solar surface of the boot or shoe. 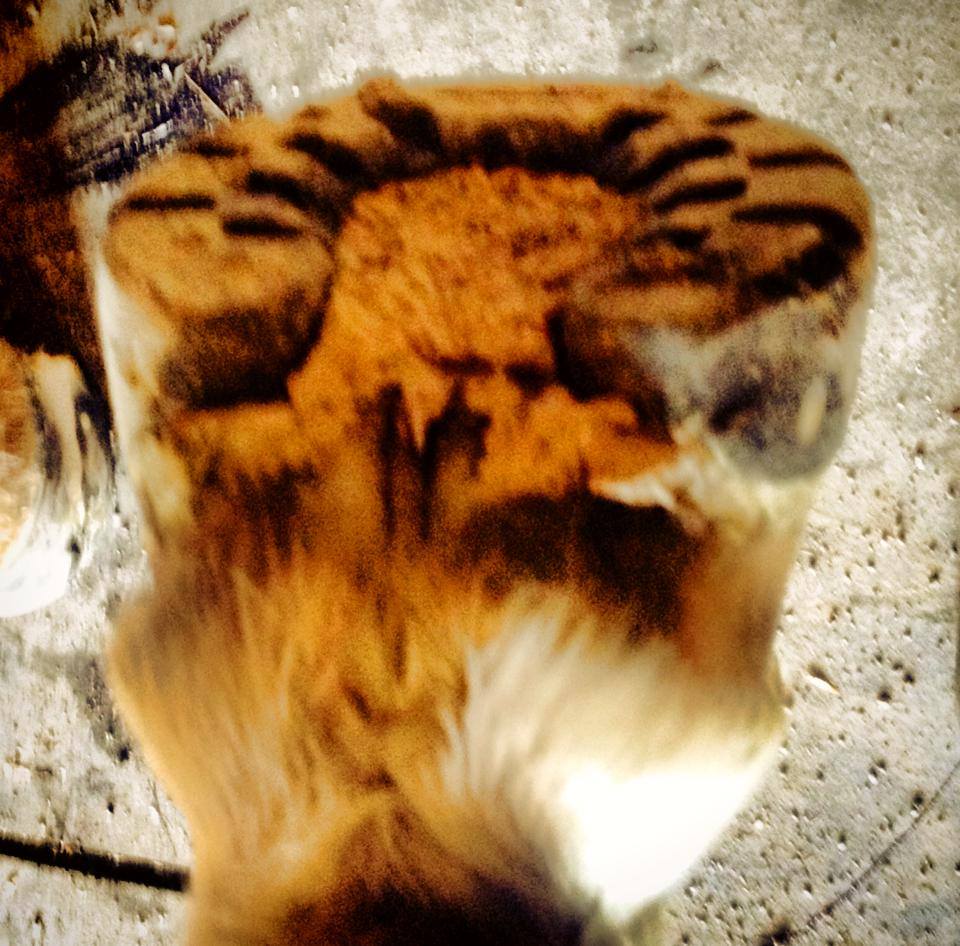 Two studs in the toe of an EasyShoe Sport

Once I got the hang of it drilling and studding was quite easy and enjoyable. I ended up studding Easyboots, EasyShoes and even a hind pattern PolyFlex Shoe by No Anvil. The PolyFlex was an experiment, and perhaps not recommended under all circumstances, but it is nice to know the option exists. 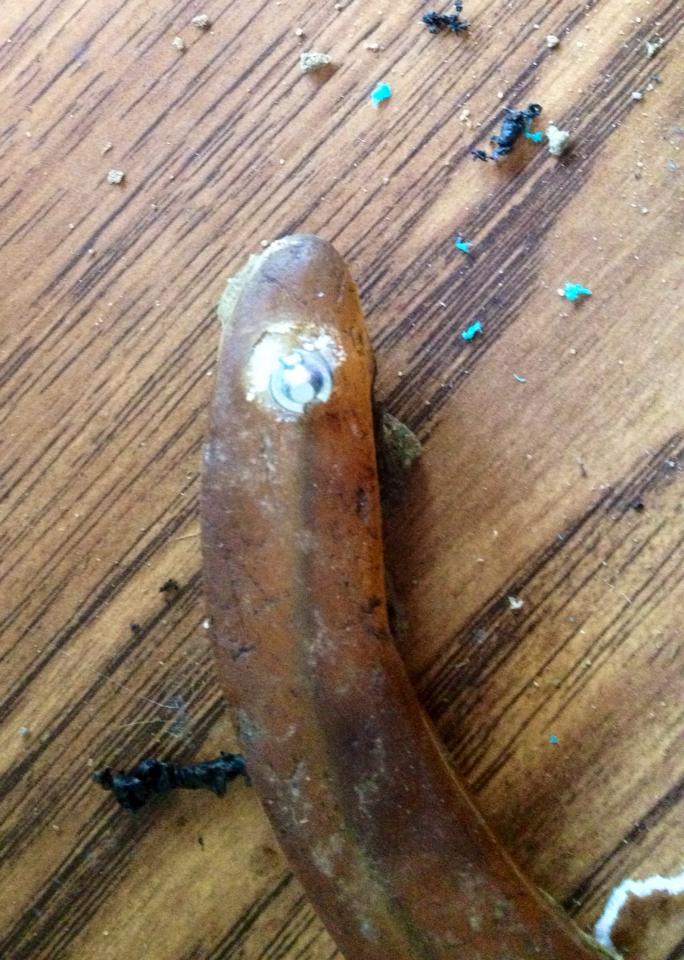 Worn PolyFlex with a QuickStud

If snow, ice and the remainder of winters wrath is in your forecast, I highly recommend you use EasyCare Quick Studs in your hoof wear.

During our inaugural 'studded' ride my mare stepped very confidently in her studded front boots, and slid several times on her bare back hooves. Lesson learned! 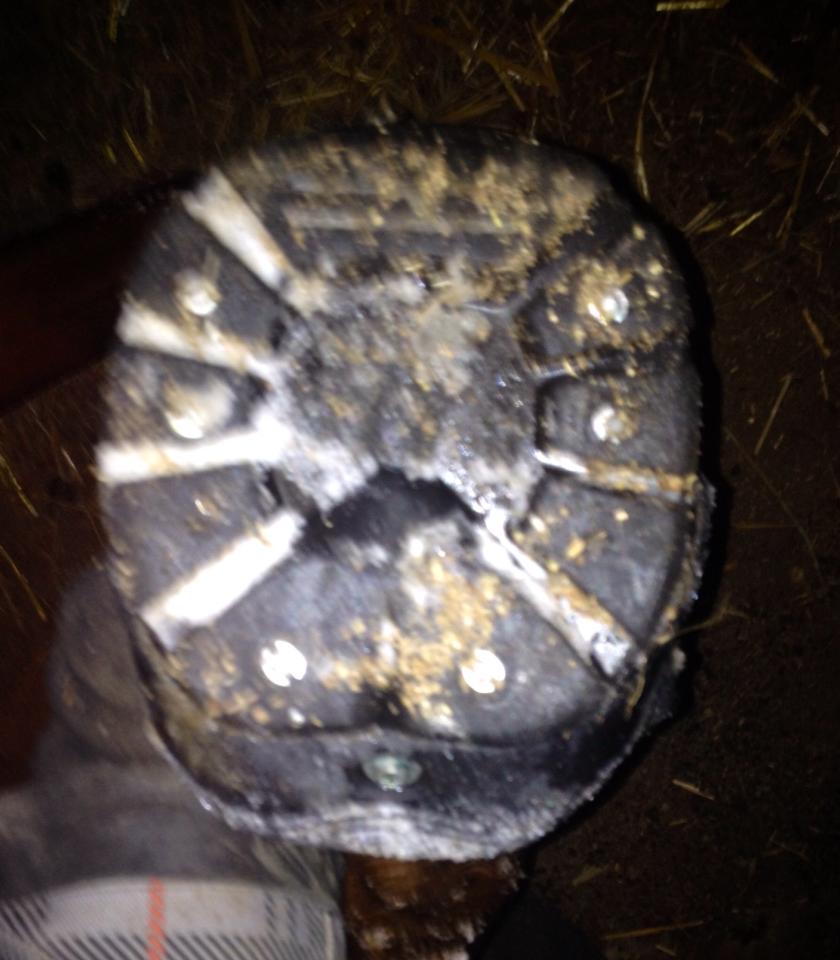 Studded glove after a snowy ride.

The wonderful folks at EasyCare will stud your boots for you and charge a nominal fee, but if you already have boots at home, I encourage you to try it for yourself! 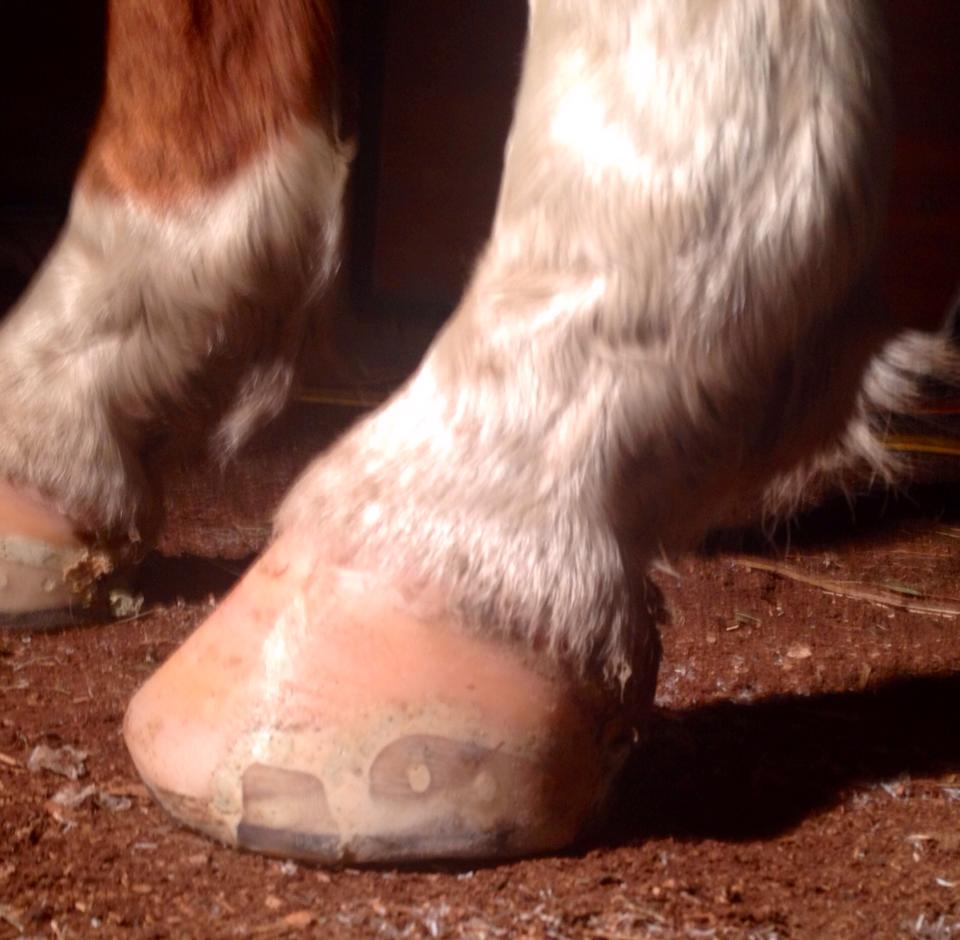 It's so empowering to have your horse walk confidently over slippery footing, and know that you helped make it possible. Here is a great blog for more information on The EasyCare Studs.