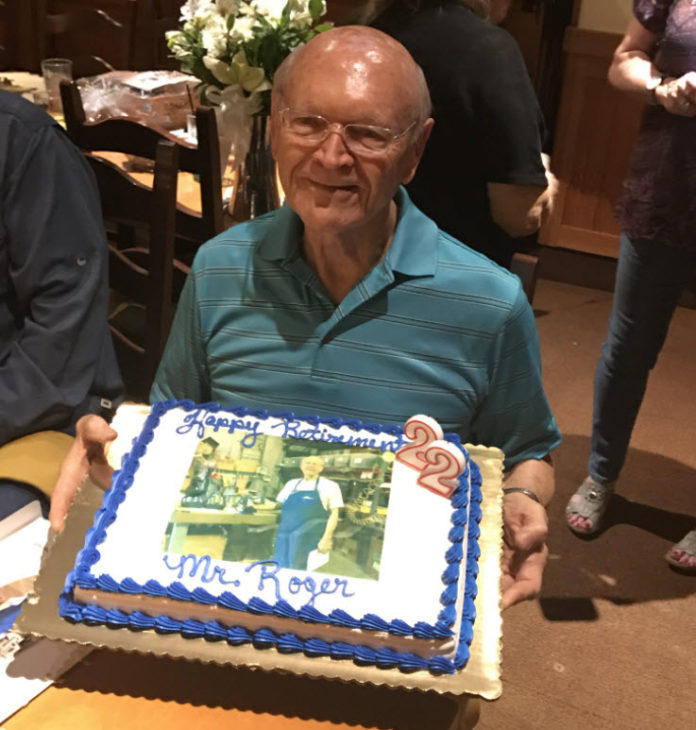 Roger Hoefs worked at EasyCare for 8,000 days!  21 years, 10 months and 25 days. In the 8,000 days we learned a great amount from Roger. We learned work ethic, hustle, punctuality, attention to detail, integrity and all with a smile and a positive attitude. Roger came early, worked hard, was never involved in drama and always exceeded expectations! 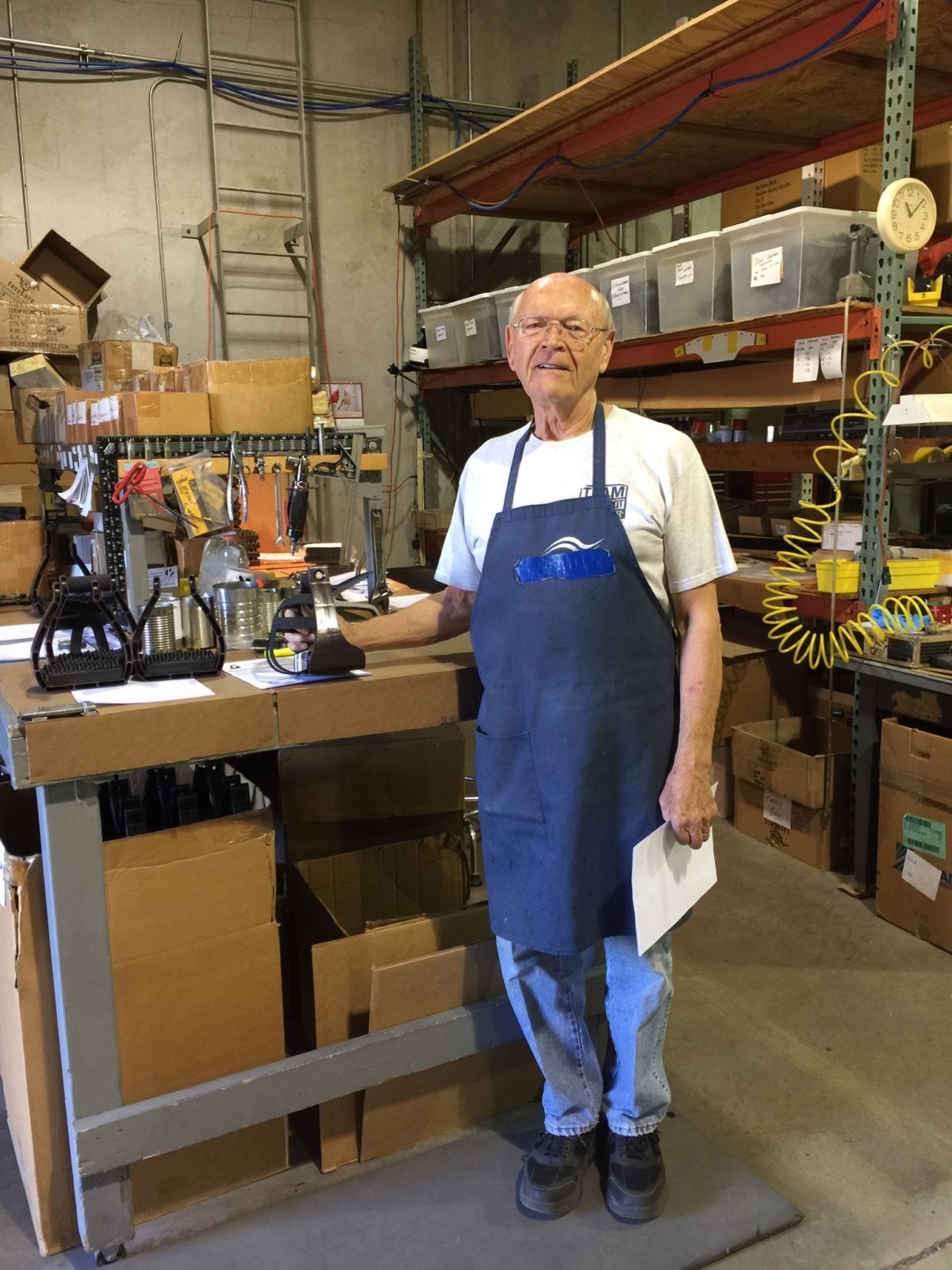 Roger personally made the majority of all stirrups manufactured at EasyCare.

Roger applied for work at EasyCare on April 6, 1995 after moving to Oro Valley. His resume was very impressive but I made the assumption that he was over qualified for assembly work and thanked him for his time. Roger returned the following day and our discussion continued. I once again didn’t think the position was the right fit for EasyCare. When Roger returned the third time I gave in and we decided together to give it a try. He agreed to give it his all and said with a smile “Time Will Tell”.

Roger quickly rose to the top and often did the job of three younger men. What ever was needed and what ever was asked of Roger it was done 110%, with a smile and with a urgency. 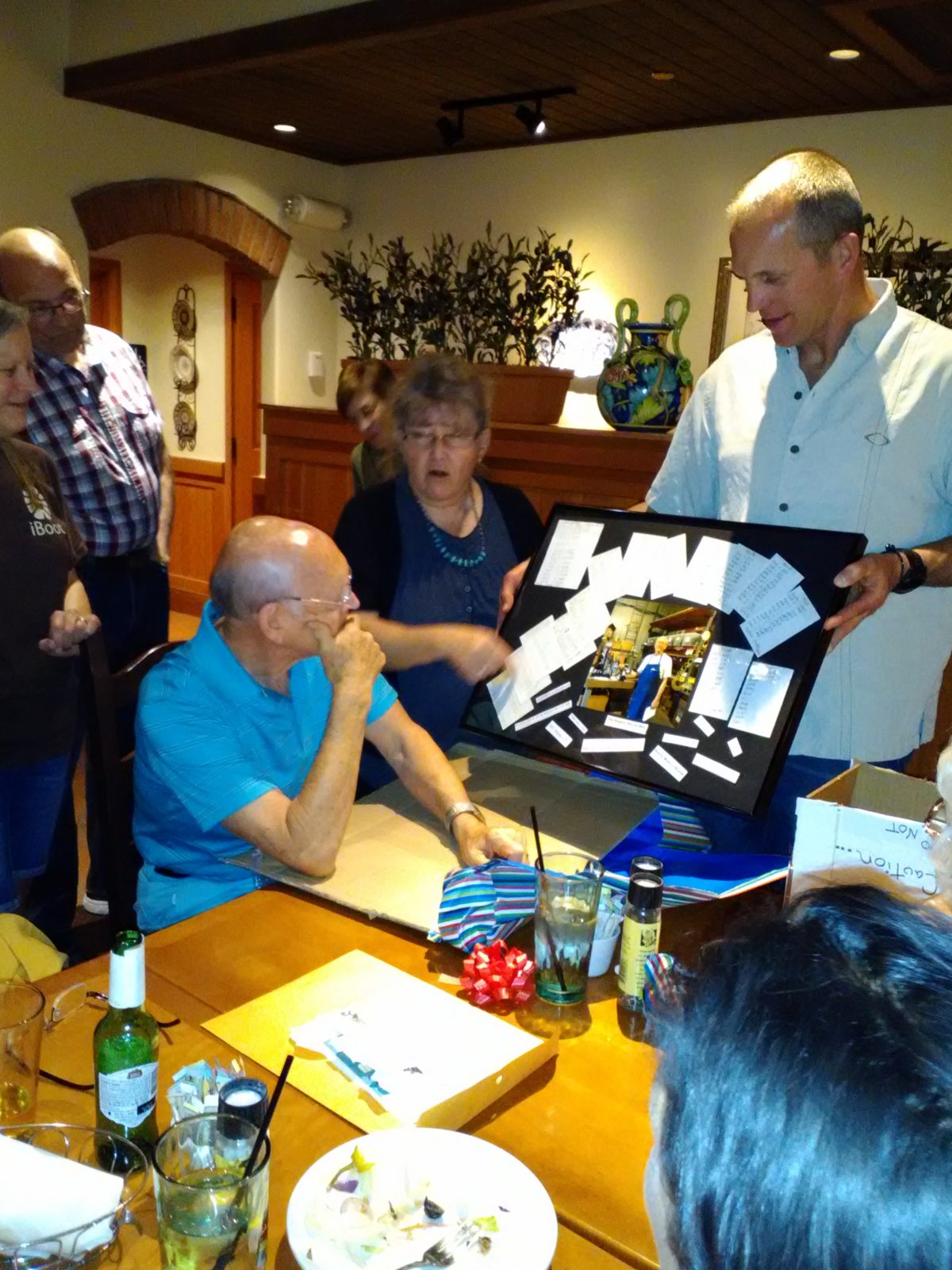 Each team member at EasyCare has countless stories and memories of Roger. We have all learned from Roger, we have all tried to keep up with Roger and we all now have a bit of Roger in us. A great man that will never be forgotten. So after 28 years with A.C Nielsen Company and 22 years with EasyCare Roger has turned eighty years old. He has decided it’s time to retire, travel a bit and possibly relax. 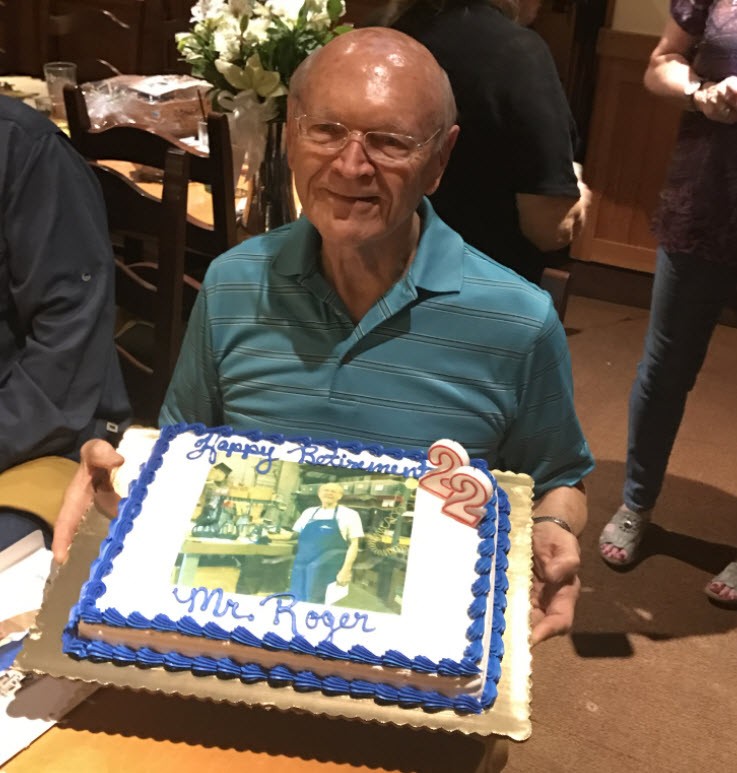 Roger and his retirement cake.  Roger loves his sweets.

“Time Will Tell” was his favorite line. Yes it has. Roger Hoefs is class act and one that we are all proud to emulate.

Thank you from the entire EasyCare team. We love you Roger Hoefs! To a great man that will never be forgotten!

I have been President of EasyCare since 1993. My first area of focus for the company is in product development, and my goal is to design the perfect hoof boot for the barefoot horse.

The Horses Behind EasyCare