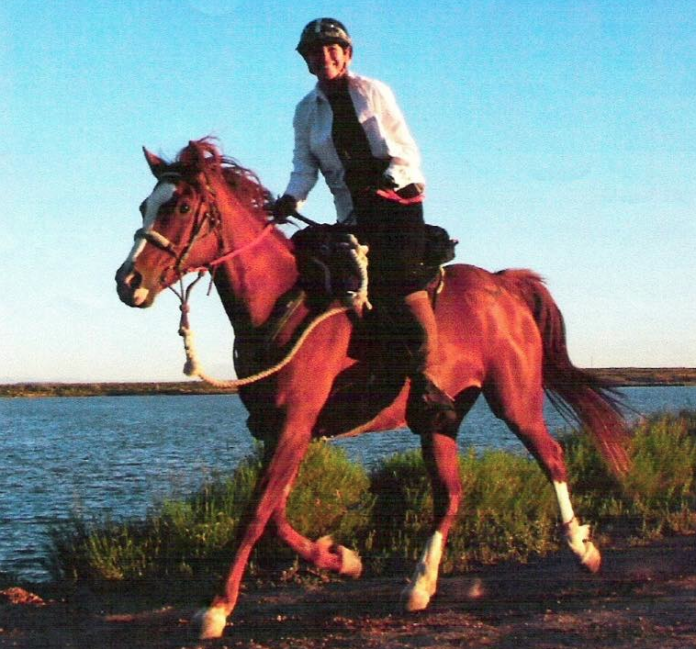 Peter Hommertzheim started using the EasyShoe Performance N/G because he liked the open bottom and frog support, as well as the surface area to absorb impact and spread out the weight. He has previously used the Easyboot Glue-On shells with his mule, Miles, and has never had any trouble with them. When the EasyShoe models were launched in 2014, he just wanted to give them a try. He also liked the flexibility of the shoe compared to traditional steel shoes.

When it comes to EasyShoe model choice, Peter prefers the Performance N/G because of the option to apply it with nails. He always glues them on and sometimes puts two nails in the rear just for extra security and peace of mind. He originally chose this model because of the nailing option: when he first began using them, he would use more nails because the gluing process was unfamiliar to him. He has since become more confident his gluing process, sometimes using two nails, and sometimes going without.

Pete has been using EasyShoes for well over a year now, and his advice for anyone considering using the product is to anticipate a learning curve. He suggests watching the application videos, and not to be afraid to change things slightly to do what works for the specific case. 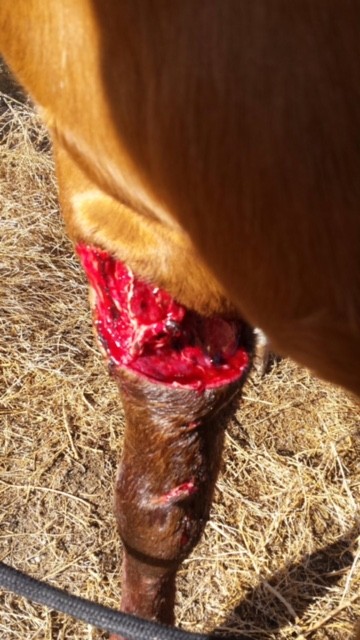 His mare, Classy Investment (Jessi), was severely injured in October 20, 2014. She got caught in some barbed wire and tore her leg up when she got out of the wire. Her upper right limb was torn to the bone and he didn’t know if she would live or die. Obviously, he had serious doubts that she’d ever do endurance again even if she did live. He was using EasyShoes before the injury, but when it came time to try riding again, he went back to the EasyShoe as he wanted her to have the best protection possible against impact for the whole leg, which he feels the EasyShoe N/G offers.

Pete’s first 100-mile event in EasyShoes was the Big Horn 100 mile event in Wyoming in July 2015. Known as one of the most challenging and remote events in the country, Pete says he was very pleased with the durability of the EasyShoe over such abrasive terrain. The EasyShoes held up extremely well on both Big Horn, and subsequently on the Tevis 100 on August 1, 2015. 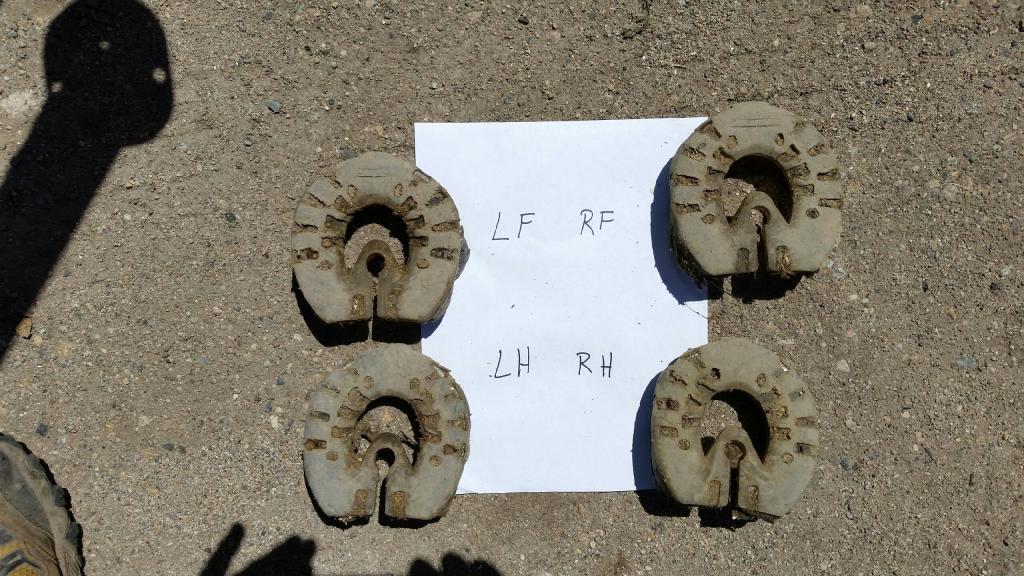 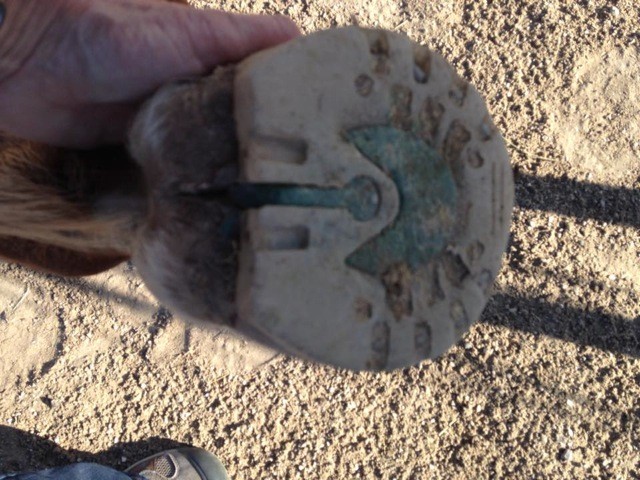 Cindy’s horse’s EasyShoe N/Gs after completing the Big Horn 100 in 2015. The N/Gs were applied using nails. 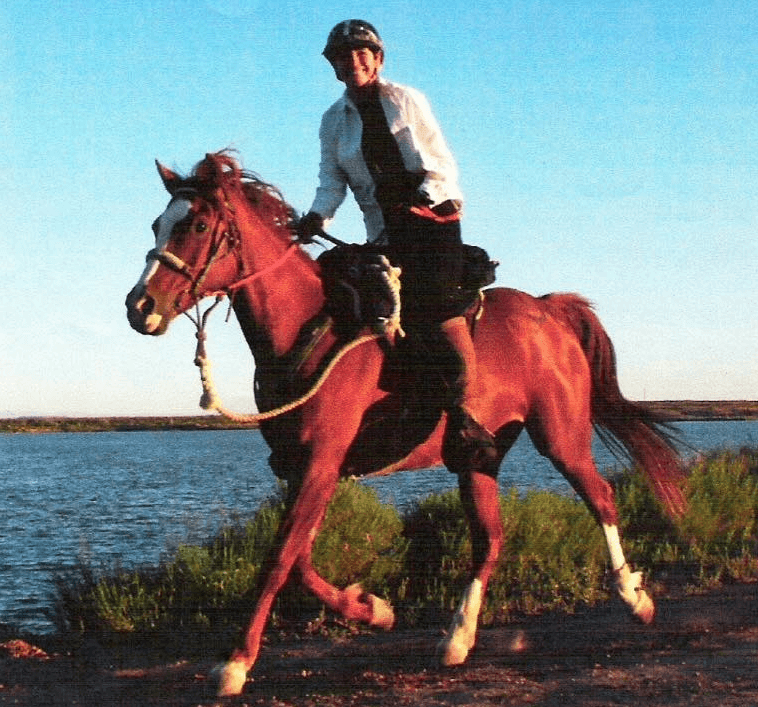 Pete and his mare are the first horse and rider team to complete the Tevis 100 in EasyShoes, but he is not the first endurance rider to take on the most challenging of endurance events using EasyShoes. Cindy Collins completed the 2014 Big Horn 100 with EasyShoes glued on, and the Big Horn 100 in 2015 with EasyShoes nailed on. “I just love them”, says Cindy of her dedication to the product.