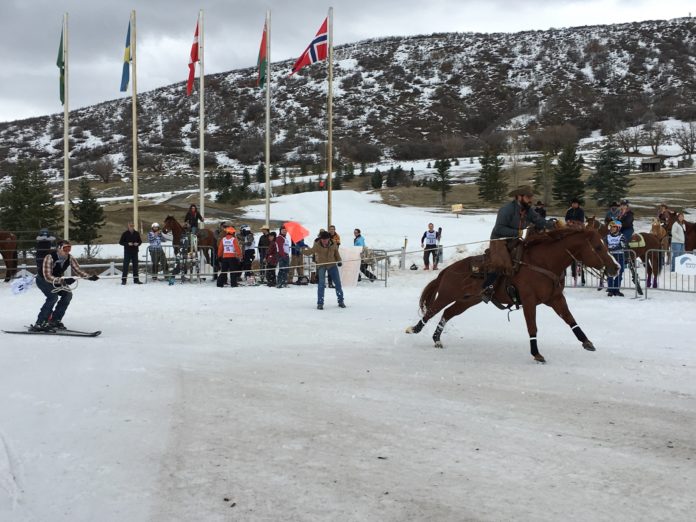 I am interested in trying some of your Quick Studs or Hoof Boot Studs, but I have a few questions before I decide. What are the benefits of using studs in my Easyboots? How do I know which studs to use, and how many to use? Thanks for your help.

Using a stud on your boot or shoe is definitely a good option if you are in any kind of slippery environment. Our boots/shoes have very good traction on paved roads and gravel, but in wet environments, thick grass, or ice, adding some extra grip to keep you and your horse as safe as possible is never a bad idea. 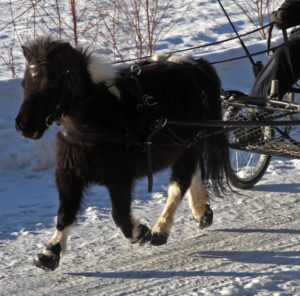 We generally recommend the Quick Studs in most cases because they have a lower profile than the Hoof Boot Studs. Quick Studs work well for added traction on softer ground, but they also do not cause any issues for your horse or your boots/shoes if you transition back onto solid pavement or concrete.

Quick Studs are quick and easy to apply, and just as easy to remove when you no longer need them. All you need is the Quick Stud Application Tool and an electric drill. Find more application instructions here.

As far as quantity, it depends on what you are trying to achieve. You could put them just at the toe for more grab. Or two at the front and two at the heel (most popular option) to give all-around traction. If it is really slippery, you could add some to the quarters so you have them all the way around. 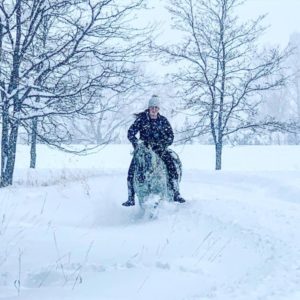 When applying Hoof Boot Studs, we recommend two to four studs per boot. Start with one stud at each heel quarter, and then add one to each toe quarter if you need more traction.

We also recommend adding a comfort pad to the inside of your boot after applying the Hoof Boot Studs since they do go through the sole of the boot. They should lay flush against the bottom of the boot, but just in case there’s any added pressure from the stud, a pad will protect your horse’s soles. As they say, an ounce of protection is worth a pound of cure.

After using Hoof Boot Studs, there will be holes through the sole of your hoof boots. Many customers have a set of winter boots that they leave the studs in permanently, and a separate pair of boots without studs. This is an extra investment, but one that will provide peace of mind for traction in icy conditions.

All in all, both stud options are great for adding some extra grip to you boots or glue-on shoes. If you are looking for a little extra traction, go with the Quick Studs. If you are needing the most traction you can get, go with the Hoof Boot Studs. Either way, stay safe while you’re out riding in slippery conditions!