While preparing glue-ons for the Eastern Mojave Ride earlier this year, we got out the last tube of Adhere that we had and, for whatever reason, the tip would not attach firmly to the tube. Glue was oooooooozing out the tube before making it out the tip. For the first boot I diligently tried to get the glue through the tip. Some came out, but after that I just globbed the glue that was escaping onto my gloved fingers and gooped it into the remaining three boots.

At the ride, Dave Rabe was ready to bet money that I’d lose those boots and to carry Gloves (which I always do). 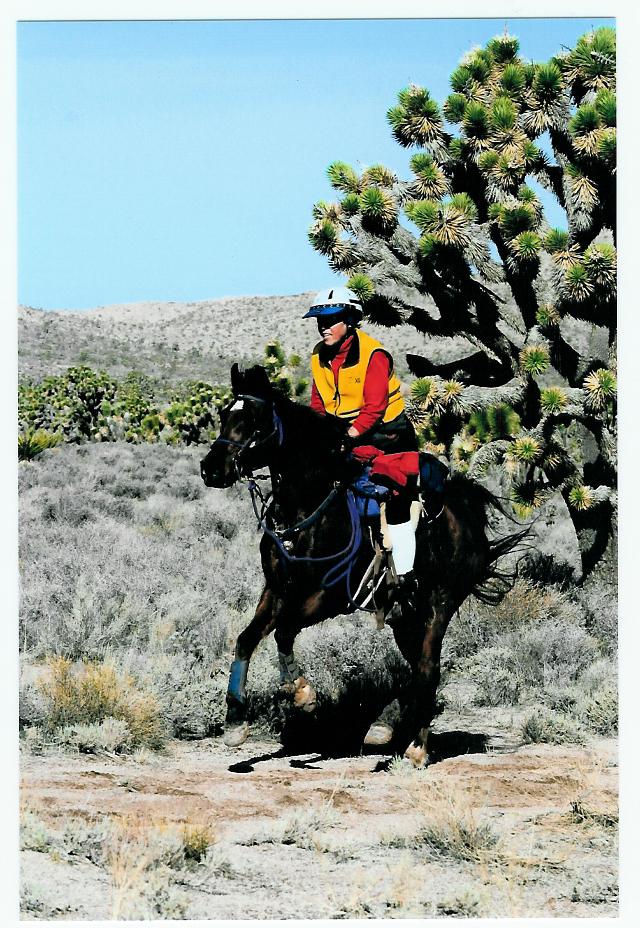 Much to my surprise (and Dave’s), whereas I did loose that first boot on the first day, the other boots all stayed put until I removed them after the ride. They’d been on a week.

The saving grace had to be the preparation of the hoof. As Christoph Schork says, it is the most crucial part, and it was. Cleaning and drying those feet thoroughly and keeping them clean before the gluing process can’t be stressed enough. A few extra minutes of detail work saves the day. Vertical striations; sanding/brushing and some denatured alcohol sprayed on and toweled off. And the boots were happy to stay put, even if the glue mixture was probably a bit askew. My new mantra: prep the hoof..prep the hoof…prep the hoof.