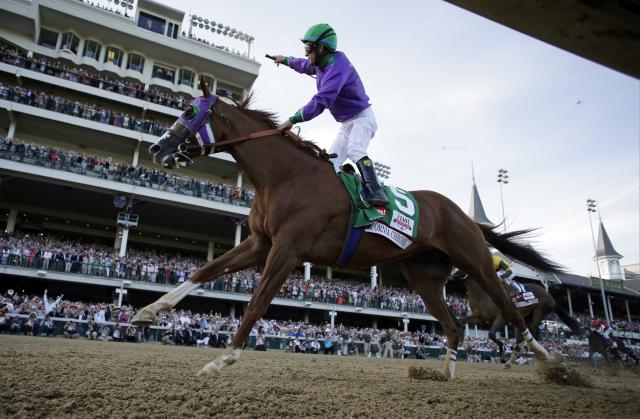 Ever since Mucho Macho Man’s win at the Breeder’s Cup in November in the Burns’ Polyflex Shoe, I’ve been curious enough to watch the larger races to learn about which hoof protection choices support their success. For all of horseracing history, a metal shoe has been customary. Aluminum is nailed to the preponderance of racehorses, but once in a while, we watch the victory of an equine wearing an alternative to steel. While many factors influence which competition shoe is suitable for the horse, it must be unnerving to take a leap of faith in a newly introduced product, such as plastic shoes. My father asked me on Kentucky Derby race day “Does EasyCare have any shoes in the race?” and I auspiciously thought of the future. I couldn’t say yes, so he responded that it “must be hard to change the game when there’s millions of dollars involved”. 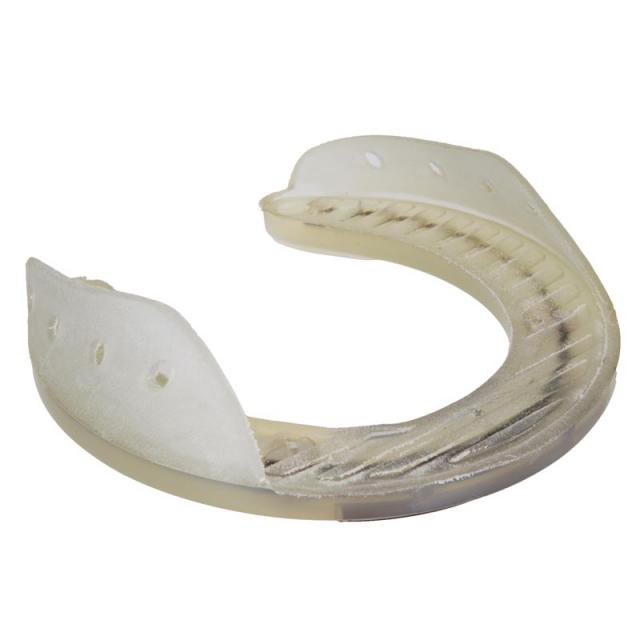 The EasyShoe Compete with Wear Plate, above, is an evolution of the Burns’ Polyflex Shoe.

That statement is true. It must be hard to change the game, unless you’re a game changer. California Chrome, 2014 Champion of the Kentucky Derby, is the first horse to win the Kentucky Derby in plastic-lined glue-on racing plates (although they were nailed). Chrome’s farrier? Judd Fisher who credits his uncle, Curtis Burns, for helping him with his career. Curtis Burns, creator of the Burns Polyflex Shoe, provided design input into the current EasyShoe models conceived by Garrett Ford, owner of EasyCare, Inc.

What’s so great about plastic shoes (or more scientifically named thermoplastic polyurethane/TPU)? I navigated sources such as BASF to confirm, but for sake of simplicity, would like to restate the words of Wikipedia:

TPU is used in products such as inflatable rafts, drive belts, and footwear. On the contrary, steel displays the following properties:

Steel is commonly used for production of stadiums, cutlery, and guns. The relatable element, aluminum, is great for use in vehicle production and power lines. 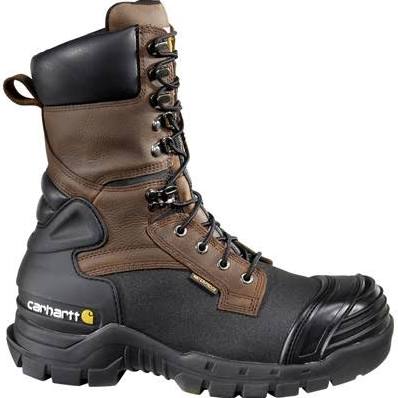 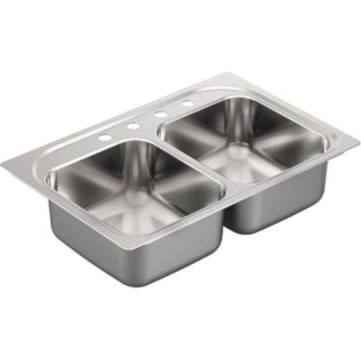 While both materials serve their purposes for use in the horse community, alternative shoe types should be a consideration of each horse owner to amplify the wellbeing and enjoyment of the equine lifestyle. You may draw your own conclusions in the comparison between these material used on our equine partners. Contact EasyCare today to identify the alternative hoof care products that will supplement your horse care needs.

As one of the customer service representatives, I am happy to help get your horse into the right boots. I promote holistic methods of equine care and will assist you with finding the perfect fit for horse and rider.