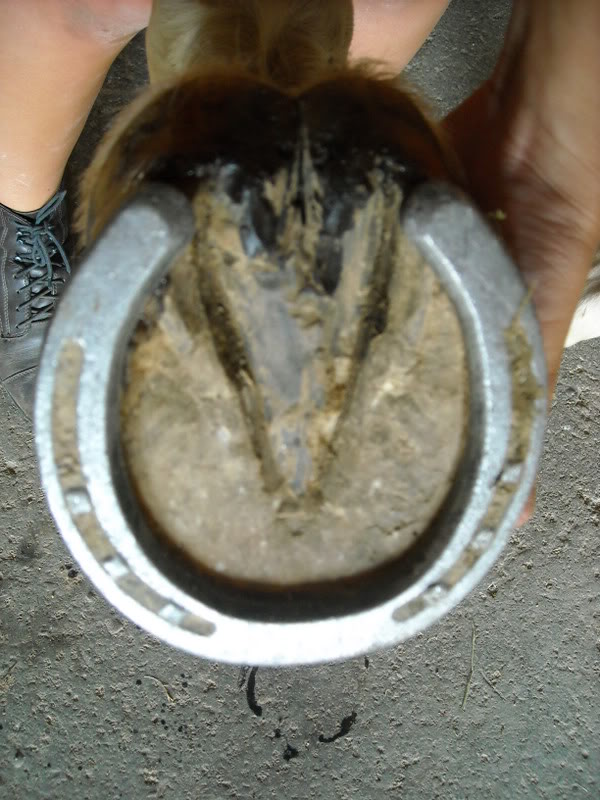 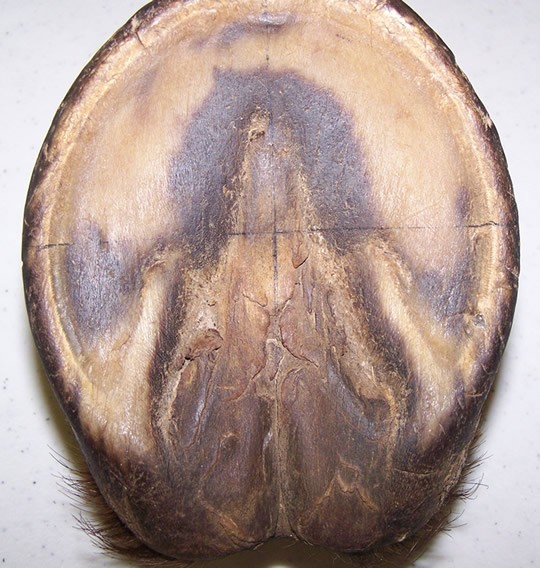 We had a meeting at EasyCare yesterday and the topic was on blogging. We were all discussing topics, grammar, spacing etc. and it was mentioned that we needed to put one space after our periods at the end of our sentences and not two. Several of us looked at each other in amazement – we had never heard of putting just one space after a period. It is just not done. When a lot of us were trained to type (back in the stone age) it was always two spaces.

After the meeting I decided to look it up on-line and what I found was this, when people were trained to type on typewriters, before computers were around, text was printed with a fixed-width typeface. Now, in the modern age of computers the typeface can be adjusted. Two spaces is the traditional way – one space the modern way.

This subject started me thinking about how this debate on one space or two is just like the barefoot or shod debate going on today. Why do some of us think it is absolutely wrong if you only have one space after a period? Because that is the way we have ALWAYS done it! Why do people continue to shoe their horses instead of going barefoot and practicing the natural hoof care method with their horses? Because this is the way they have ALWAYS done it!

Change is hard, I know because I had to struggle to not put two spaces after each sentence in this blog! But I can also tell you that it will get easier with each posting and it will seem totally natural to me in time just the way that pulling your horse’s shoes and putting him in Easyboots will seem very different at first and not the way you are used to doing things.

So, one space or two – your choice but I can tell you that one space is saving me a lot of time and my thumbs are much healthier for it, just like your horse’s hooves will be.