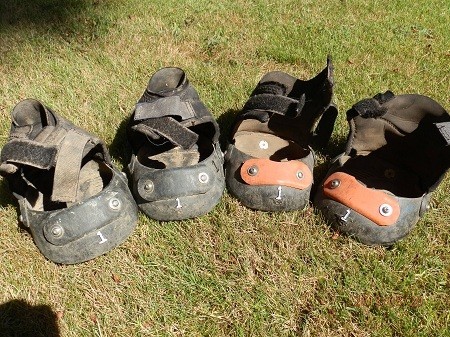 After many years of use, I am surprised that I am still not done learning about EasyCare's boots. Here are a few more odd boot repairs I have had to solve lately.

Over time, the wear on the front of the Gloves makes the size of the boot difficult if not impossible to read. This may be the time to replace them, or maybe not. But when I am booting up for a ride, I want to know what the boot sizes are at a glance. My husband solved this problem with a small pencil type soldering iron and a white metal marking paint pen. The thickness of the Gloves in the toe area means they don't wear as much there. Mike found that a small soldering iron worked better and was easier to read than the old hot nail method. This could be done on the left or right sides of the boot to indicate which foot you would like it to be on as well or even inside the boot on the sole. The main thing is to go slow and light so as not to overdo it. 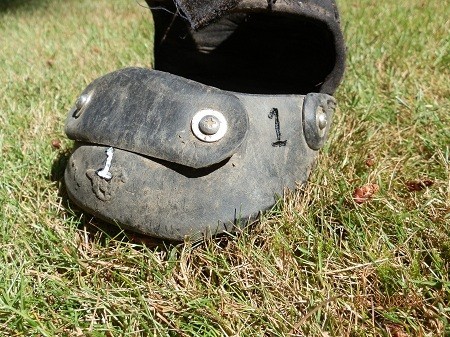 I also had an issue with the buckle/cable system on an old pair of Grips. The cable has been getting stuck between the boot rubber and the white washer/wheel that the cable wraps around and slides on when adjusting the tightness on the boots. Upon taking the screws out and inspecting the white washer, I found I needed to replace it since it was worn down on one side. But the boot rubber was bent over so the problem was not yet solved. I used a thin metal washer with the inside hole big enough to fit over the gold knurled nut that EasyCare uses. I also went to a longer screw to allow for the added thickness. The washer acts as a guide to keep the cable in place on the wheel. I applied some WD-40 onto the area and I think I have solved yet another unusual boot problem. 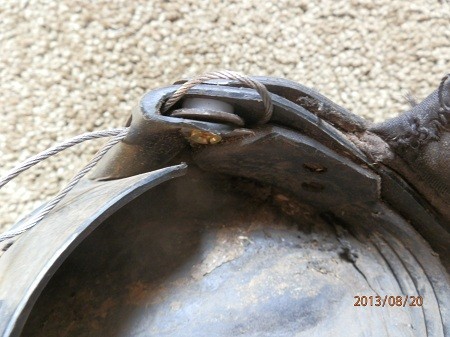 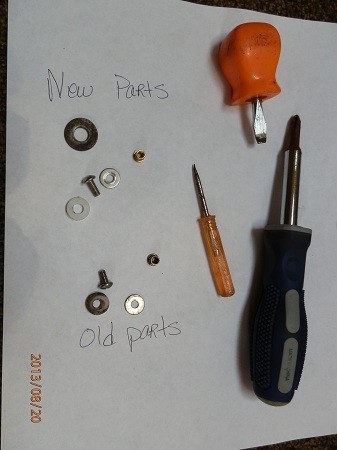 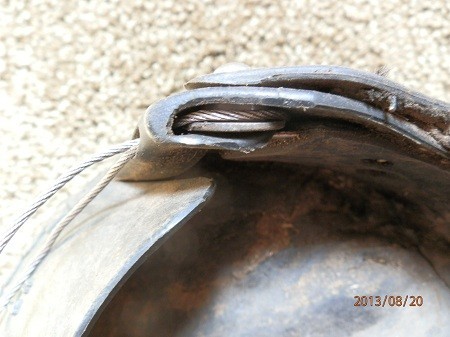 It was fun solving these odd boot repair issues. Plus, I just know that someday I will get a call from a boot user needing boot repair advice.