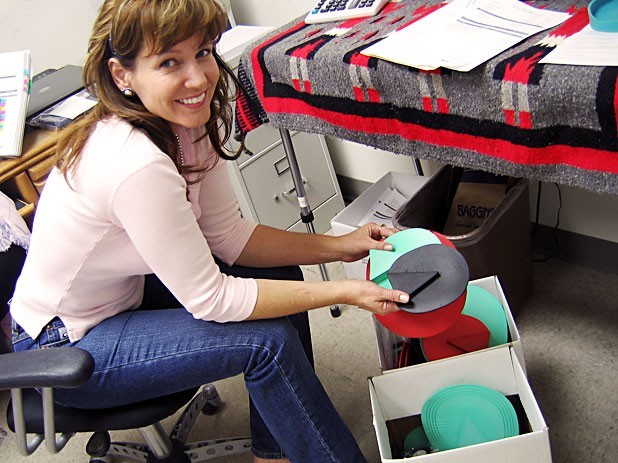 CHANGE is a big word. Change can be exciting and change can be unsettling. Whether we like it or not we all know change is inevitable. Perhaps a necessary evil. It seems most of us have a love-hate relationship with change; we hate it yet crave it at the same time. EasyCare and its owner Garrett Ford have never been afraid of change. As a team we pursue it and as a company we thrive on it. As the leaders in hoof boot technology, the dust never settles.

As my career at EasyCare draws to a close, I can’t help but reflect on the past 10 years and all that has changed. When I joined the EasyCare team in 2006, there wasn’t a hoof care and veterinarian dealer representative. It didn’t exist. No one person truly specialized in handling this diverse group’s needs. Garrett believed I could fill that void and I leapt at the chance to become that person. Back then it was all about the Epic, Bare, Boa and Old Mac’s. The Epic and Bare were the performance boots of choice.

The early years! At home in the Tucson office.

This was also the year EasyCare hosted a five day clinic in Tucson, AZ.  It was my big debut. People not only came from across the US but from around the world. Pete Ramey and Dr. Bowker presented lectures and EasyCare had a booting day. It was a sell out at over 150 people and despite the SNOW, I think everyone had a great experience. Many of those attending I have not seen since but many of the relationships I built during that time remain strong to this day.

2007 saw the launch of our unprecedented Fill Your Truck program. The brainchild of Pete Ramey and Garrett Ford. This generous program continues to be tremendously popular and an incredible benefit to hoof care professionals.

Big changes came in 2009 with the launch of the Easyboot Glove and Glue-On. These products speak for themselves and forever changed the way the world looked at barefoot horses and booting. Proving grounds from the likes of Tevis, to the rigors of the highest caliber dressage and virtually everything in between. These products proved they could help a horse perform at the highest of levels or help a horse out of it’s lowest of lows. Today these boots along with many of our other products are utilized by some of the best and brightest hoof care professionals, veterinarians and trainers in the word. 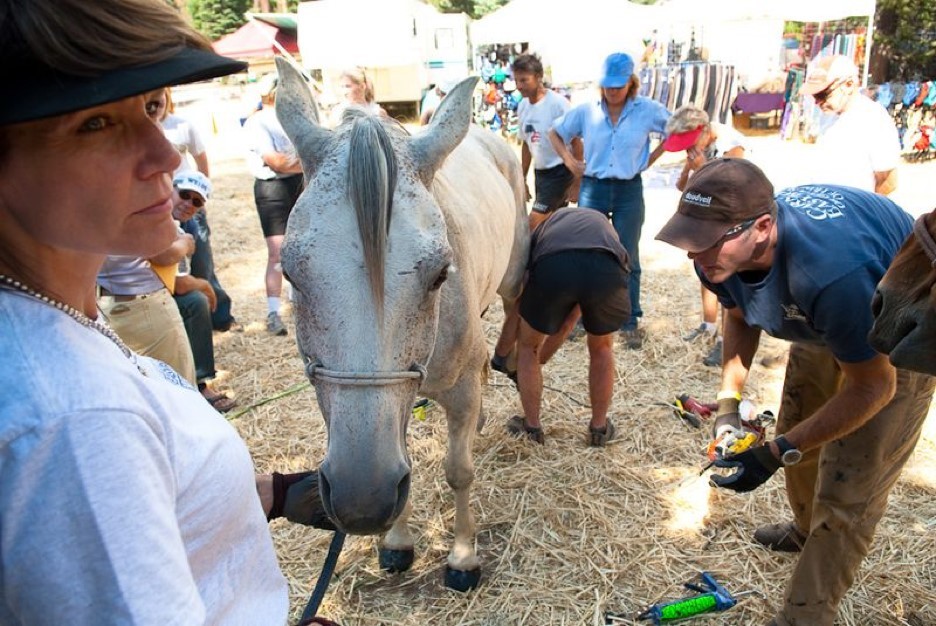 Helping out at Tevis!

2014 brought on one of the most controversial changes in EasyCare history. The launch of the EasyShoe. Although hotly contested by some, EasyCare’s owner Garrett Ford’s persistence and hard work produced a product that changed the way many viewed shoes and how they could actually allow full hoof function. The EasyShoe has won over the critics and from my side of the fence it is the one product that delivers the most dynamic feedback. Farriers, trimmers, veterinarians and most importantly horses love EasyShoes.

This same year we decided to roll the dice and attend the International Hoof Care Summit. This is a tough crowd of professionals and we joked that Kevlar helmets and vests may be in order. Nothing could have been further from the truth. Our timing couldn’t have been better to bring our “change” to the Summit. The response was overwhelming. In fact at times it looked as if we stole the show! 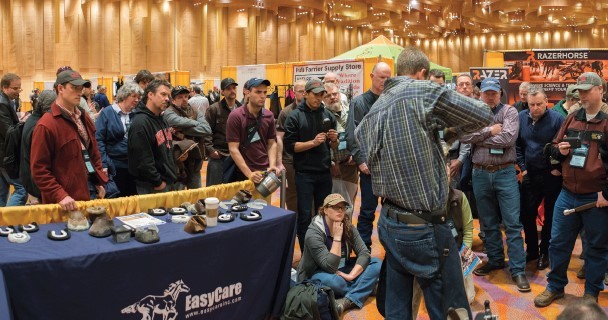 Change came swift and hard in 2016 as new boots were introduced and some received new looks and improved features. None of this compared to the changes and challenges we faced as a company in losing one of our own. Kevin Myers you are missed and continue to live in our hearts. 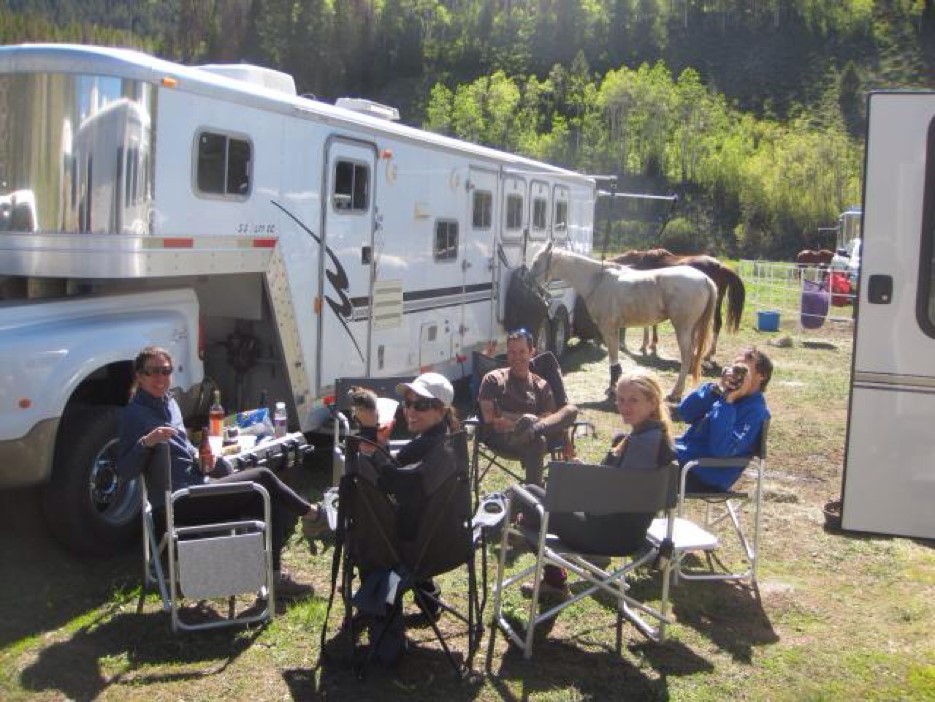 The gang and I at Strawberry Fields. Two days of 50s. It was rough on the body but I’d do it all over again in a heartbeat!

Yes, as I reflect on my time at EasyCare it has been full of change. Keeping a barefoot horse is no longer an oddity. You rarely hear a comment like “Wow, what’s on your horses feet?” They know. It is not uncommon for me to speak to just as many vets and farriers in a day as barefoot trimmers. Big change. The past decade has has brought enormous changes and with it an enormous acceptance of alternative hoof care. I am proud to have played a small role in helping professionals help horses. 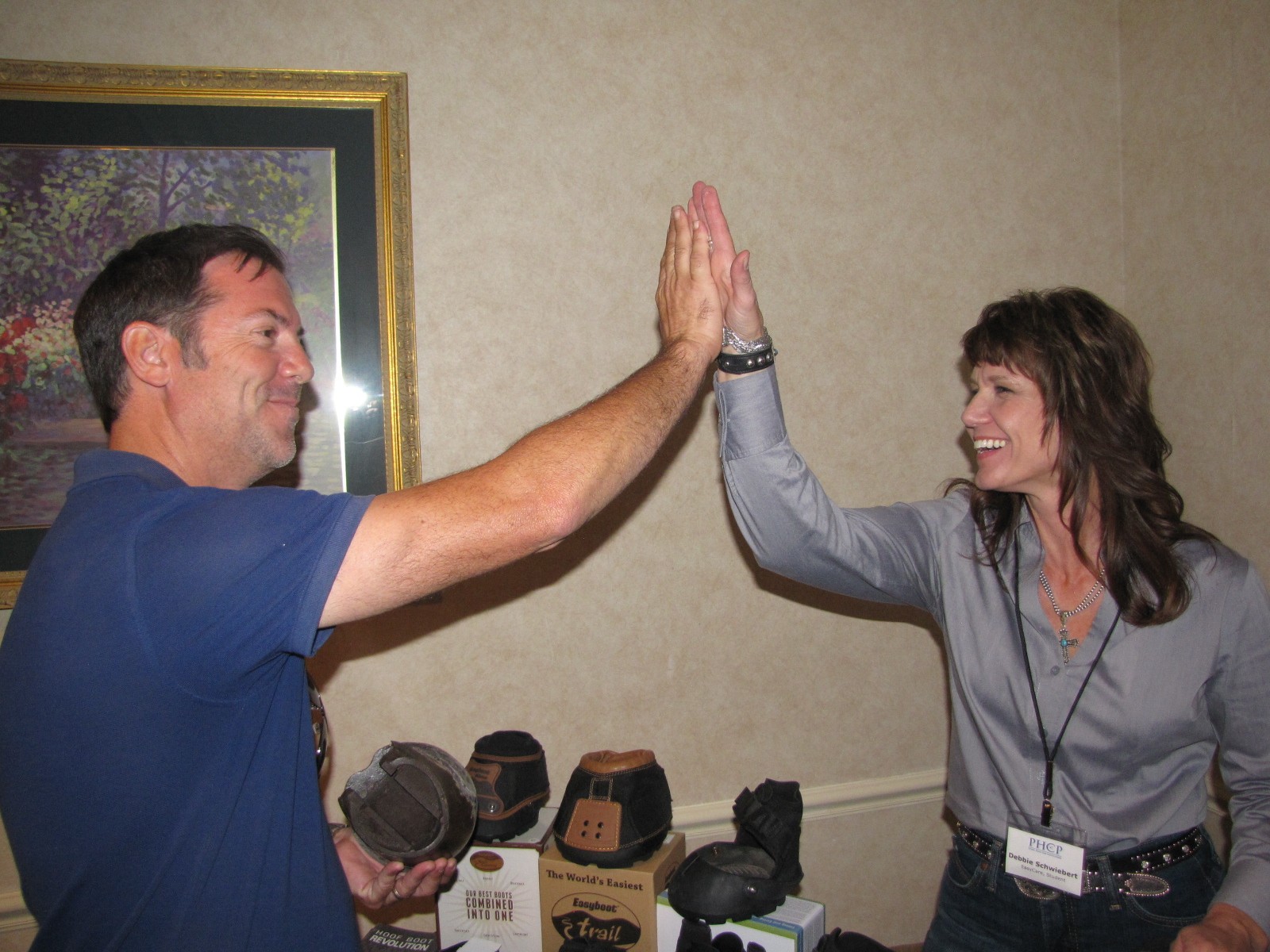 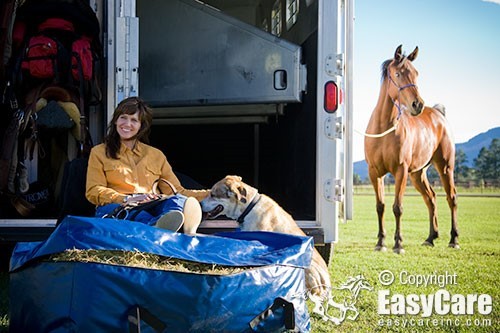 I was very honored and excited to be included in several of EasyCare’s catalog shoots.

There is nothing like seeing the beauty of Durango horseback. I definitely had a permagrin going! 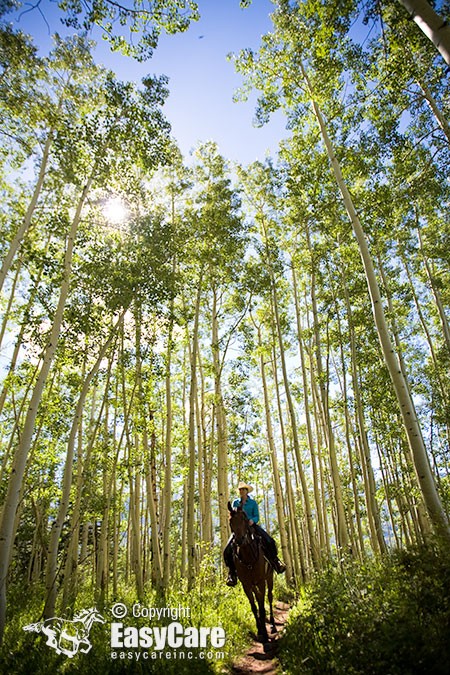 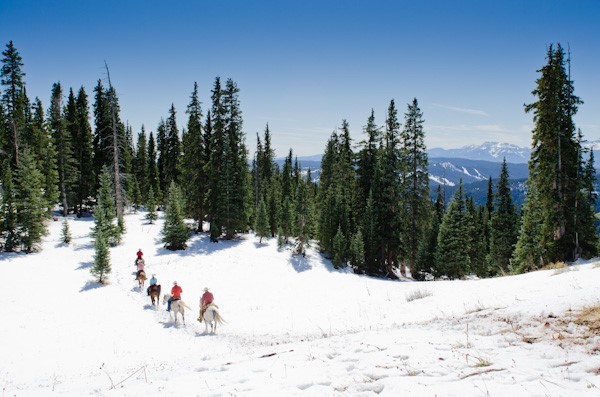 This was amazing! I had never ridden in the snow before that day. 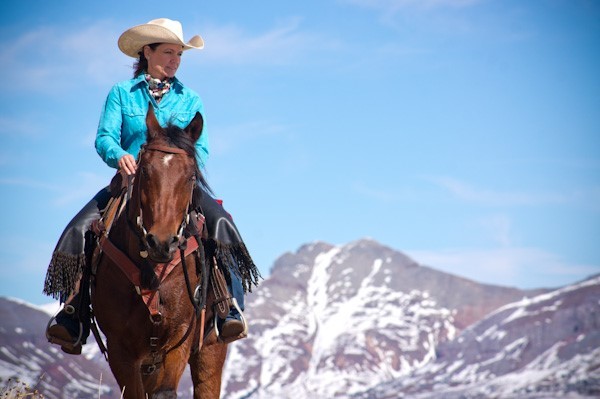 As I say goodbye and my time at EasyCare comes to a close, I encourage you in EasyCare fashion to be fearless and embrace change. Follow that small voice in your heart and live like somebody left the gate open. Thank you all for an amazing 10 years. It’s been an honor and a privilege to know and and work with each of you.

So long my friends.

“How lucky am I to have something that makes saying goodbye so hard.”

Quoted from none other than Mr. Winnie the Poo. 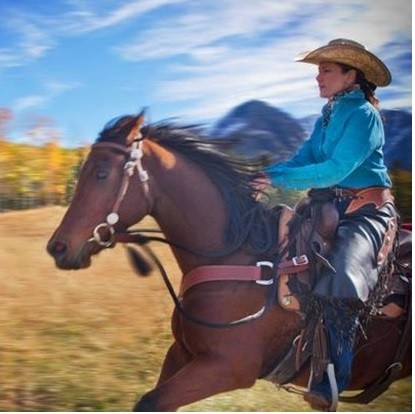 From the Coasts of California to the Mountains of Colorado: Kat joins EasyCare!

Q&A – Why are the boots I want out of stock?