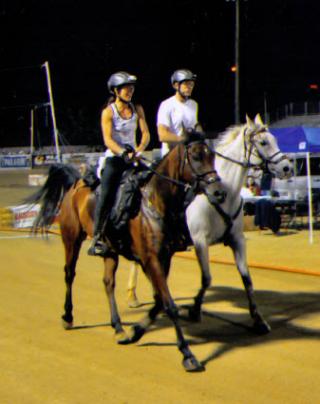 Surround yourself with only people who are going to lift you higher.
Oprah Winfrey

I didn’t sleep much the week before the 2012 Tevis Cup.  I was nervous, my mind was racing and my stomach was sick.  Lisa and I were coming off two back to back top ten finishes in previous years and we had done our homework to do better.  We were looking for a finish in the top 6 places and it was time to put all the pieces together.

A successful effort at Tevis requires a massive crew effort.  Going into 2012 I knew we would need the best crew we could assemble and I knew the right crew would gain us several places.  I started asking for crew help months before the event and we secured the best crew I’ve ever seen at Tevis.

Our success at Tevis was a massive group effort and would not have happened without the help, knowledge and hard work of many, many folks.

-Amy Ford was the crew boss and ran the show.  My mom is the glue! She has several Tevis buckles and has helped each family member earn multiple buckles with her detailed crewing and organization.  We owe everything to you mom, without you we would have never got into this awesome sport. 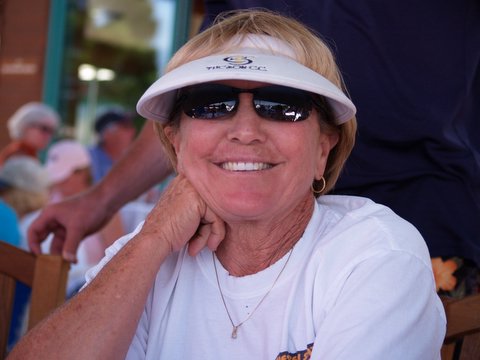 -Rodger Ford had the hard locations in 2012 and made a huge difference.  Dad has 8 Tevis buckles and knows the trail and crewing better than anyone.  You made our day! 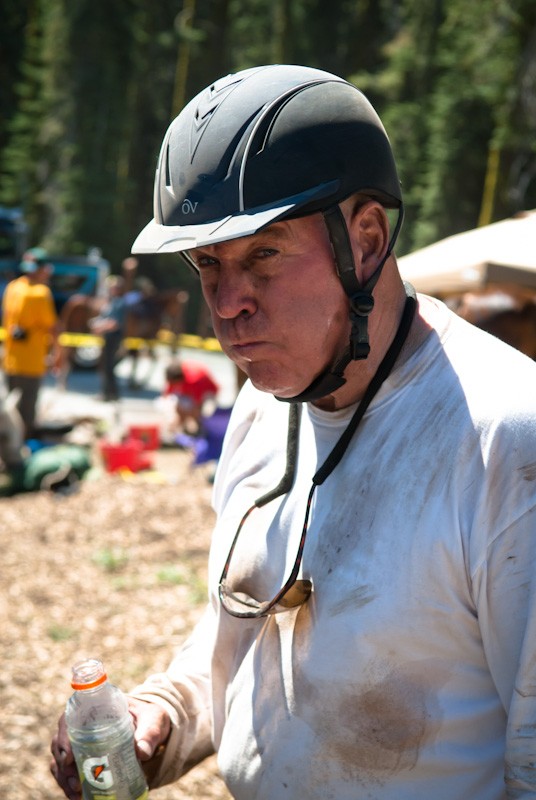 Dad and I crossed the Tevis finish line hand in hand in 1999!  Lets do it again.

-Cole Ford was paired with Rodger and kept him out of trouble.  Cole was at the critical locations at the right time.  Cole rode Smokey Killian’s horse Bandit years ago but finished after the 24 hour time limit. 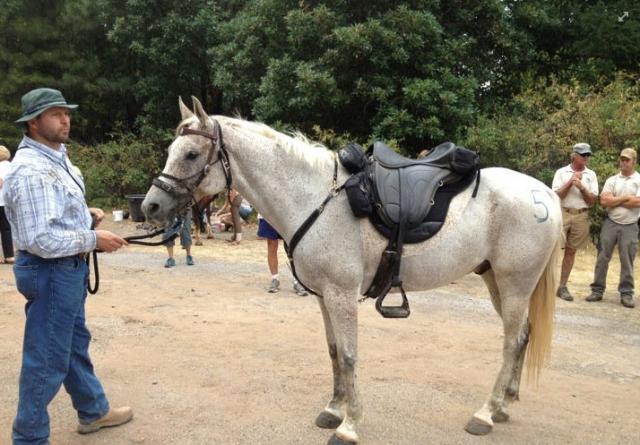 Cole taking care of Fury.  Cole you the man!

-Duncan McLaughlin came over from Australia.  His job for the day was the care of Cyclone.  Dunc has a Tevis buckle and has competed at the highest levels of endurance in Australia.  Dunc is also a hoof trimmer and the best equine masseuse I’ve ever meet.  Dunc performed countless hours of body work on all six Durango horses in the weeks before Tevis (Reynolds, Ford, Toth and Myers) and gave us a huge edge. 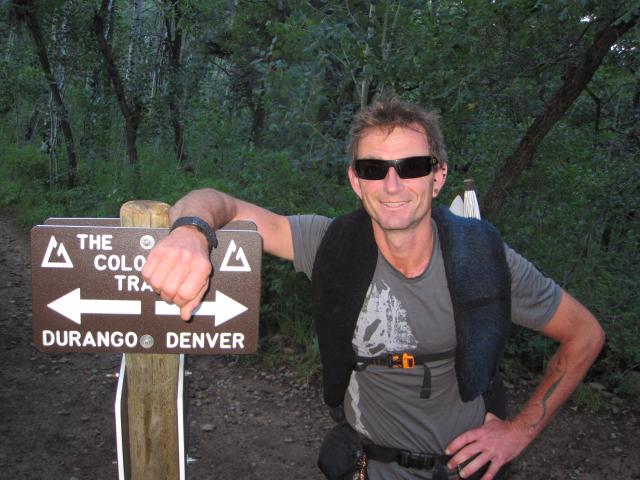 Dunc hiked the 487 miles of Colorado Trail before Tevis.

-Gene Limlaw flew out from Vermont.  Gene was responsible for Fury on the day.  Gene is probably the best horse person I know and also competes at the FEI endurance level.  His attention to detail is incredible and he most often notices the little things before others.  Gene has several of our young horses in endurance training and we would recommend him highly. 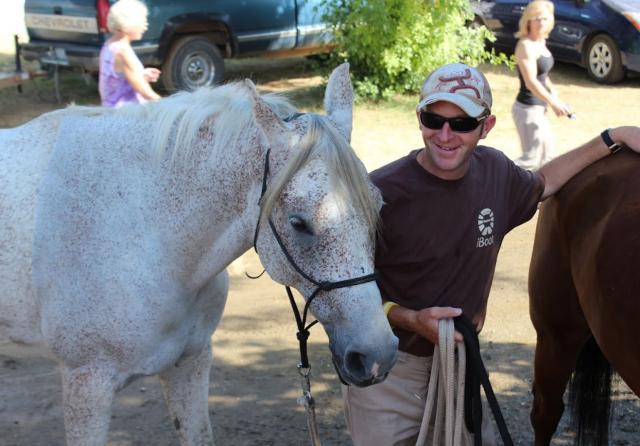 Gene came out from Vermont!  He had an eye on Cyclone and Fury at all times!

-Suzanne Sullivan is a long time family friend with 6 Tevis buckles.  When Suzanne and Amy are on your team prepare for success.  Suzanne will be back in 2013 but on a horse. 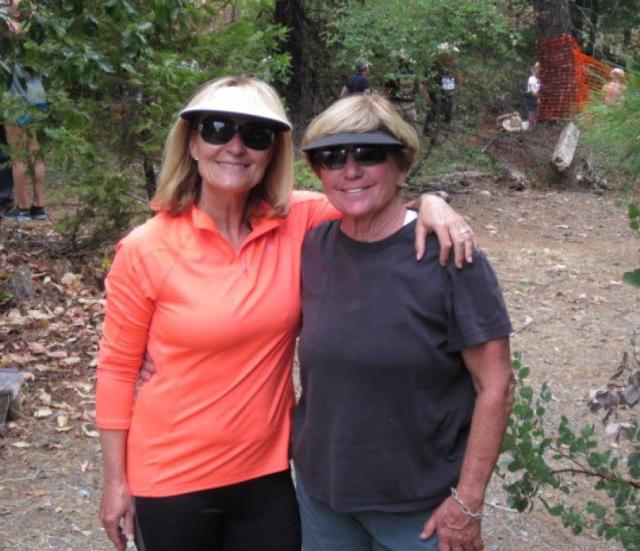 Suzanne and Amy.  The “Glue” that holds the Sullivan and Ford clans together!

-Godfrey Sullivan 4 Tevis buckles and massive experience.  Godfrey was our “cool” for the day on top of all the other hard work.  He has a way of calming a situation and making everything right.  He often says “9 miles is 9 miles”. 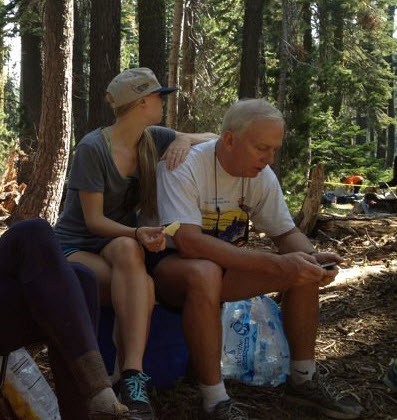 Godfrey watching the race unfold and giving us critical info.

-Hayley Sullivan 2 Tevis buckles. All grown up now, Hayley was our flower girl 17 years ago. 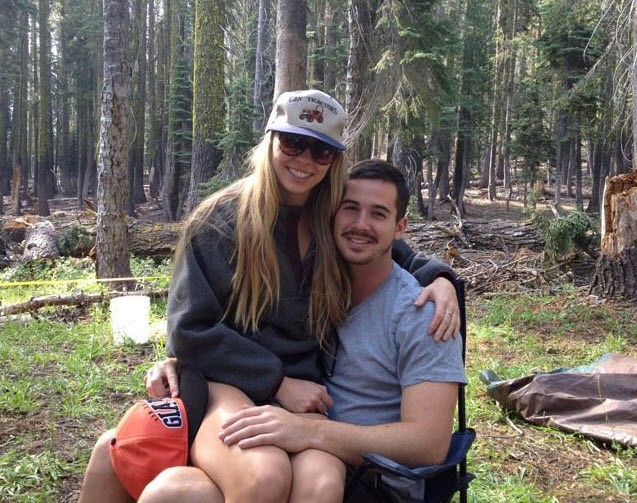 Hayley having a break a Robinson.  You’re a lucky man Matt!

-Shea Sullivan has a way to keep a group entertained.  She knows horses and will hope to earn a buckle in 2013. Shea you’re the best! 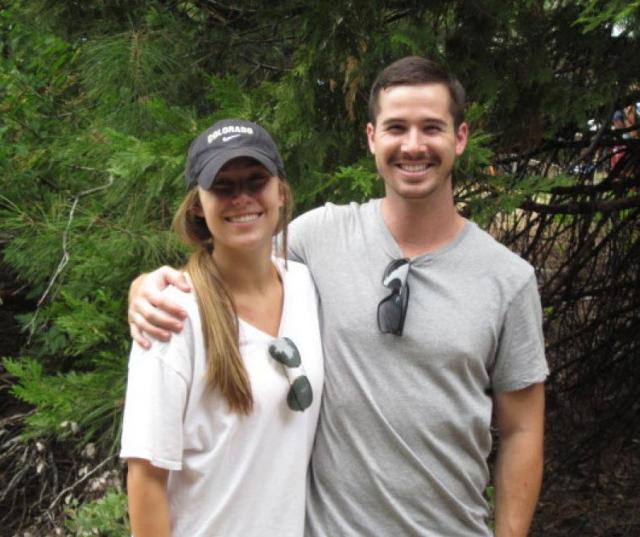 Shea at Foresthill. Lucky man Matt!  Didn’t I say that.

-Matt Dresser.  Hayley’s better half and several years on the crew duty.  No buckles yet but I think that may change. Pictured above.

-Dale Gurney flew out from Vermont with Gene.  Dale took care of Lisa and I with food, fluid and electrolytes.  Lisa and I have never physically felt better and we owe that all to Dale. 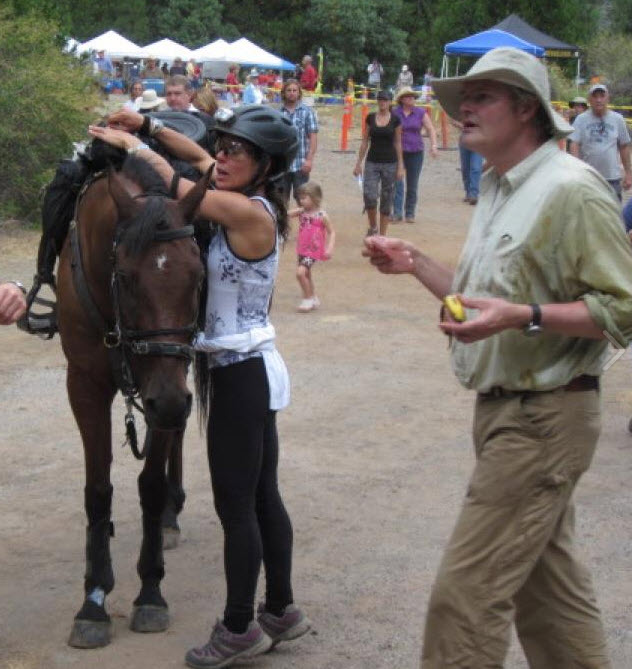 Dale working to get more food into Lisa before we depart.  He also gets the “Dirty” award.

-Dave Van Wicklin is a long time Foresthill resident and has two WS 100 run buckles.  Dave is also an avid Ride & Tie participant and the know the Tevis trail better than anyone.  Dave ran the Michigan stop that changed our day! 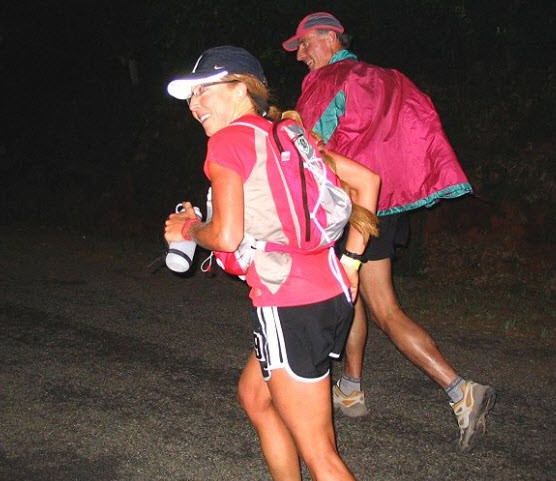 Dave pacing a friend on the WS 100.  Always giving!

-Chris Martin 3 Tevis buckles and huge crewing experience at the international and FEI levels.  Chris has a wonder horse named Monk that is taking a break at the moment.  Chris was a major help at Michigan, Robinson and Foresthill. 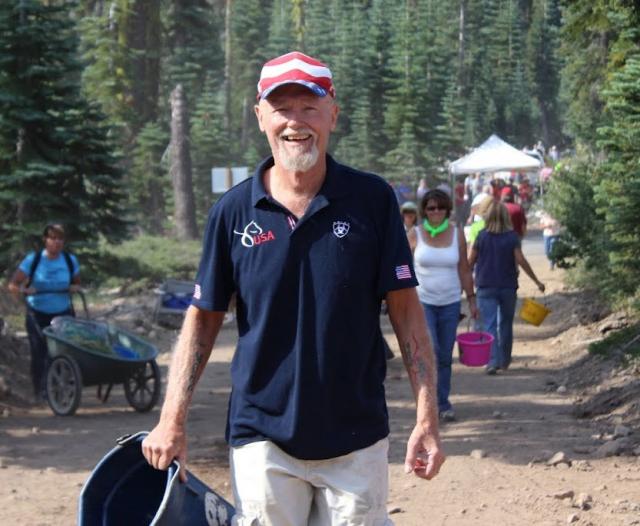 His smile and attitude are infectious!  Thanks for the everything my friend.

Heather and Jeremy Reynolds are two of the best endurance riders in the world and share 4 Tevis Cups and 3 Haggin Cups between them as a couple.  The Reynolds compete mostly on the FEI and international levels and are both slated to represent the USA in the World Equestrian Games in London.  The Reynolds were interested in in bringing their horses to our Durango, Colorado home in order to sharpen the training for both their Tevis and London bound horses. I immediately said yes to the request and knew we had the opportunity to learn from two of the best endurance riders in the sport.  Heather and Jeremy changed our training, we changed to their electrolyte program and we talked horses over many a campfire. The Reynolds program took us to another level.  Contact them if you are looking to compete at the highest levels of endurance.

Both Jeremy and Heather didn’t have the day they trained for.  If luck was better there would have been 6 Durango horses in the top then..

So many people contributed to our Tevis day.  Heather and Jeremy helped us take our training and electrolyte programs to another level, our Dream Team crew was assembled, our horses were fit, loose and limber thanks to Duncan McLaughlin, all Lisa and I had to do was perform.  You can see why I wanted to puke all week.

Thank you to everyone that helped make a dream come true.