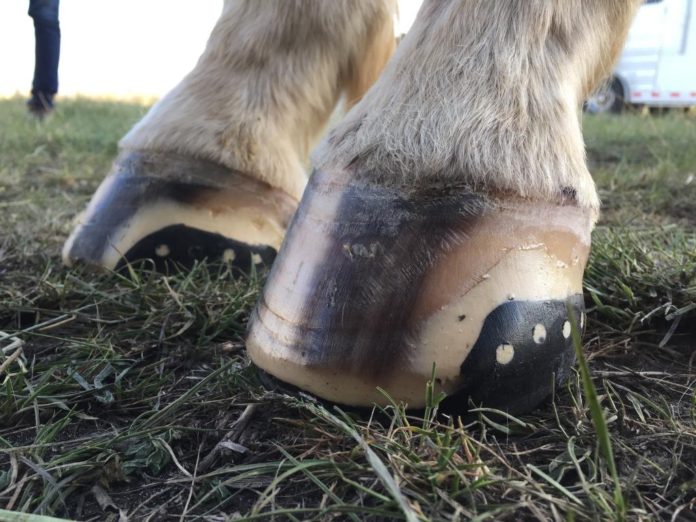 “The only way to know how strong you are, is to keep testing your limits.” – Man of Steel 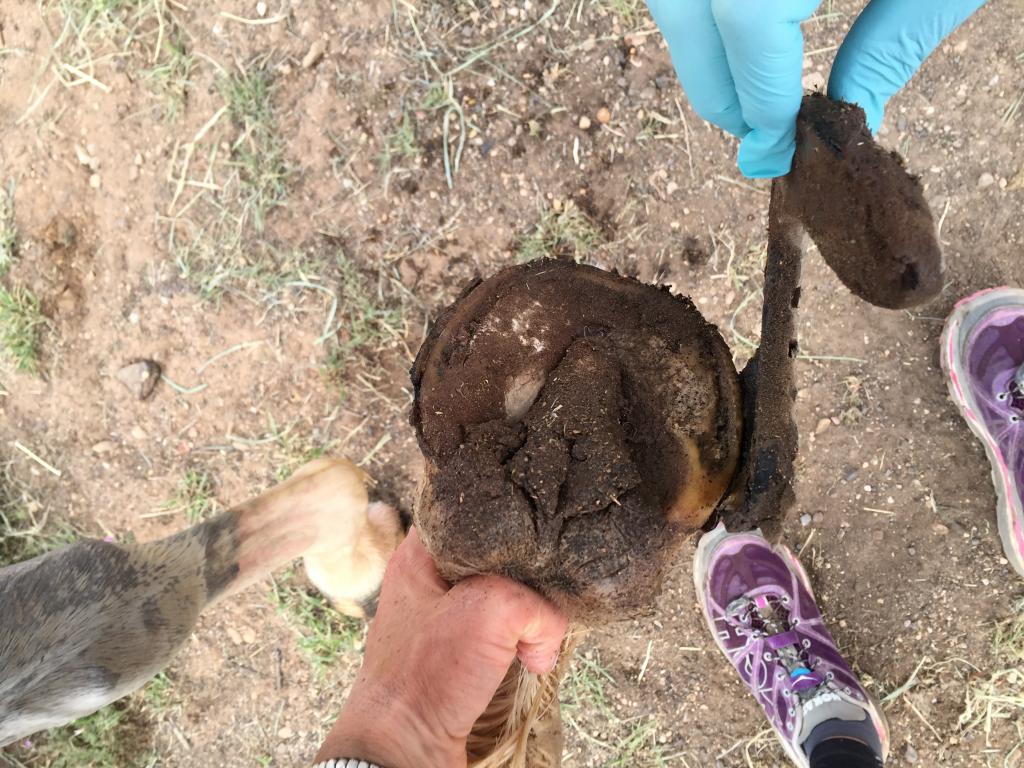 Back in the lab, we would always do a failure test. It’s not that we wanted something to fail, it’s just that there was no way of knowing what the absolute maximum was until we reached it. Of course, a lot of mice died, but hey, a lot of people lived. Those people lived without fear because they knew what the maximum limit was, and how to avoid it, and so they survived – and thrived, even while being treated with deadly chemicals for horrible illnesses.

Sure, that’s an extreme comparison but that’s how my brain works. I was reluctant to slap a set of EasyShoe Sports on for more than 100 miles because I didn’t know how long they would last. Then, I figured, I probably wasn’t the only one wondering what they were capable of.

Just for fun, I tested the EasyShoe Sport to failure. Now we all know the Sport’s limits.

Summary:  The Sports were glued on (using bond) the day before the first event, a very rocky, two-day 100-miler at Antelope Island near Salt Lake City in Utah. That mileage was completed without a hitch. The shoes remained in exceptionally good shape; very functional, and well adhered to the hoof. They continued to protect Bluff’s hooves for the next two weeks at pasture, where it rained nearly every day. Those Sports protected Bluff’s hooves through an additional 100 miles of rugged, technical terrain at the Mt Carmel XP, but failed on the last day at a total mileage of approximately 230 miles, most of which was covered at a trot or canter, in rugged, mountainous terrain.

Observations: The point of failure was along the edge of the wing, where it connects to the “sole” of the shoe. That area may have been ‘buffied’ a little bit thin when we put the shoes on and prettied-up the glue job. Although there was considerable wear, the shoe itself could have endured another day, and the wings were still firmly glued to the hoof wall, all except for the very back of the heel which is always the first to break away. The sole simply sheared off from the wings that were holding it on the hoof, on both fronts, and the backs were not far behind. Bluff had absolutely zero hoof tenderness. It should also be noted that, in milder conditions like turf or sand, the wear will be greatly reduced and the shoes will likely last much longer, all the while providing the benefit of extra grip. The conditions I tested these in were truly arduous.

Conclusions: Time, distance, and trail conditions, among other factors, all play a role in how long a product will last. The EasyShoe Sports are an awesome weapon in my arsenal. They can take just about anything a trail can dish out, I absolutely love them, and will be using them a lot in the future.  However, if you really want to go ham on mega-miles of rugged trails, you should consider the original EasyBoot Glue-On, my choice for rides like the 100-mile Tevis Cup. 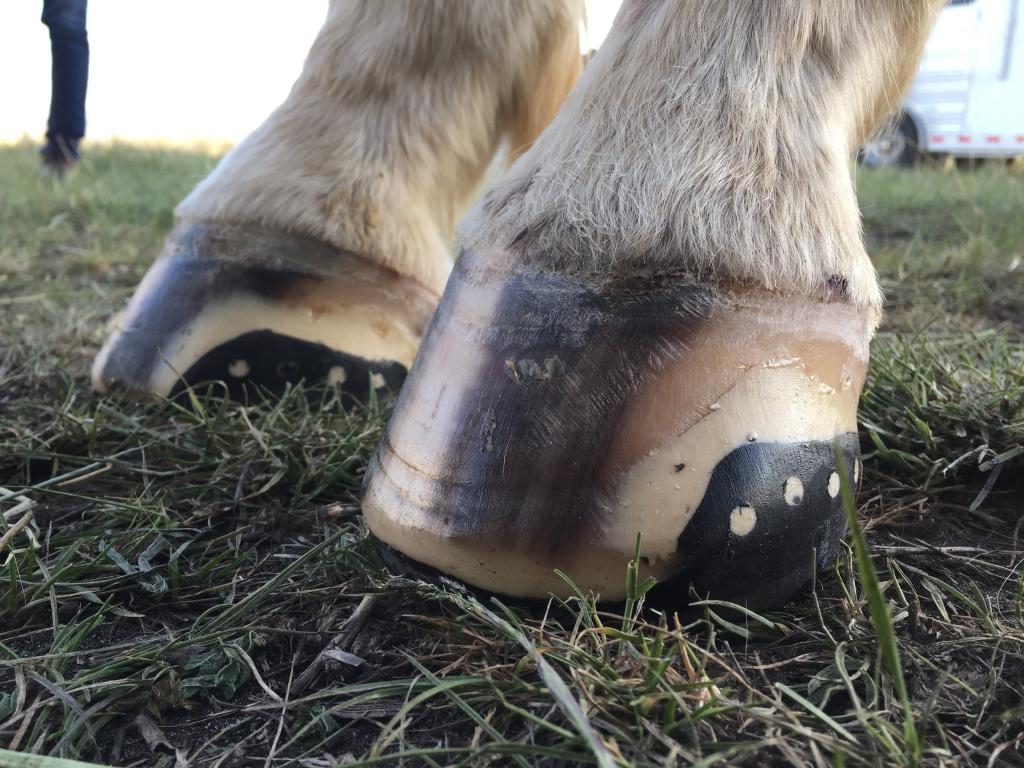 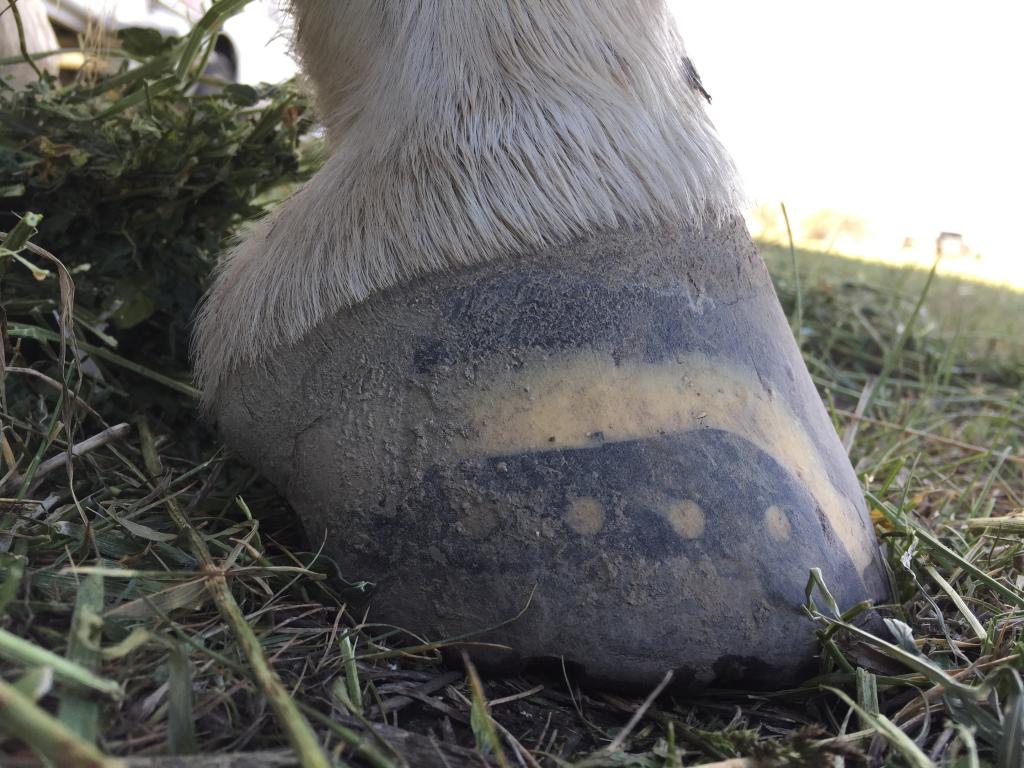 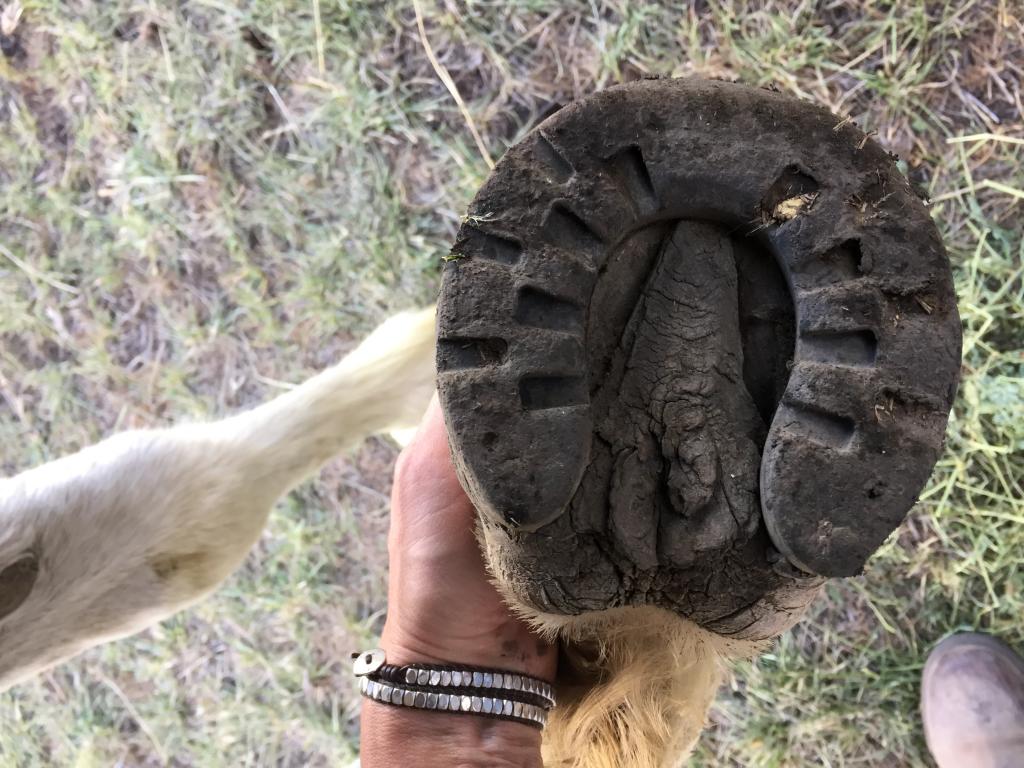 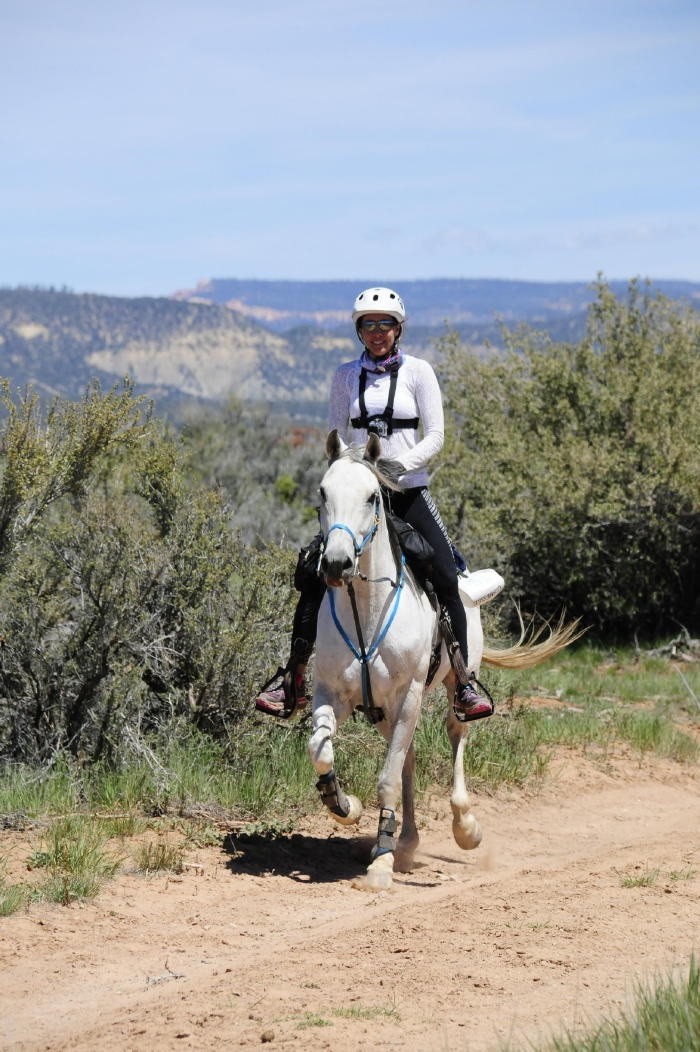 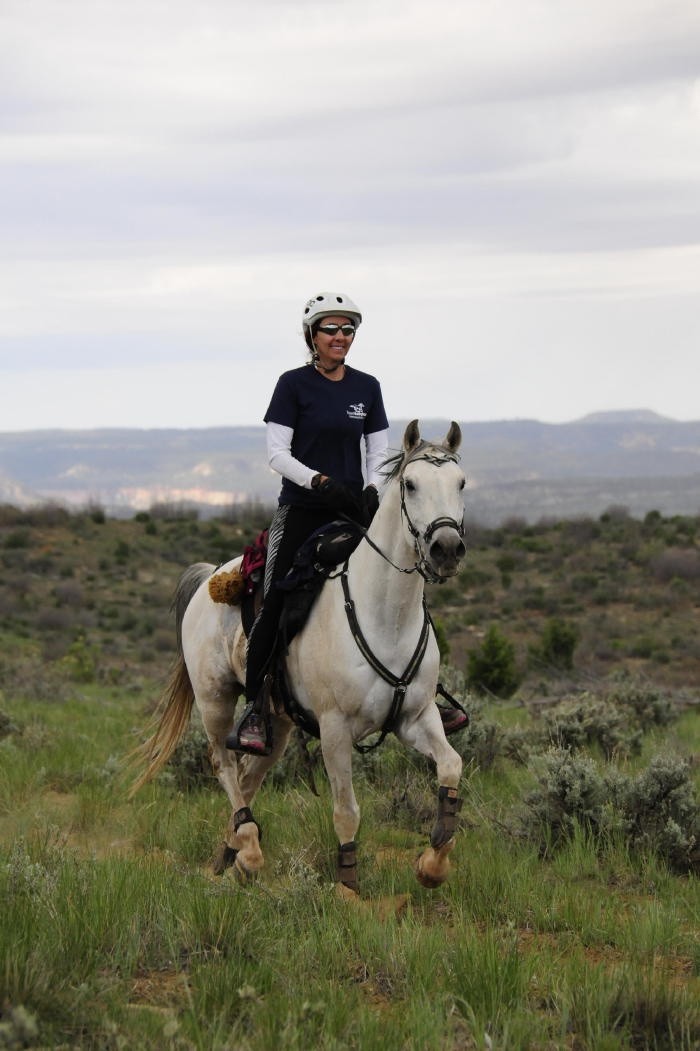