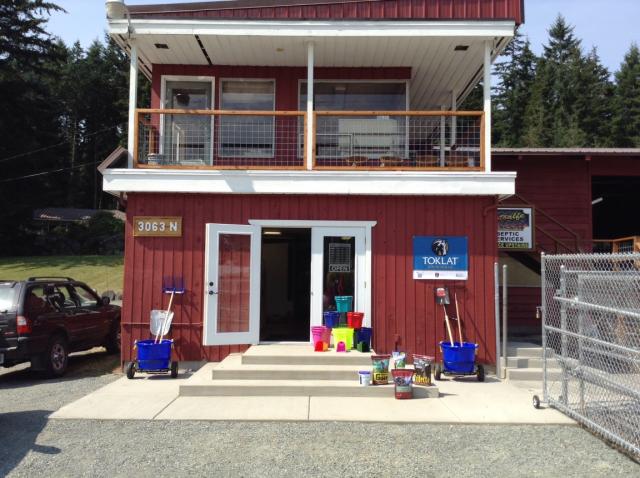 Congratulations to Metcalfe Hay and Feed, EasyCare’s Dealer of the Month for September.

Metcalfe Hay and Feed is located at 3593 Wilson Road in Oak Harbor, Washington, and is not only one of our newest EasyCare Dealers, but they are the fastest rising star in dealers that we’ve seen in awhile. In three short months, they have built up their hoof boot business to amazing heights. 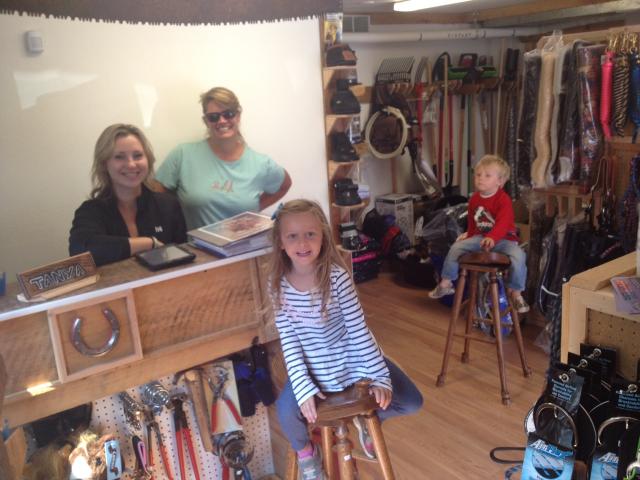 Through hard work and innovation, owner Steve Metcalfe grew Metcalfe Hay and Feed into what it is today. Steve and his friend started out bringing hay over the pass in Eastern Washington for thier own horses and soon, he found he was bringing hay over for friends as well. He went from a one ton Dodge Dully to a 98 Freightliner and came back with 19 tons of hay on the first trip. And, so Metcalfe Hay and Feed started. From there, he decided to start bringing in pet food and then tack and that's when his wife, Tatyana, stepped in and started running the store while Steve handled the feed. Two years of hard work and they are now in a new, larger facility where they can offer even more great things like EasyCare hoof boots. 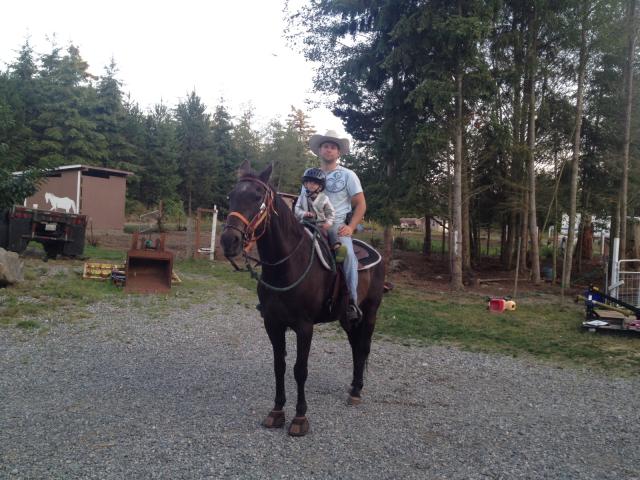 Starting out at the end of May, Steve took advantage of every monthly Promo that EasyCare offered and reaped the savings so he could keep his prices competitive. Steve carries the Easyboot Trail, the Easyboot Transition, the Rx boots, the Soakers and the Old Mac G2. His personal favorite is the Easyboot Trail. 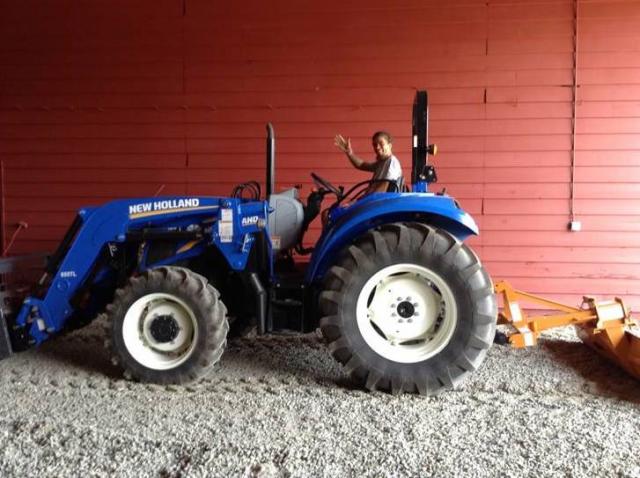 As part of his marketing strategy, Steve uses hoof boots on his own horses so his customers see that he uses them himself. He not only talks the talk, he walks the walk. Another part of his marketing strategy is his use of his own Facebook page. As soon as Steve became an EasyCare Dealer, he posted his dealership on Facebook. He then posted a picture of every hoof boot style that he carried, with a brief description and size charts.

He then posted a blog concerning measuring and fitting and told his customers that, if they needed help, to bring their horses to the store for a free fitting. Now, that’s customer service!

And still another part of Steve’s marketing strategy involves getting out into the public and attending events. His favorite is a 3-Day event on Whidbey Island. He normally rides in this event and has helped with the course itself in past years. He says that it brings a lot of joy to see people riding in this event and can’t wait to bring his young horse there when he’s ready. In hoof boots, of course.

Steve feels that the key to his success is a lot of hard work and his passion for the horse industry and his business. Steve grew up in a small townhouse, but was fortunate to be able to spend summers on the farm with his Grandfather, who bought him his first horse when he was nine years old. He learned a lot from his Grandfather and has a lot of good memories.

Steve owns five horses and they are all barefoot and in EasyCare hoof boots. He said he remembers as a child, that all horses were in steel shoes. He feels that the new, advanced hoof boot technologies have taken things to a whole new level in hoof health. In three short months, what is his most memorable experience? “Changing from steel shoes to the Easyboot Trails on my 30 year old, retired event horse. He acted like a young horse again and felt much stronger. It was just a great feeling to enjoy the freedom that riding gives you with hoof boots.”

Visit Metcalfe Hay and Feed in Oak Harbor, Washington or friend them on their Facebook Page and see what' s new.