Chad Montee grew up on a ranch in Montana and has always felt a connection with horses. After high school, he left Montana to join the Army and become a Ranger. After the Army he began working as a chef in Scottsdale Arizona in the winter and Jackson Hole Wyoming in the summer. 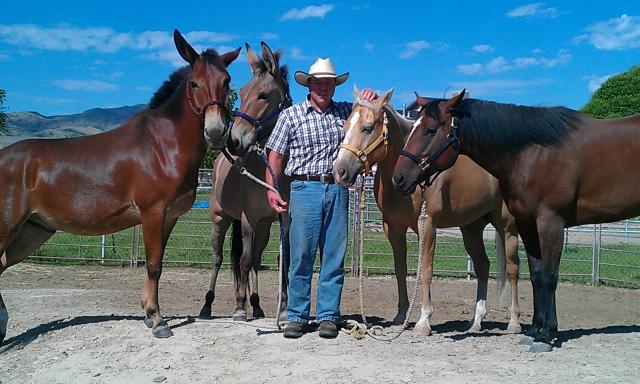 He then moved to Salt Lake City to go to college. He studied at the University of Utah and Westminster College to become a social worker and went on to work with gang youth, homeless youth and youth with mental disorders. He also worked as the volunteer coordinator for the American Red Cross. Then one day he was trying to blend his past with his present and came across Equine Assisted Psychotherapy.

Chad started a program called Trails to Success and began individual, family and group sessions. “It was the perfect balance between my horse background and wanting to be a social worker.”

It was during this time that he learned about Pete Ramey from a Clinton Anderson training clinic. He began to work toward transitioning his horse and the horses he used for the equine therapy to barefoot. He had no idea how much I would have to learn. “It took me a couple of years studying, trimming and trying to learn everything I could from local trimmer, Tamera Arnold, before I felt comfortable enough to work on client horses.”

Now based in the Salt Lake City area, Chad is known to be a hoof care practitioner who takes the time to look at the whole horse, especially when he is working with a horse that is having hoof problems.

The biggest change Chad has noticed in the hoof boot industry in the last five years is the push towards better quality boots that are easier to put on and work well for the horse.

Of the two mules and two horses Chad owns, he has one horse who needs boots when riding out in the mountain trails. “I ride in the mountains a lot and I’ve really tested the limits of the different boots styles.”

Chad credits his success as a hoof care practitioner to the time he takes to review the horse’s diet, where they live and how they are being used. Then he makes a plan with the owner to grow the best possible hooves for each horse. He also keeps his truck fully stocked with boots, pads, casts, epoxies, mineral supplements and slow feeder nets. “I trim about 200 horses per month and some horses really need help. Having the skills and equipment to get a horse comfortable and moving again is my best advertising.” Chad says word of mouth seems to take care of the rest.

Chad keeps a stock of Easyboot Gloves, Easyboot Bares and Easyboot Trails. The Gloves are his best seller. Chad pauses when asked to name his favorite boot. He like the ease of the Trails, but prefers the durability of the Gloves. “Right now I use gloves on my horse’s front feet and Bares on his back feet.”

When asked to describe his most rewarding experience, he goes back to his participation at Extreme Mustang Makeover. “50 of us were given a wild mustang for 90 days to break and train and then compete against each other in an extreme mountain trail course.” He originally joined the competition to learn more about the mustang’s feet, but ended up learning a lot more about the spirit of the horse. “I don’t claim to be a great horse trainer, however getting a wild horse, breaking it and riding it in front of a thousand people or so was really exciting.” 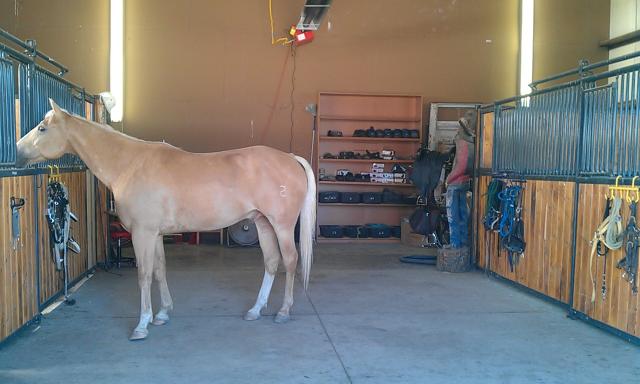 As for his most memorable hoof boot success, Chad describes an old horse whose coffin bone had penetrated his sole. “When I first saw the horse, I didn’t know if I could do anything for him. His coat and eyes looked dull and he seemed to be in a lot of pain.”

After soaking his feet to clear up the infections he had in both feet, Chad put him in Easyboot Glue-Ons with medicated impression material for about three months. “I took the boots off every month to let his feet dry out and check his progress. It has been a year now and the last time I trimmed him I didn’t recognize him. Instead of this old horse standing next to the gate, I saw a healthy looking horse running and bucking while the owner tried to catch him. When I last trimmed him I couldn’t remember which foot was bad because they all look really good right now.” 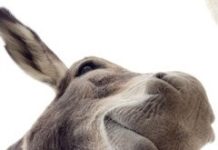 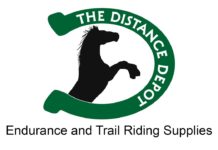 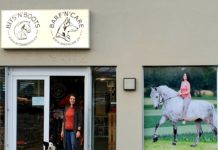