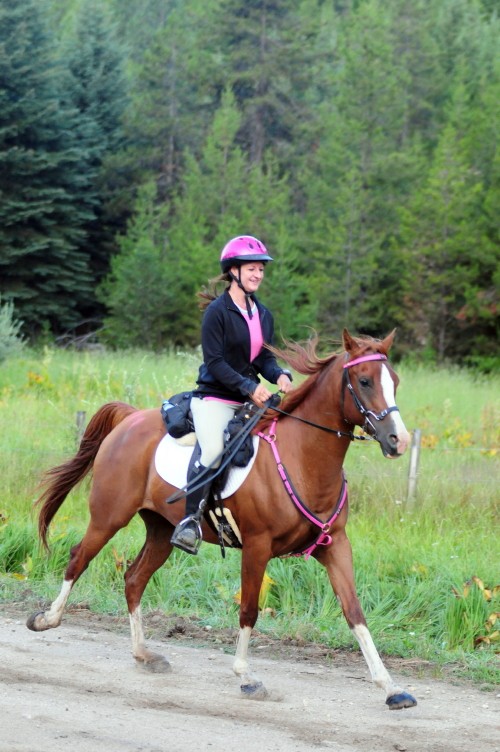 It’s been a solid year now of success for me and my horses using Easycare boots. I’ve actually been using Easycare boots for about a year and a half, but the extra half year was really the learning curve, which I think is a pretty fair estimate as to how long it might take to work out all the kinks using boots for training and competition.

Last year at this time, I had finished my first two-day ride with Easyboot Gloves. I glued on the hinds and slapped Gloves on the front. This year, I finished two days with all four glued on my little red mare. Despite a less than ideal boot application, my boots are still solid. I used the new-to-me method of Goober Glue Hoof Pack on the bottom of the boot on and the bottom half of the boot wall, and used Vettec Adhere on the upper half of the boot wall. Slip on while twisting, hold the foot up for a minute and voila! Solid boots with the cushy protection of Goober Glue. Awesome! 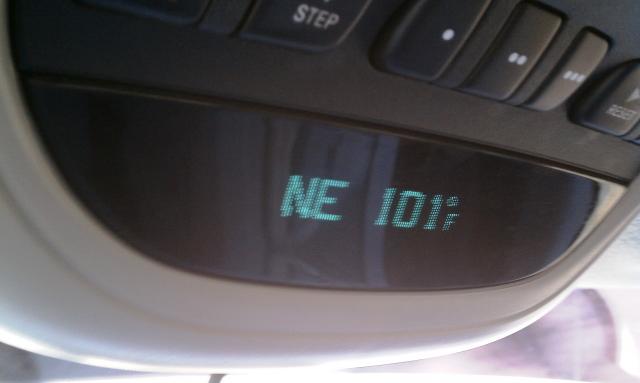 Tip: Adhere sets up in about .02 seconds when it’s hot out.. keep the glue cartridge near the air conditioner prior to gluing. Really makes a difference!

I have to laugh because it really wasn’t that simple… I pulled up to the ranch that Thursday night after a particularly BAD day. I don’t usually get bugged by silly things but that day was a whole bunch of irritations packed into a period of hours. Top that off with a headache and several days of HOT, I was well on my way to a disaster. There happened to be a birthday party going on with at least a dozen screaming, yelling, crying children. Oh my… now I don’t mind kids, one or two at a time, but a football team of them makes me get light-headed and frantic! I later found out there were only six kids, but I swear they were more! Trying to ignore the yells, I pulled out Replika and Khopy, who would be her company throughout the glue-on process, and got all my things together. I did the foot prep and pre-fit the boots, then got busy gluing.

My first boot went on without any issue, but that second boot, the right front, is always my nemesis. That foot is an 0 (compared to the 0.5 on the left) and is pretty round. I have had problems with the boot twisting, so I tend to be more aggressive with my glue, in a counter-intuitive sort of way. Of course you have to remember un-set Goober Glue is slippery! I had put too much GG in the boot, which rendered the Adhere useless. After two tries and two hours later, I decided to forgo that foot, and glue the boot on in the morning with Adhere. THANKFULLY I was able to glue the boot on that little right front easily right before heading up to the ride, using mostly Adhere, with a little GG near the bottom. That boot, along with the others, are still solid!

At ridecamp, we settled in and reunited with good friends. After getting things ready for the next morning, we went to bed just as an impressive thunderstorm rolled over. It had been hot that day and the storm brought some refreshing wind through the forest. Saturday morning came early but I was ready to go. Replika enjoyed three weeks off after the 80 at Bandit Springs, and I knew she would be ready for these two back-to-back 50’s. I have to admit, I was a tad disappointed knowing we would be done with the ride in the early afternoon. As our last two rides have been 80’s, I have been fortunate enough to ride my favorite horse all day long, and into the evening hours, which is my favorite time to ride. Nevertheless, I was excited to ride with my pals! 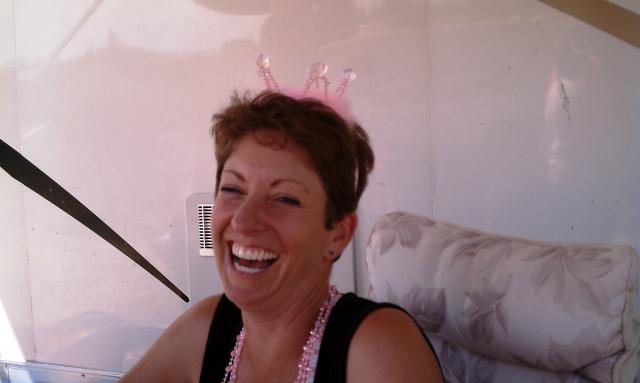 Sally Tarbet, co-manager of the Pink Flamingo Classic, in all her pink glory. The tiara was a lovely touch during registration.

We laughed and laughed and laughed, all day long! Our horses were fresh and feisty, the trails were amazingly marked, as always, and although hot and humid, we were lucky considering it could have been much worse. We finished the first day in fine form, and hit the sack for day two. 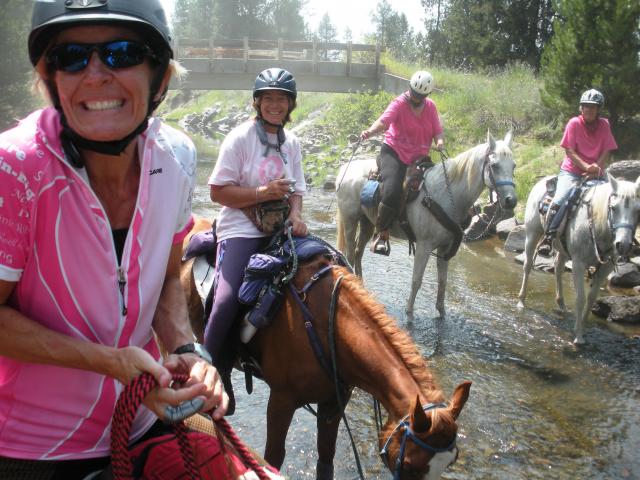 Layne and Karen (on Thunder who did both days in Easyboot Gloves) grinning like they stole something. We seriously laughed and laughed until……. 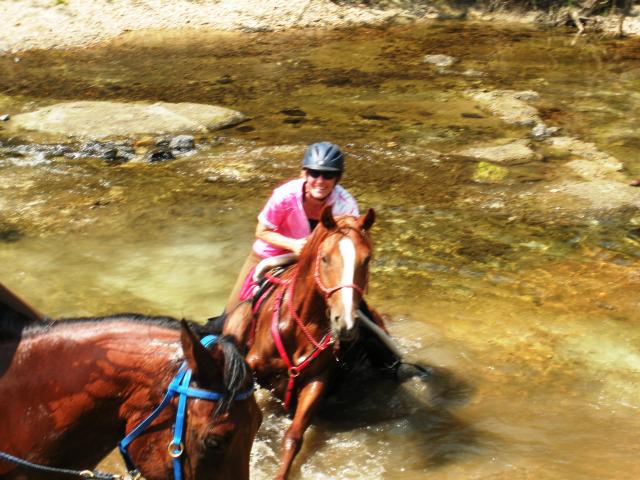 …. this happened. Then we laughed until we cried, and almost peed our pants.

Oh MAN it was hard to get up Sunday morning! I did not feel well, most likely from not taking super great care of myself the previous day. I layed in bed until the last minute before I *had* to get up! I got my mare saddled and off we went. She was a monster. I wanted to ride by myself mostly because I felt sick and being good company didn’t sound appealing to me, but also because I really wanted to gauge where Replika was. She, like most horses, gets caught up with groups and I can’t accurately tell how she is doing and where she is physically or mentally. We got in our own little bubble and cruised along at her signature pace of 8-9MPH. I love this horse but she couldn’t win a 50 if our lives depended on it! Having had horses in the past who comfortably trotted at 12 or so MPH, her comfortable pace is slow to me, but oh-so-handy for long distances! 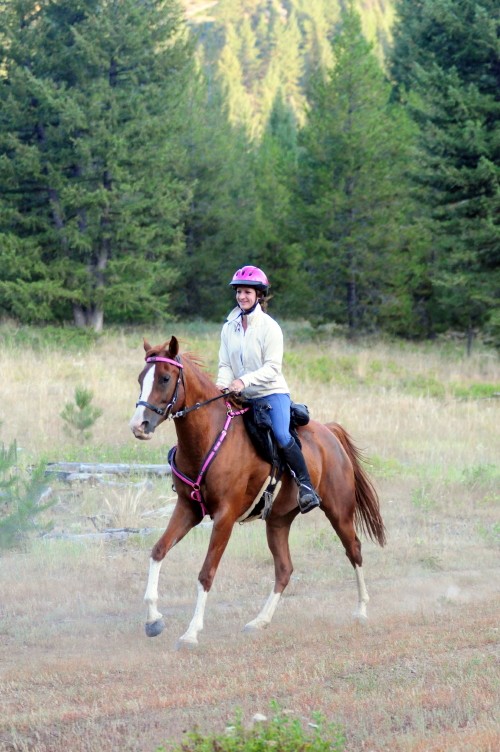 Both she and I hung in there all day, but the last ten mile loop was hard as it was hot and we were closing in on 100 miles. I let her go faster on both days than I have in the past, which I think was catching up. As we crossed the finish line I think we both were relieved to be done! Missy trotted out with lots of life and appreciated a cold hose with water continually being pumped by generator from the creek. Luxurious ridecamp!! 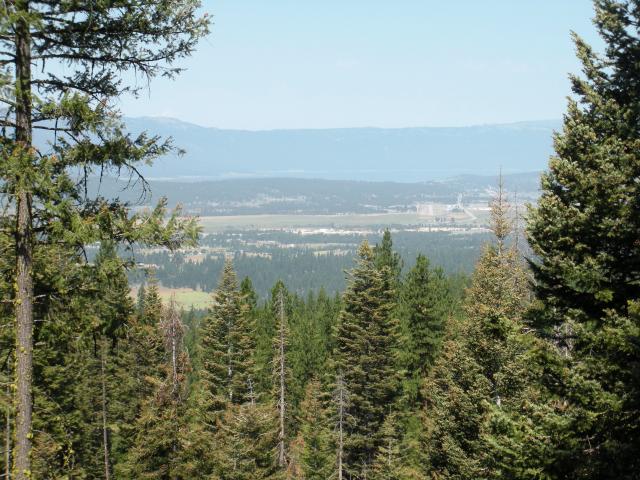 Beautiful Cascade, way down there.

I was so so so thankful for my glue-ons over the course of 100 miles in two days. Although there is only about 10 rocks on the whole ride, there is a lot of hard-pack dirt road. These boots provide amazing shock-absorption and despite the hard road at speed, we had no swelling or stocking up overnight. We were frequently in water whether it be at the water tanks where sponging was necessary, in creeks or in the wet grass at the vetcheck. On top of all the wet, there was tons of dry, too. She developed her typical case of scratches between day one and two, and not having to worry about gaiters on top of the scratches was such a relief. I love this mare but she is just a leetle high maintenance! So worth it though!!

We received our typically awesome two-day award, and headed home Sunday night. Replika looks good now, and I will be pulling her boots off tomorrow, and hope to take advantage of some moisture in her feet after pulling the boots and get her trimmed properly. The arid desert climate makes August and September trimming very difficult! 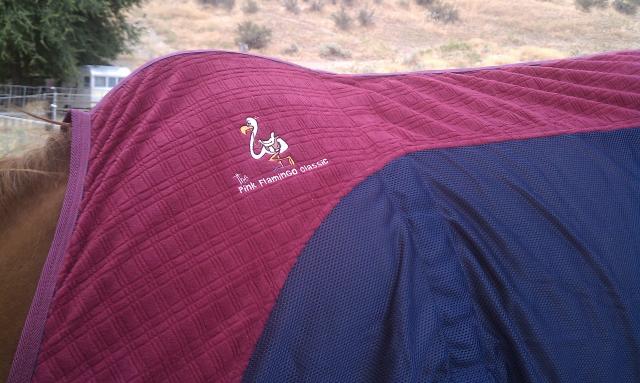 For now, it’s rest for Replika while Khopy continues to get legged up for his first ride on September 4th! This summer is quickly coming to an end! 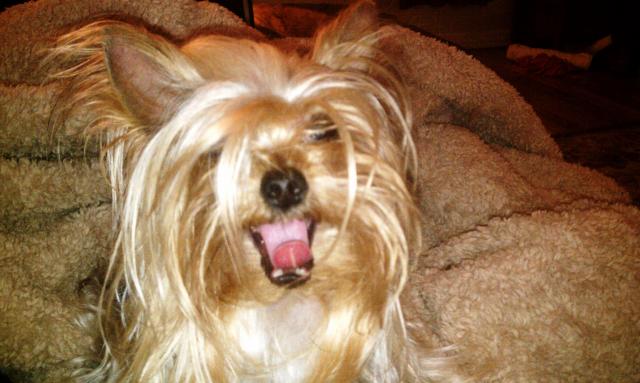 We are all due for a nap around here after this busy summer!