A few weeks ago, I attended a ride put on by a local Arizona group. We went up to the Mogollon Rim near Poverty Draw/Potato Lake.  The terrain was rugged and most was cross country style riding, but beautiful to say the least. I rode my mustang in Easyboot Trails. They performed perfectly. But that is not what this post is about. 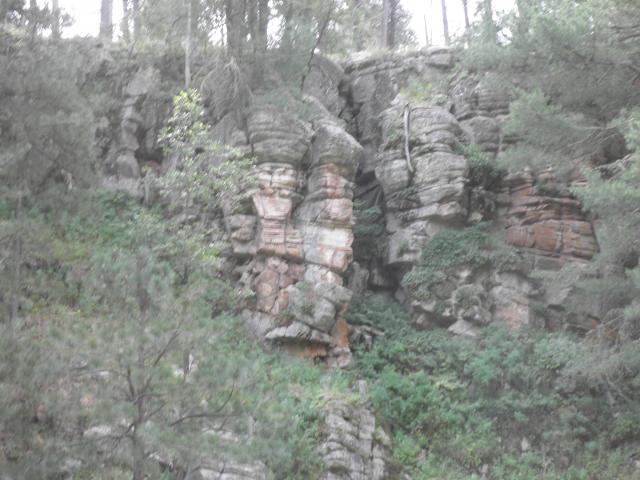 A barefoot mule, a mule in Easyboot Epics and my horse, and although there were only a few of us riding barefoot or booted horses, I had an experience that I did not expect.

Knowing how the Easyboot Trails operate, I did not carry a spare with me on this ride. I was very surprised, however, that there were 3 other riders with shod horses that did carry an Easyboot of some kind as a spare. About 11 miles into the ride, a horse lost a steel shoe on the front hoof. A rider with an Old Mac’s G2 jumped off their horse and offered it up right away. It fit! On with the ride we went. The man on the horse with the lost shoe, asked another rider what exactly this “contraption” was. Since I was wearing an EasyCare tshirt, the rider referred the man to me.

This man was from France, and had never heard of horse boots. I answered all of his questions and when we got back to camp, he asked to see how the Easyboot Trails worked. I showed him the ease of which the boot worked and the benefits to it as well. By the time I was done with our conversation, three other people were there asking questions as well! The man from France told me that he was going on a week long trail ride and would be ordering his own hoof boots asap. 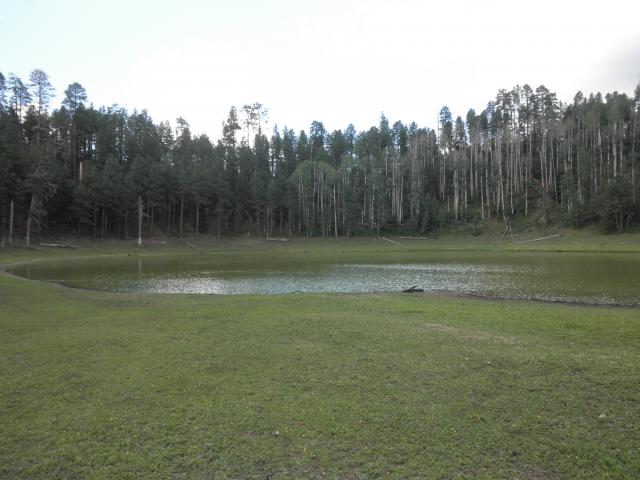 Just when you think everyone has heard about natural hoof care and/or Easyboot products, don’t assume so. Keep talking… people are listening!