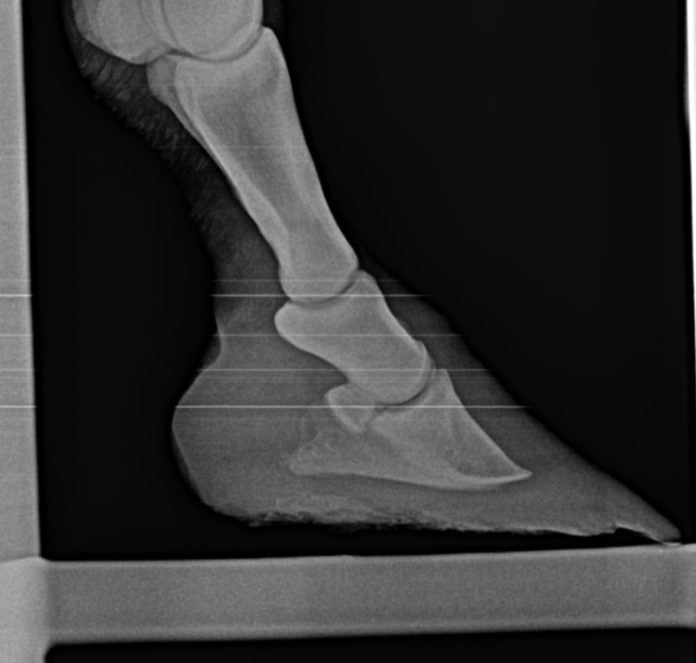 There are some people who believe shoes have ruined the human foot. They say that shoes have made our feet weak and that the majority of foot problems and lower joint injuries occur as a result of wearing modern footwear. These views are a bit extreme since not all shoes are created equal and the length of time spent wearing a given shoe must also be considered. A person who frequently walks around in high heels is going to have much unhealthier feet than someone who wears tennis shoes. An equine equivalent would be the difference between “Big Lick” Tennessee Walking Horses and those that are flat shod. There are times when foot protection is necessary for humans and horses alike – selecting the appropriate type of protection is what is important. With the upcoming release of the Easyboot Glove Back Country and the development of the EasyShoe, horse owners will have more choices in hoof protection than ever before.

A few months ago I started running. This encouraged me to research the human barefoot movement and Vibram FiveFingers, a minimalist shoe (which is more or less a human equivalent to EasyCare hoof boots). Being well versed in the arguments surrounding the equine barefoot movement, I was fascinated that the arguments in the human barefoot movement are strikingly similar. In a nutshell, supporters of both barefoot movements argue traditional shoes weaken the internal structures of the foot and lower leg which increases the likelihood of injury. Detractors of both movements argue traditional shoes are necessary to protect the foot and that the likelihood of injury is higher without this protection. Whether you are a human or a horse, going barefoot is not as simple as removing traditional shoes – both require a transition period and conditioning. The length of this transition varies in both humans and horses; for some it may take weeks or months to be comfortable barefoot while for others it can take more than a year. 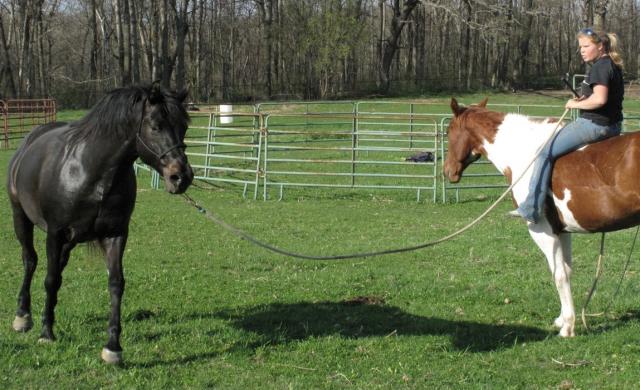 2-Star Parelli Professional Fran Latané wearing Vibram FiveFingers
while working with barefoot horses. Fran runs in the FiveFingers and
says they have improved her posture and eliminated her back pain.

There are many runners embracing the human barefoot movement and this has encouraged shoe manufacturers to develop running shoes that blur the line between minimalist shoes and traditional ones. Similarly, the EasyShoe will blur the line between alternative and traditional hoof protection, creating a unique option that combines advantages of both. For the time being I have put the Vibram FiveFingers on hold and am using a light weight trail runner that has some minimalist properties. Being young and healthy I am sure I could go barefoot and that over time my feet would strengthen a considerable amount. In the same manner, most horses that have been raised with proper stimulation, nutrition, and environment do not need steel shoes. The majority of horses lacking such an upbringing are able to make a successful transition with the aid of a qualified trimmer/farrier and the appropriate hoof protection. As with most things in life, there is no absolute right or wrong; you must do the research, weigh the pros and cons, and in the end, make the decision you are comfortable with.