For many of us in the horse industry, this time of year is synonymous with foaling season. The anticipation, the late nights, the false alarms, the worry, the excitement, the panic… so many conflicting emotions. All we can really do is try to be as patient and as prepared as possible. 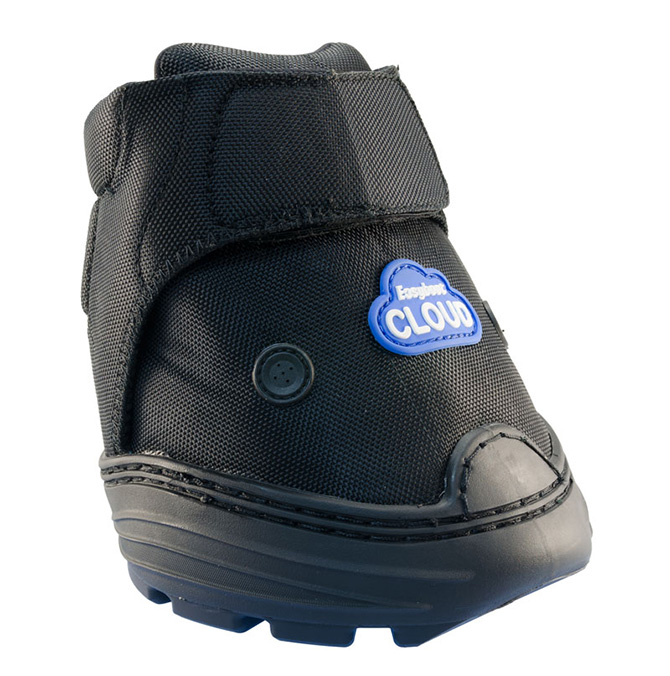 Have you ever considered that having some EasyCare therapy boots on hand would be a great addition to your foaling kit?

A retained placenta can occur in as many as one out of every ten deliveries. Many times, all it takes to cure the condition is the administration of some oxytocin (a hormone that causes uterine contractions) if the placenta still hasn’t passed three or four hours after foaling. However, if oxytocin doesn’t cut it and the placenta is still retained or partially retained at eight to twelve hours post-foaling, this condition can get pretty dangerous for your mare.

According to Dr. Alana King in her The Horse article, “Managing Retained Fetal Membranes in Mares:”

“Because the placenta is no longer a viable organ postpartum, it begins to degenerate within the uterus, causing extensive bacterial overgrowth and toxin production. These bacteria and toxins can enter the mare’s bloodstream through the vascularized postpartum uterus and quickly cause sepsis (a body-wide infection) or endotoxemia (the potentially fatal presence of endotoxin in the bloodstream, released when bacterial cells disintegrate), sometimes as soon as 12 hours after foaling. This condition might be life-threatening and can also precipitate laminitis and founder.” 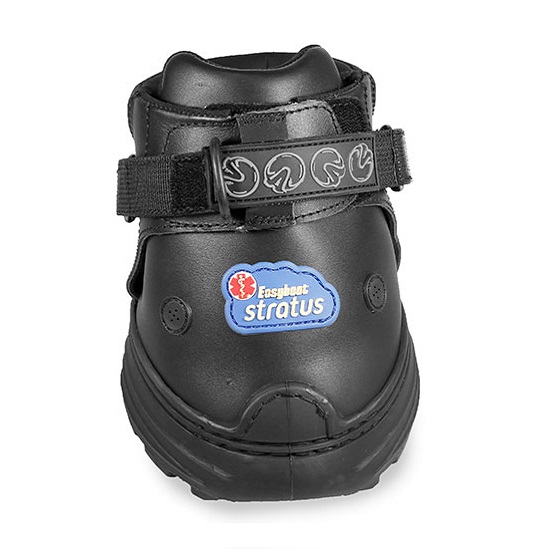 Icing around the fetlocks and using EasyCare therapy boots are a couple of strategies to help prevent laminitis and founder when dealing with a prolonged retained placenta case. What strategies have you used when you’ve had to treat a retained placenta?