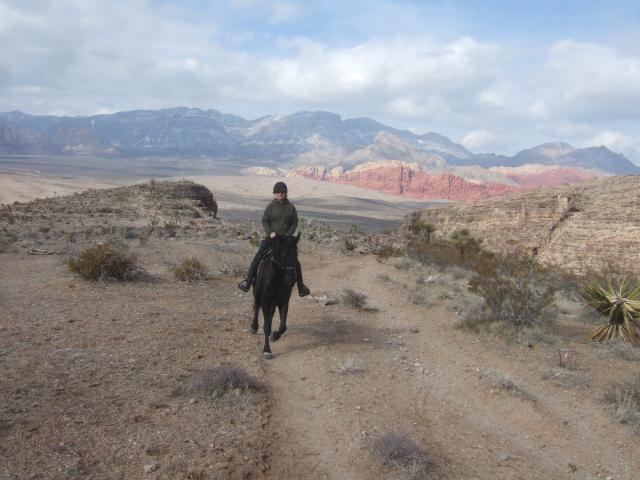 Literally millions of horse owners around the world  enjoy trail riding and camping horseback. These days, for various reasons equestrians are finding land access dwindling. One controversy surrounding this favorite past time is the environmental impact horse traffic can have on the land. Be it the impact real or perceived, riders find themselves shut out from areas due to these concerns which have led to reductions in accessible riding trails and increased rules and regulations. This has brought a heightened awareness among trail riders especially when it comes to accessing wilderness areas. Who hasn’t heard the terms leave-no-trace and low impact riding and camping?

An interesting observation was made by hoof care practitioner and EasyCare dealer Asa Stephens of Las Vegas, NV. Asa shot me a note on Facebook this week; “Hey Debbie check out the tracks of a steel horse shoe compared to the EasyCare Glove boots in the desert. Those horse shoe tracks will be there for some time!” 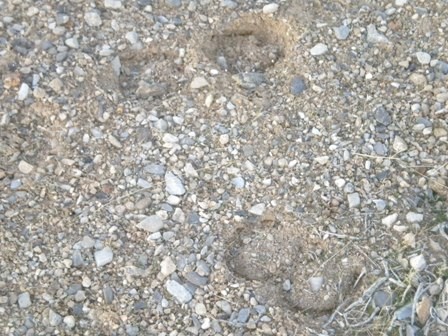 A shod horse has been here… 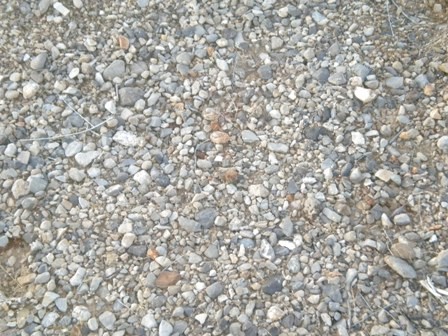 At first, putting hoof boots and the environment in the same sentence seemed like a bit of a stretch to me, but is it? As I pondered what I’ve seen out on the trail it seems a booted equine in many instances could be considerably less impactful to the land.

Asa went on to say, “I went out again today and can’t find any of my Glove tracks but their steel shoe tracks are still very visible. The only place our Gloves show is on the sandy parts of the road.”

Interesting concept isn’t it? We know barefoot and booted is healthier for most horses, could it also be healthier for the land we so love to enjoy as well?

What do you think? Do you think a horse in hoof boots or barefoot is less impactful on the land than a horse in iron shoes? 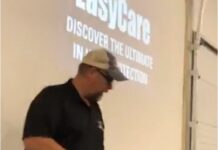